A- A  A+
News from EUROMARFOR
Back to previous page
February 06, 2016
Atalanta/EUROMARFOR TG Warship, ESPS Victoria Hands Over Counter-Piracy Duties to ESPS Tornado

Led by Commander Fernando José Suarez Fonseca, the ship’s crew provided an essential contribution to Operation Atalanta, which deters and disrupts piracy to ensure the freedom of navigation in the Indian Ocean.

ESPS Victoria handed over counter-piracy duties to her sister ship, the Spanish patrol vessel, ESPS Tornado, which officially joined Atalanta on Saturday 6th February, in Djibouti.  ESPS Tornado began her deployment with the European Union naval task force prior to her arrival in the African harbour: Sailing from her homeport in the Canary Islands, with an embarked SH-60B helicopter and specialist security team, she steamed through the Mediterranean and the Suez Canal to reach the area of operations.

Commissioned into the Spanish Navy in 2012, ESPS Tornado is a Meteoro class Offshore Patrol Vessel. Having deployed with Operation Atalanta in 2014, she brings with her a wealth of counter-piracy experience.

Since departing her home port more than four months ago, ESPS Victoria has sailed more than 20,000 nautical miles patrolling the piracy high risk areas in the Indian Ocean and Gulf of Aden. ESPS Victoria has also hosted several meetings with key leaders and cooperated with national and international maritime forces in the area of operations, with more than ten joint exercises at sea.

“It has been a very productive deployment. Our presence in the area clearly demonstrates the effectiveness of deterrence against pirates.” The commanding officer thanked his crew, whose high level of motivation and professionalism was critical to the success of the mission. 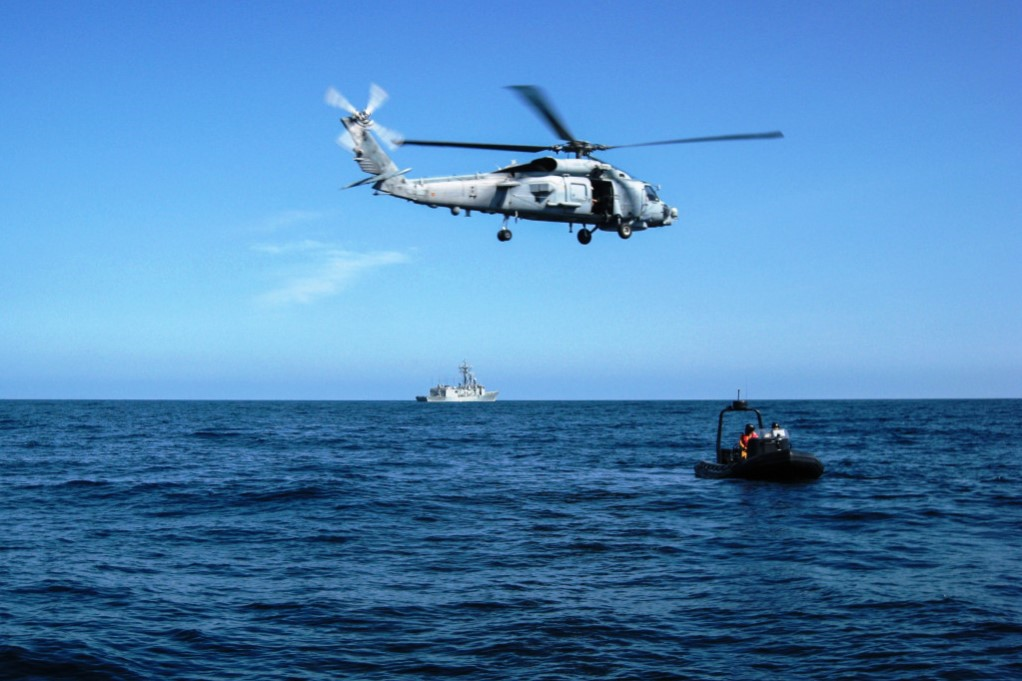 ESPS Victoria during her integration in EUNAVFOR 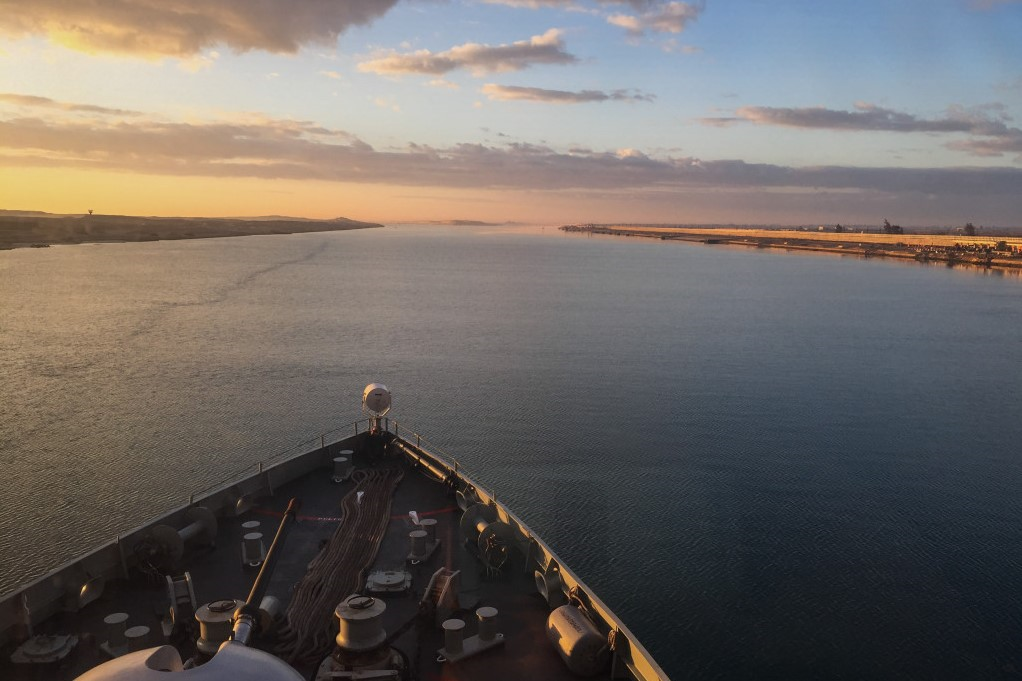 Sunset over the Sea 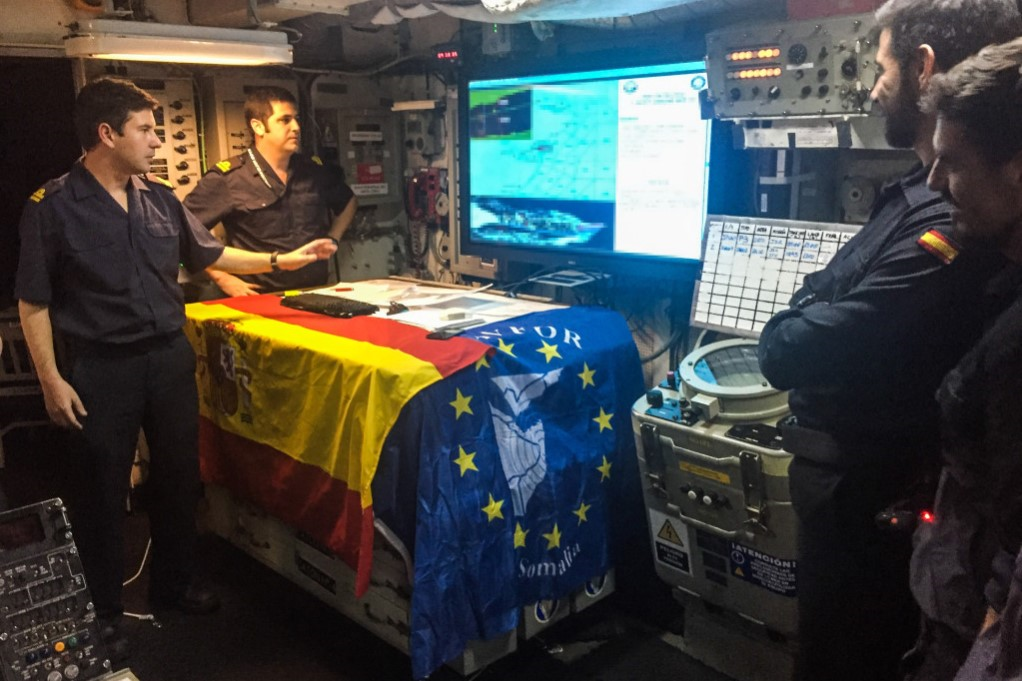 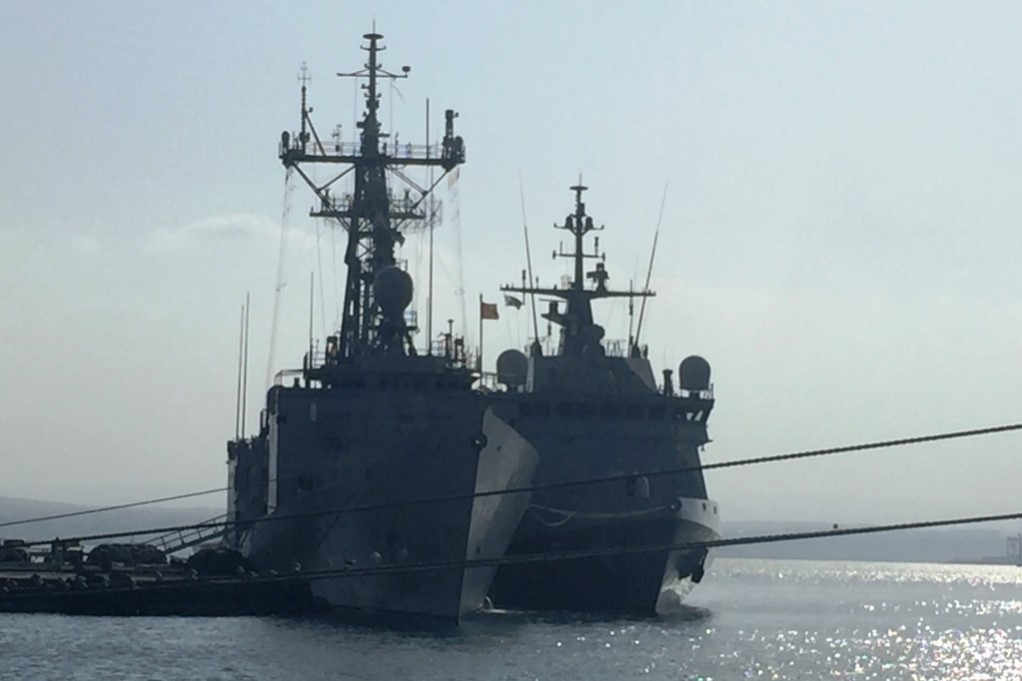 Victoria and Tornado side by side in Djibouti