A- A  A+
News from EUROMARFOR
Back to previous page
February 05, 2016
Atalanta Warship ITS Carabiniere and French Warship FS Floreal Conduct Joint Exercises

Beginning in the early hours of 5 February 2016, and in the waters beyond Seychelles’ main harbour, Operation Atalanta’s Italian flagship, ITS Carabiniere, conducted a joint exercise with French frigate FS Floreal.

Having raised her anchor at dawn, ITS Carabiniere steamed to the training area to meet FS Floreal, which is permanently based in La Réunion and is tasked with combating piracy, illegal fishing and counter narcotics. After a full day’s exercise, both ships departed the exercise area to continue their respective tasks.

Joint training and exercises such as this strengthen multi-national efforts to deter and disrupt piracy In the Indian Ocean. 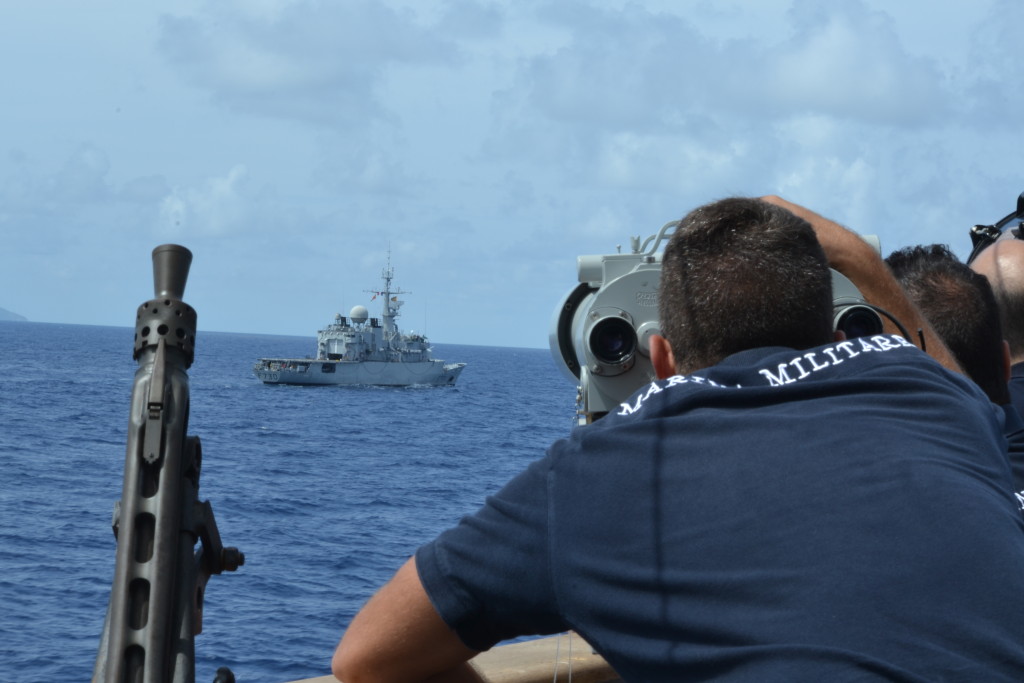 After a full day’s exercise, both ships departed the exercise area to continue their respective tasks 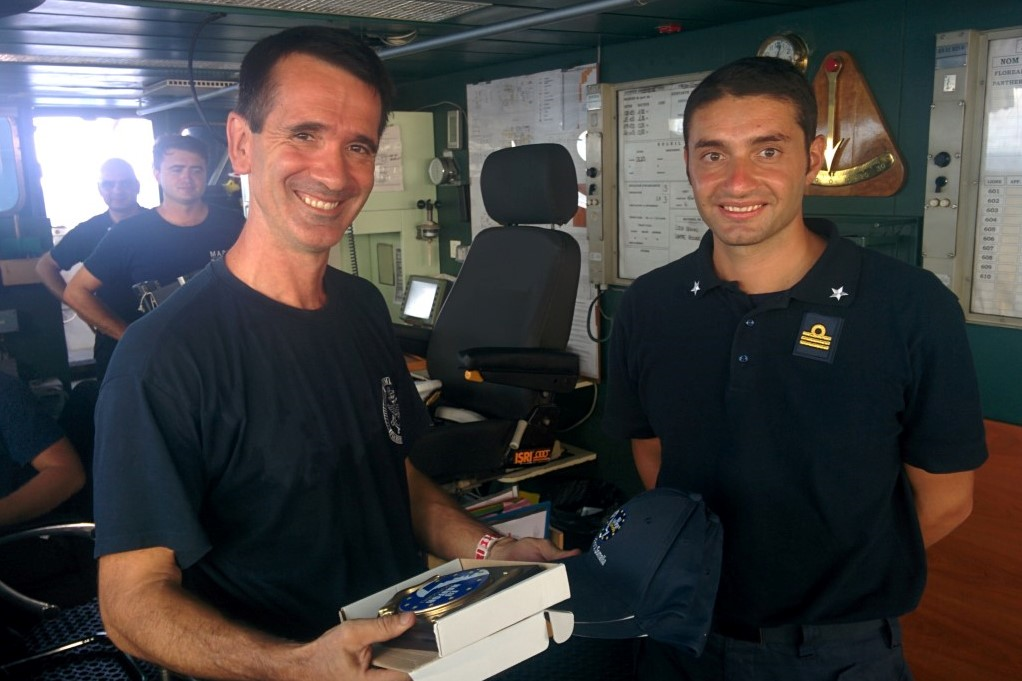