A- A  A+
News from EUROMARFOR
Back to previous page
February 29, 2016
Operation Atalanta Sailors Help Local Charities in Tanzania

Whilst the EMF flagship for Operation Atalanta , ITS Carabiniere, was moored alongside in Dar es Salaam during the recent port visit, her crew took the opportunity to provide much-needed help in local communities.

The Italian sailors carried out repairs at the Parish Msewe Kindergarten and Orphanage and also at the Muhimbili National Hospital Pediatric Centre, providing food, medicine and toys.

Money raised during a fundraising challenge on board was donated to the Moyo Safi Wa Maria Health Center in the Dar Es Salaam suburb of Msewe Village and to several organisations from drought-ridden Iringa, Singida and Arusha, in the heart of Tanzania.

On 23 February, an official ceremony was attended by the Operation Atalanta Force Commander, Rear Admiral Barbieri, ITS Carabiniere’s Commanding Officer and the Italian Ambassador in Tanzania, together with children and guests from the Bagamoyo Rehabilitation Center, Sant’Egidio Community’s “Project Dream”, Sister Carmina Marsano Project in Chibumagwa Village and Nyololo Hospital and Orphanage.

This community work was carried out by volunteers from the flagship’s crew and was possible because of the continuing good relationship between Atalanta assets and regional partners. Port visits allow the crew some down-time but are also a wonderful opportunity to engage with community groups and leave a lasting impression on local people’s lives. 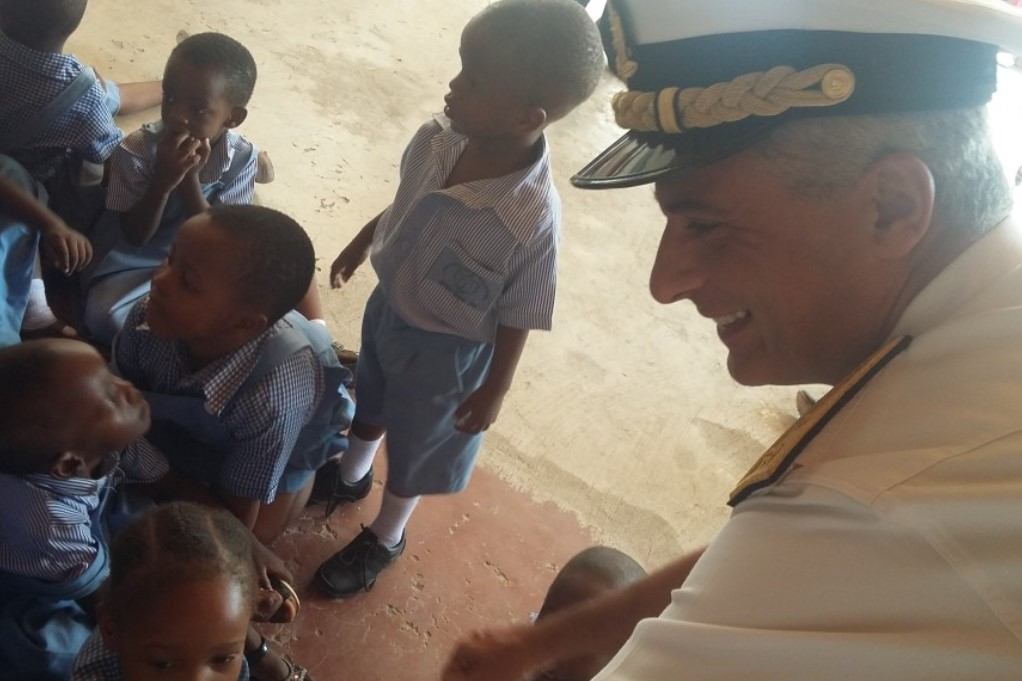 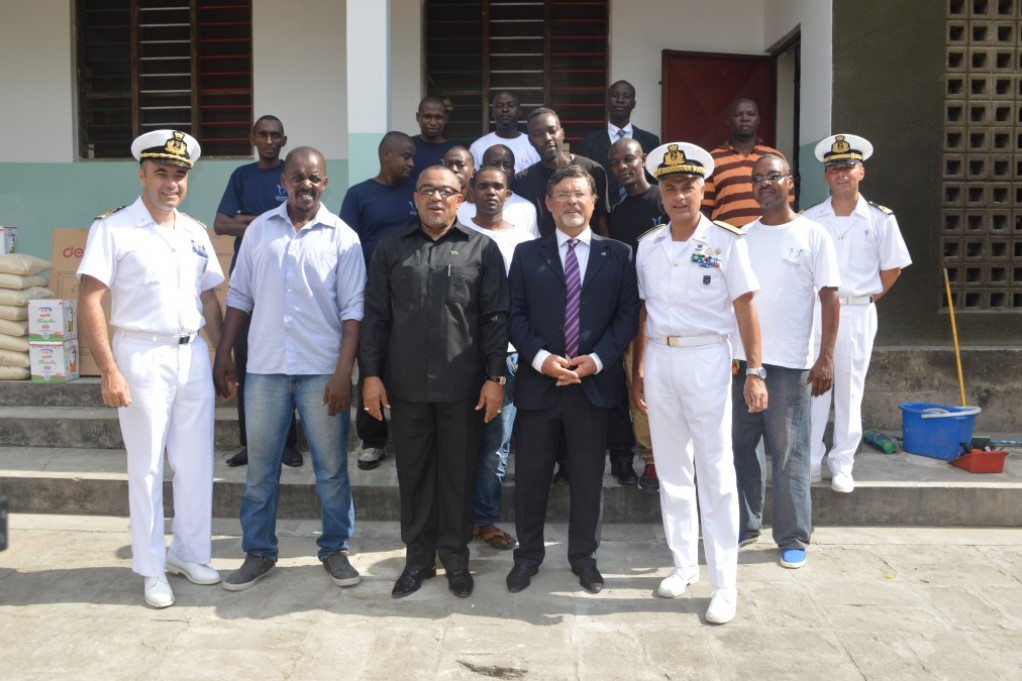 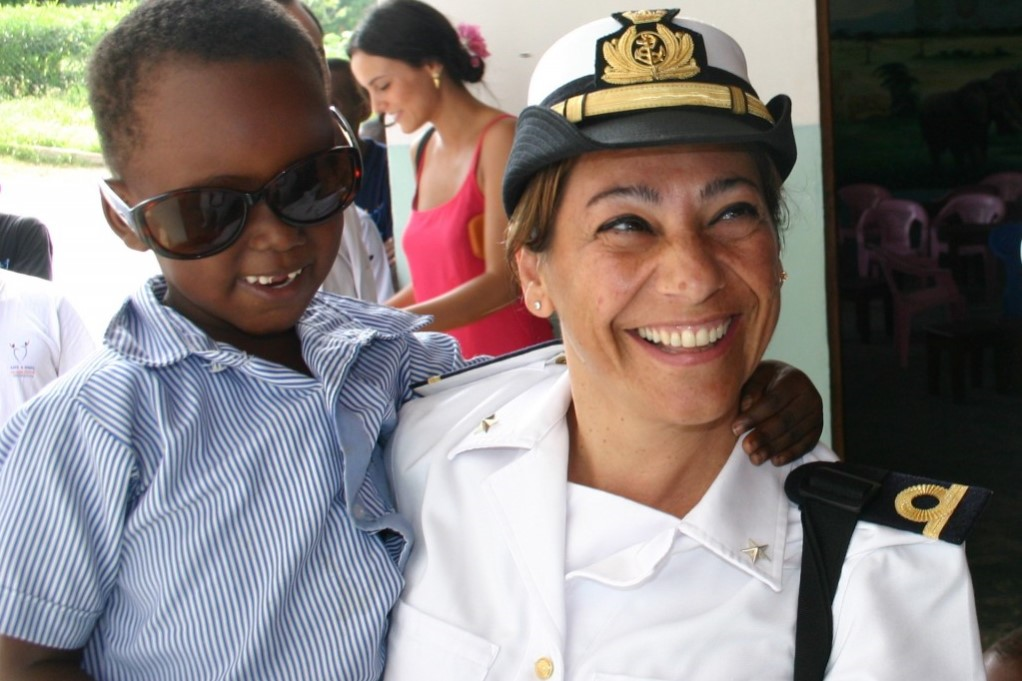 Meeting schoolchildren during ITS Carabiniere's port-visit in Dar es Salaam 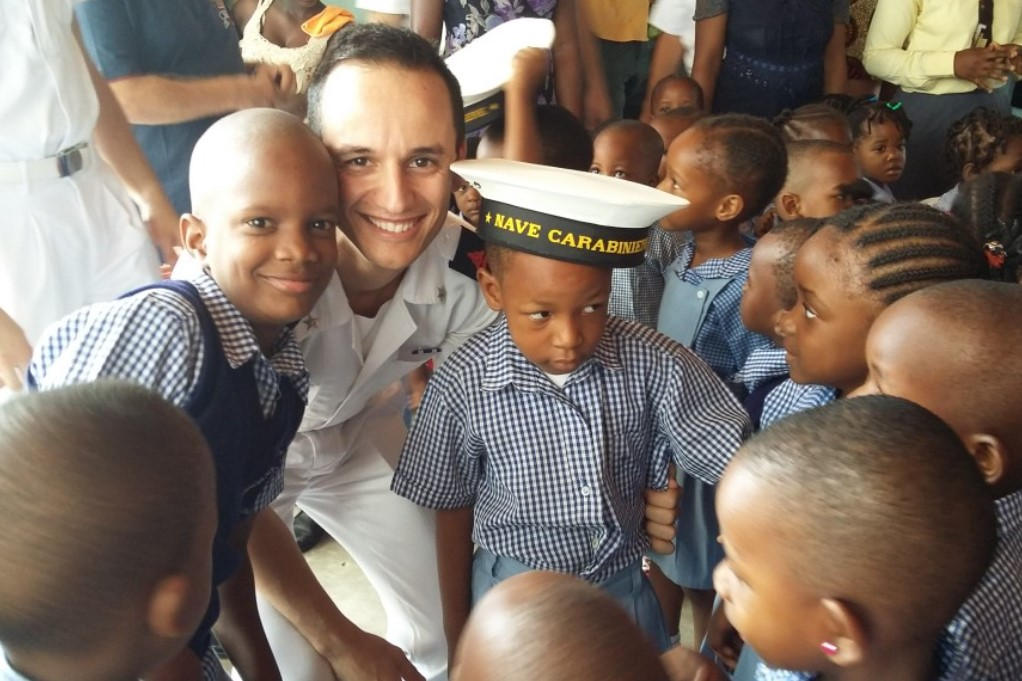 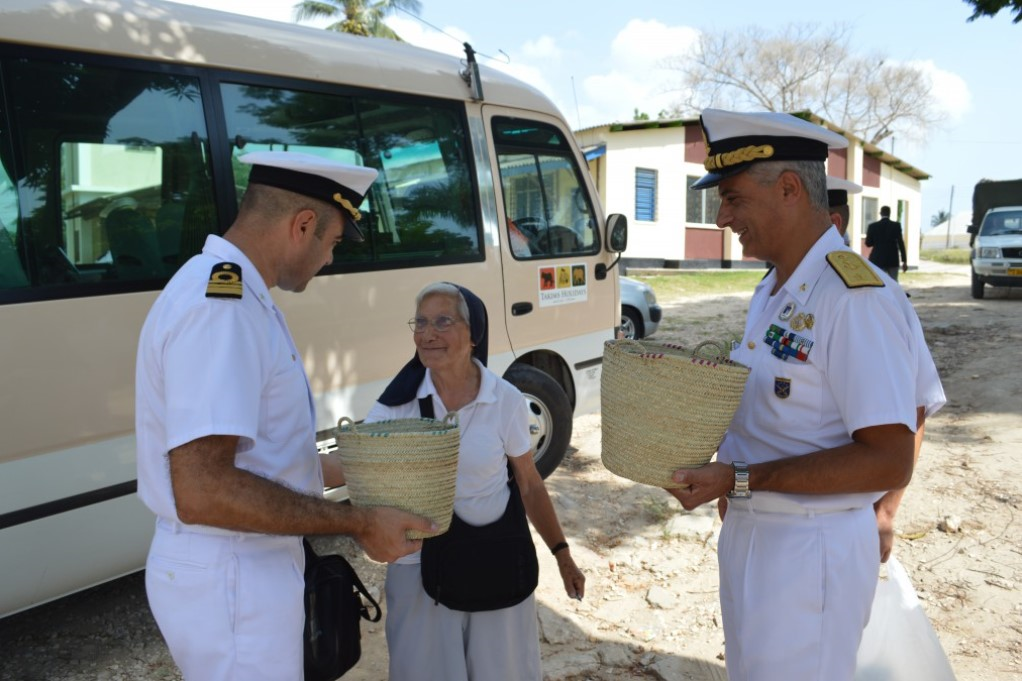 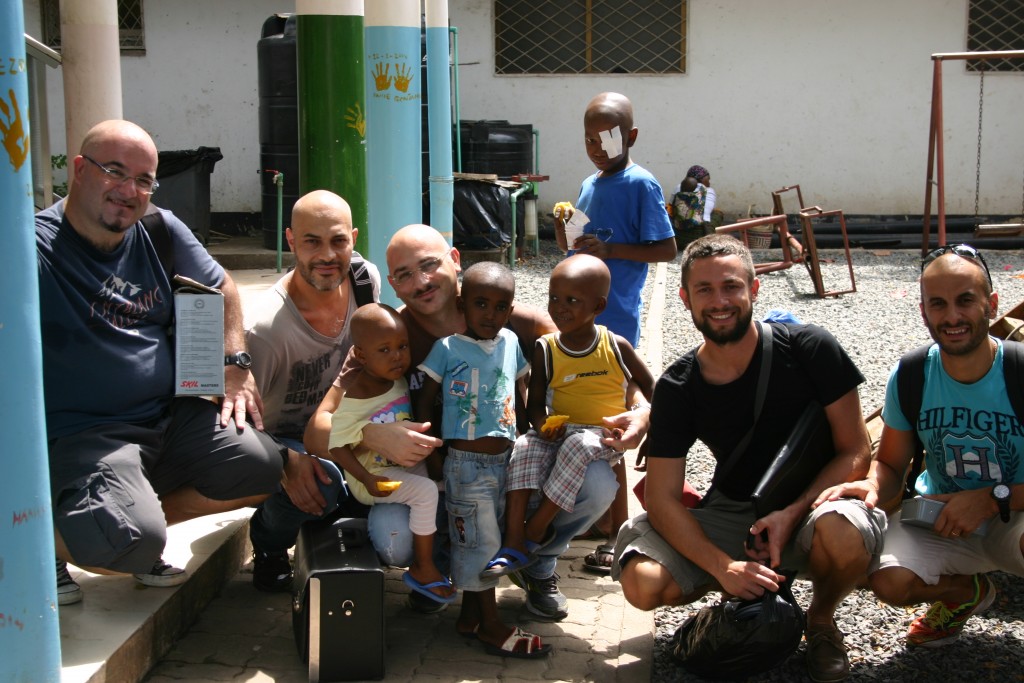