A- A  A+
News from EUROMARFOR
Back to previous page
March 17, 2016
EUROMARFOR Flagship ITS Carabiniere Keeps Watchful Eye Over UN FAO Fish Beacons at Sea

At the end of 2015, Operation Atalanta protected a UN Food and Agriculture Organisation (UNFAO) vessel, MV Kestrel, from potential pirate attack as it deployed twenty five Fishing Aggregation Devices (FADs) off the coast of Somalia.

The FADs’ unique design will help to attract more fish to the coastal areas, which in turn will increase the catch of the local Somali fishermen.

Since they were deployed, ITS Carabiniere has made 170 return visits to monitor the FADs and fishing activity around them.

In February, ITS Carabiniere received an award from the UNFAO for her efforts to protect MV Kestrel.

“We are very proud to have contributed and worked with the UNFAO officials and Somali authorities to generate sustainable livelihoods for local communities.”

Operation Atalanta’s monitoring of the FADs is part of the EU’s comprehensive strategy in approaching counter-piracy and encouraging regional stability. 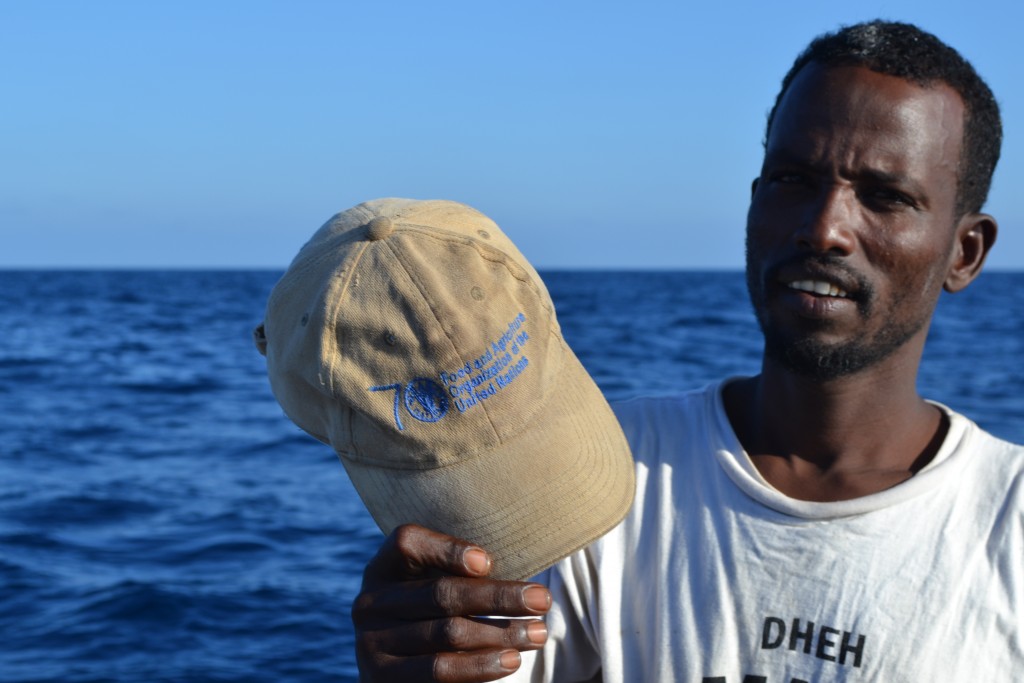 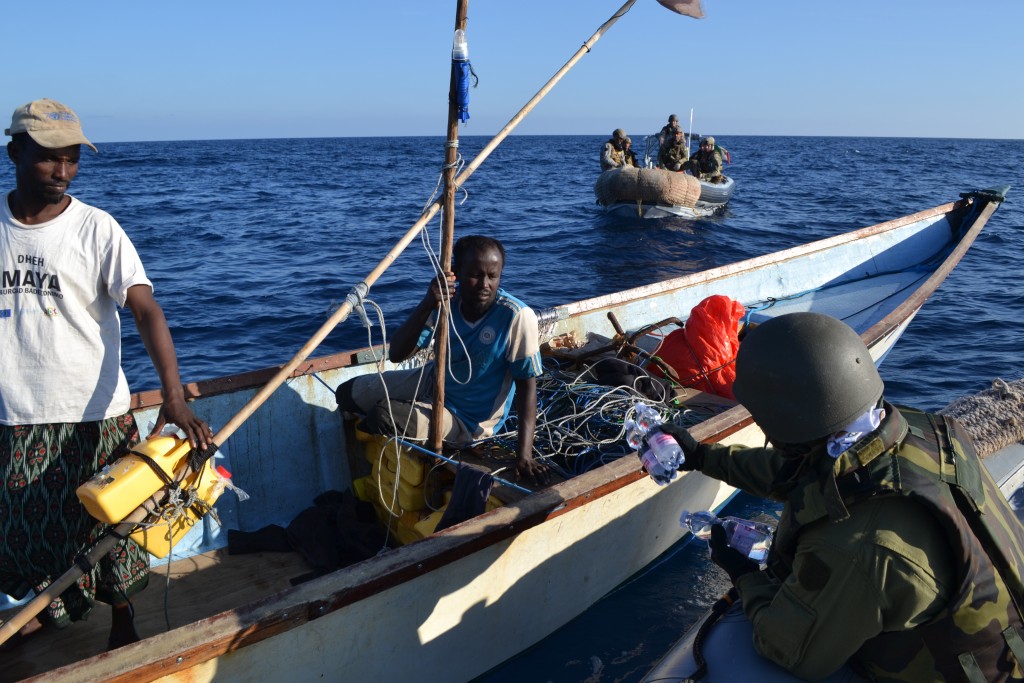 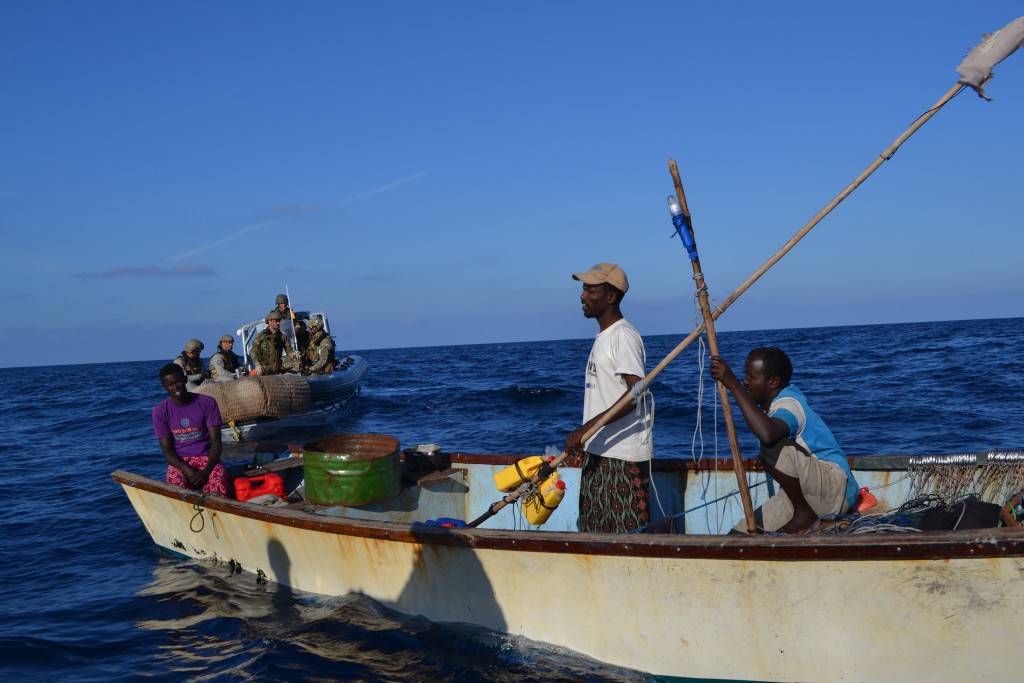 Somali fishermen use the FADs to generate a sustainable income 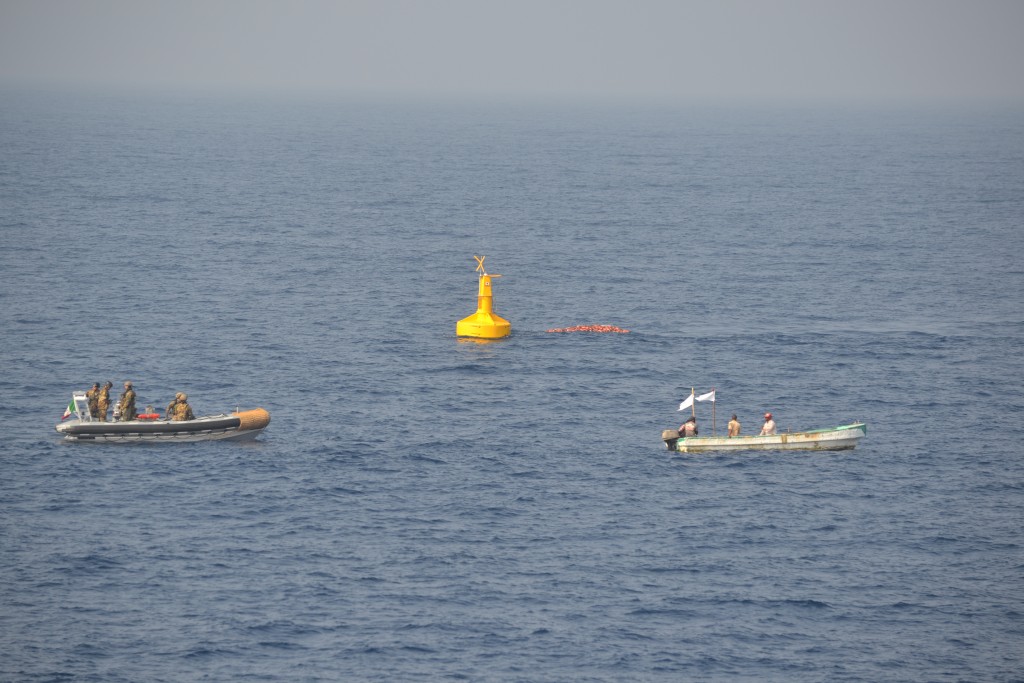