A- A  A+
News from EUROMARFOR
Back to previous page
May 18, 2016
EUROMARFOR Sub Working Group Meeting in Rome

On 18 May 2016, the first of two 2016 EUROMARFOR technical Sub Working Group meeting was hosted by Italian Navy and chaired by Spanish Navy, as secretariat Nation.

In particular, the meeting was carried out in Rome, inside the Command in Chief of the Italian Fleet building.

This is a technical periodical meeting at which representatives Officers coming from the General Staff of the four EUROMARFOR Members nations, the Director and the national representative Officers of the Permanent Cell are attended.

This SWG meeting agenda was plenty of important matters. A particular emphasis was taken on the future EUROMARFOR employment in this challenging and crowded maritime scenario. Hence, the participants spoke about the new incoming activations necessary to carry out the 2016 activities already programmed for the next month, Multi Cooperative Exercise with Tunisian Navy and ITAMINEX in which several Navies and Forces, such as SNMCMG2, are attended.

The EUROMARFOR Task Group will be composed by naval units of the four members nations useful to accomplish specific missions under the COMEUROMARFOR Flag, Vice Admiral Filippo Maria FOFFI. 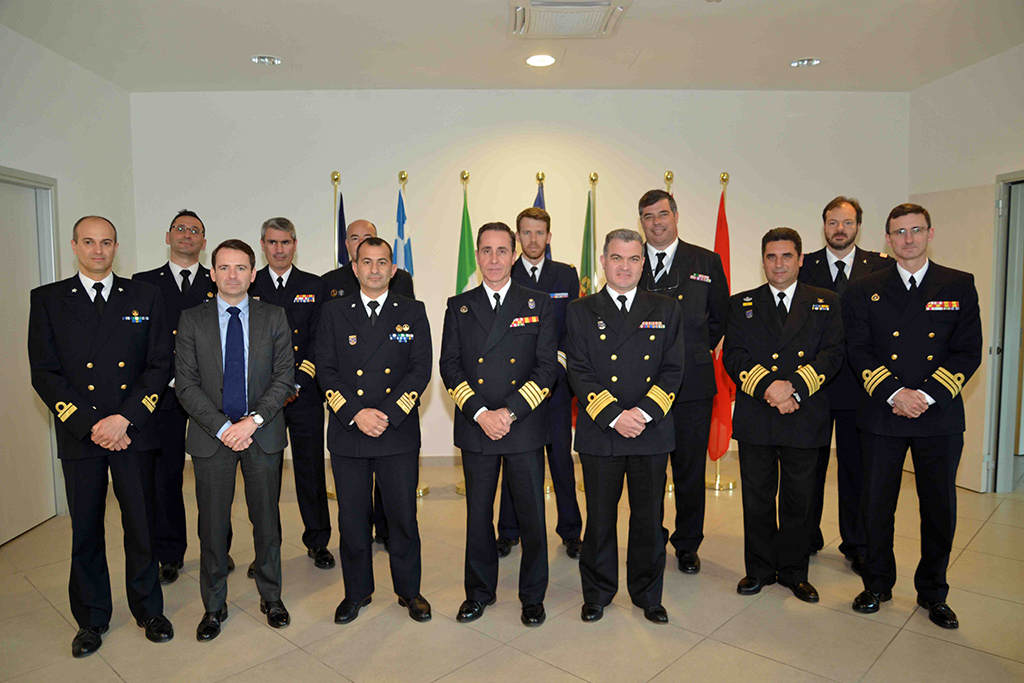