A- A  A+
News from EUROMARFOR
Back to previous page
June 22, 2016
Political-Military Working Group (POLMIL-WG) of the EUROFORCES meet in Madrid

On the 22nd of  June, 2016,  the Political-Military Working Group (POLMIL WG) of the EUROFORCES meet in Madrid, under the Spanish presidency, as Secretary nation of the Interministerial High Level Committee (CIMIN).

The meeting, coordinated by the Spanish Joint Staff, took place at the Spanish Chief of Defense Headquarters, with the participation representatives of the four member countries and of the Operational Commander of EUROMARFOR.

This European initiative, nowadays brings together only the naval forces of four nations (France, Italy, Portugal and Spain) in one maritime force designated by EUROMARFOR, which is periodically activated for operations, exercises and multicooperative initiatives with Southern Mediterranean countries in the Maritime Security perspectives.

The EUROMARFOR activities of the past year were reviewed, including participation in the EU operation ATALANTA in the Indian Ocean. The 2017-2019 EUROMARFOR program was approved. Regarding future EUROMARFOR operation, that represented one of the topic of the meeting, the POLMIL WG analyzed a study elaborated by the Permanent Cell from which emerges a special emphasis on the area of "Maritime Capacity Building" with the countries of the southern flank of Europe.

The meeting ended with the transfer of responsibility of the secretary nation of the CIMIN, Portugal will take it over for next year. 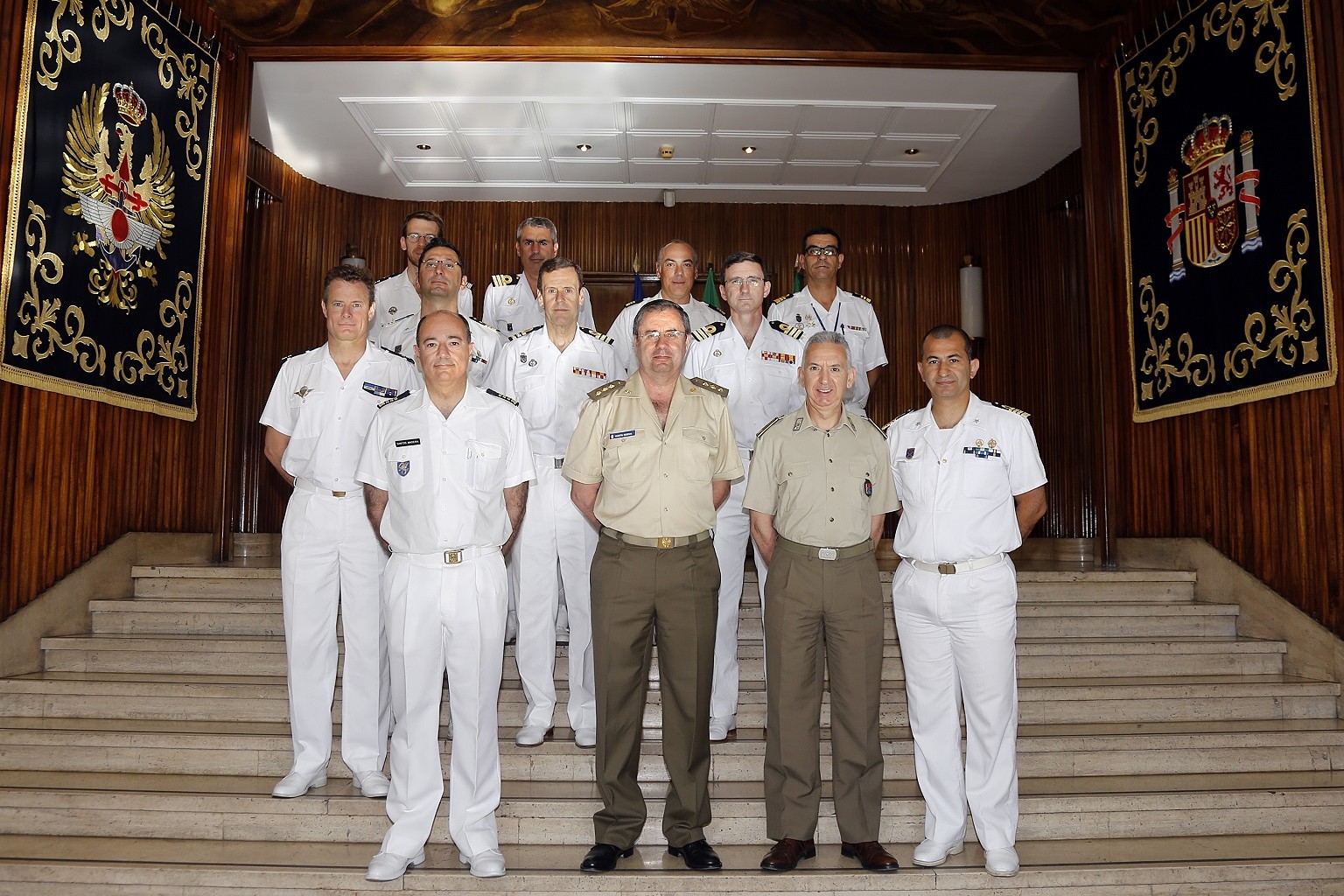