The meeting chaired by Italian Navy, as secretariat Nation, discussed upon an intense agenda and important issues including the future EUROMARFOR employment in this challenging international scenario. A particular focus was on the incoming activations for the 2018, the activities plan for the following 2 years and the development of an even more robust Maritime Situational Awareness through a stronger connection between the operational HQ of the four Fleets Commands.

The EUROMARFOR Task Group, once activated, will be composed by naval units of the four members nations tasked to accomplish specific missions or to perform specific trainings and cooperation activities, under the COMEUROMARFOR Flag, Vice Admiral (PON) Henrique Gouveia e Melo. 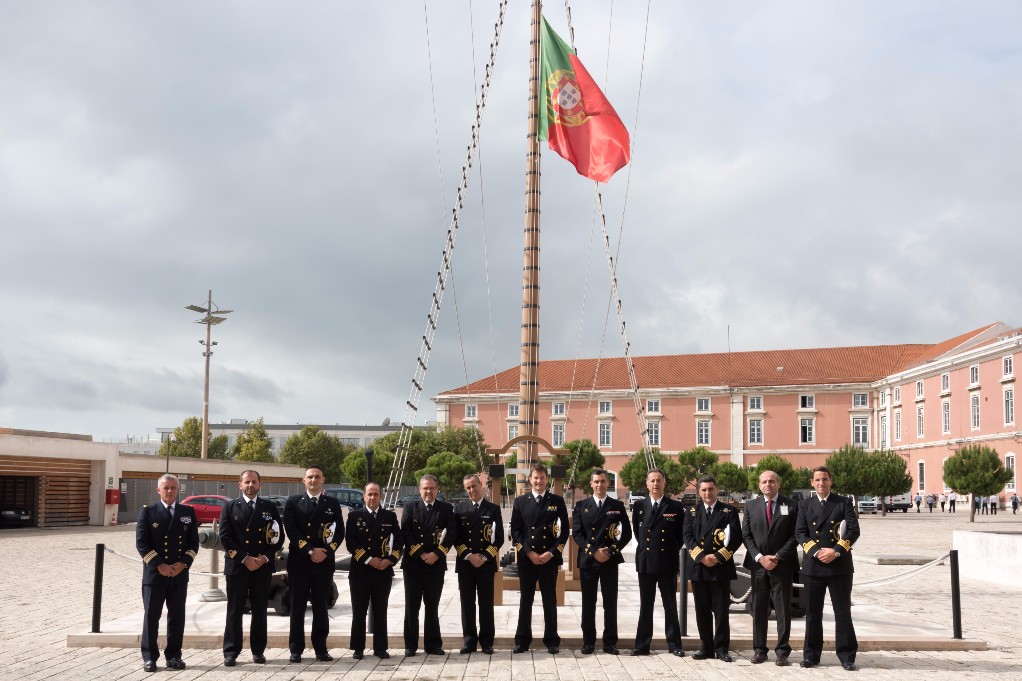