A- A  A+
News from EUROMARFOR
Back to previous page
May 07, 2018
The Exercise Spanish Minex 18 is underway.

From the 30th of April, the EUROMARFOR MCM Task Group is underway with ships from other NATO countries in a very demanding mine-counter measure exercise. Upon a initial phase dedicated to warm up the crews and to robuste procedures, the exercise enter in its last  and most demanding phase where the crews must be ready to react to any unexpeted threat.

The following days the ships were involved in the detection of exercise mines (decoys) laid prior to the beginning of the exercise.

For the detection of the decoys, the crews have been using the sonars of the ships, Autonomous Underwater Vehicles (AUV), Remote Operated Vehicles (ROV) and divers.

In order to present a more realistic and demanding scenario, the force were simulataneously challenged with other threats.

The exercise SP Minex has been a very fruitful training and an excellent exchange of experiences between the force crews.

Since the first day, tipically very busy day for the ships’ crew, aimed to ensure correct procedures, test communications systems and equipments as well as to fix last minute details of the activities programmed, all was supervised by the Spanish Mine-Counter Measures Command (CONTEMECON) to  grant an adequated MCM train for all the ships. 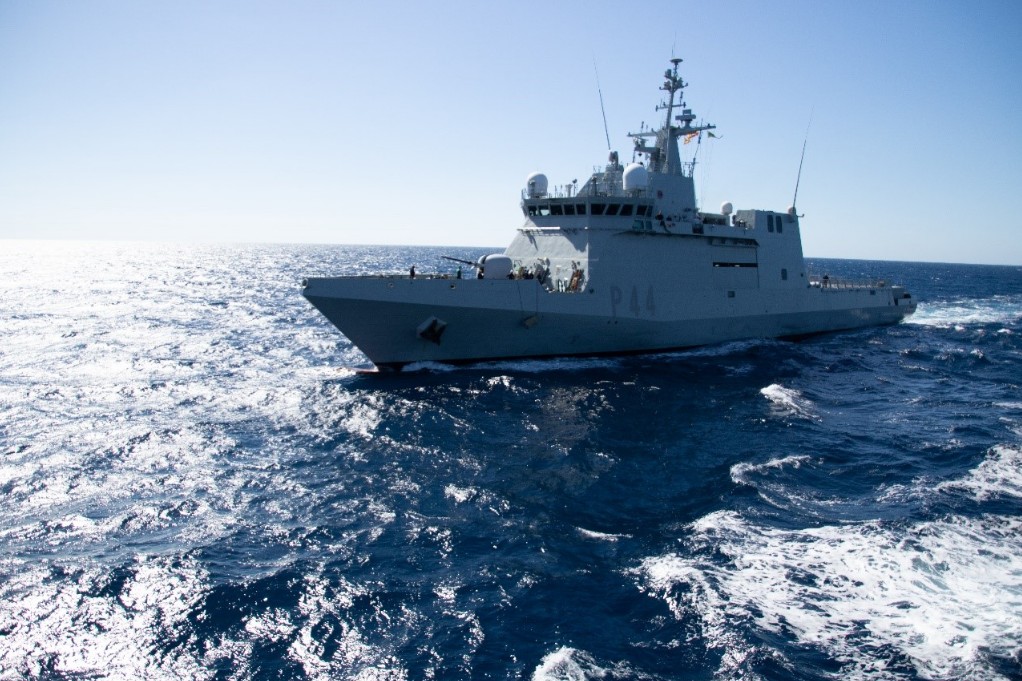 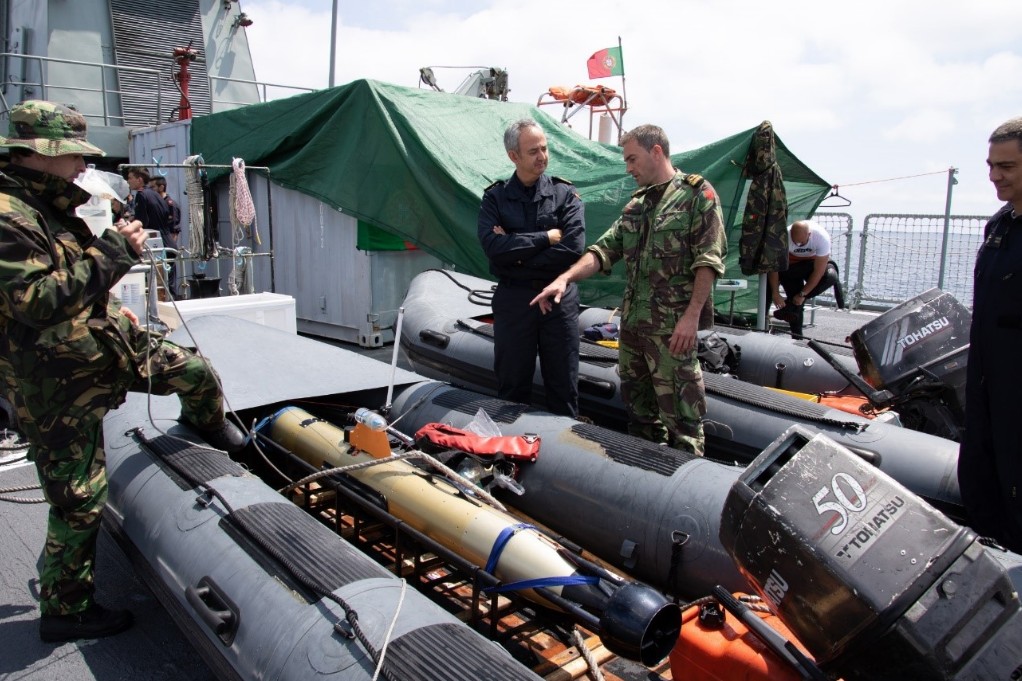 Briefing to Captain Arcos (COMTEMECON) during the visit to EMF Flagship NRP Viana do Castelo. 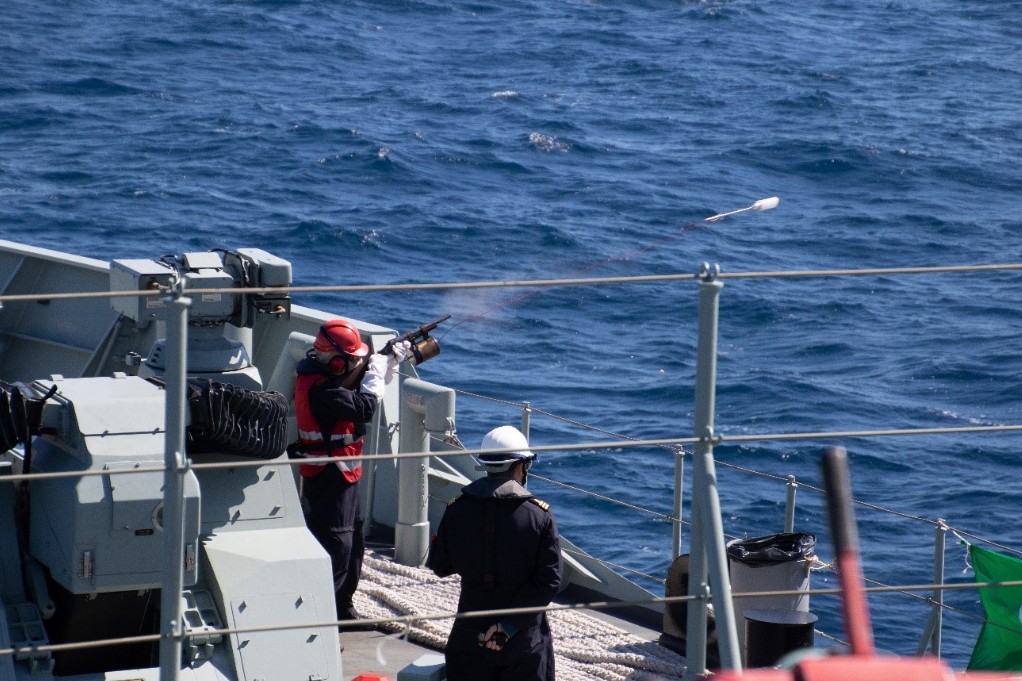