A- A  A+
News from EUROMARFOR
Back to previous page
April 13, 2018
The Italian Navy hosts the first 2018 EUROMARFOR Sub Working Group meeting

This EUROMARFOR technical board, presently chaired by the Italian Navy, addressed several issues with particular focus on the recent initiatives taken in the last months and the incoming activations for the 2018.  A special focus was also on the outcomes of the fours Fleets Commanders’ Meeting, held in Lisbon in February that gave new hints and ideas for the employment of the Force within his scope and to an even more robust shared Maritime Situational Awareness.

The EUROMARFOR Task Group, once activated, will be composed by naval units of the four members nations tasked to accomplish specific missions or to perform specific trainings and cooperation activities, under the COMEUROMARFOR Flag, Vice Admiral (PON) Henrique Gouveia e Melo. 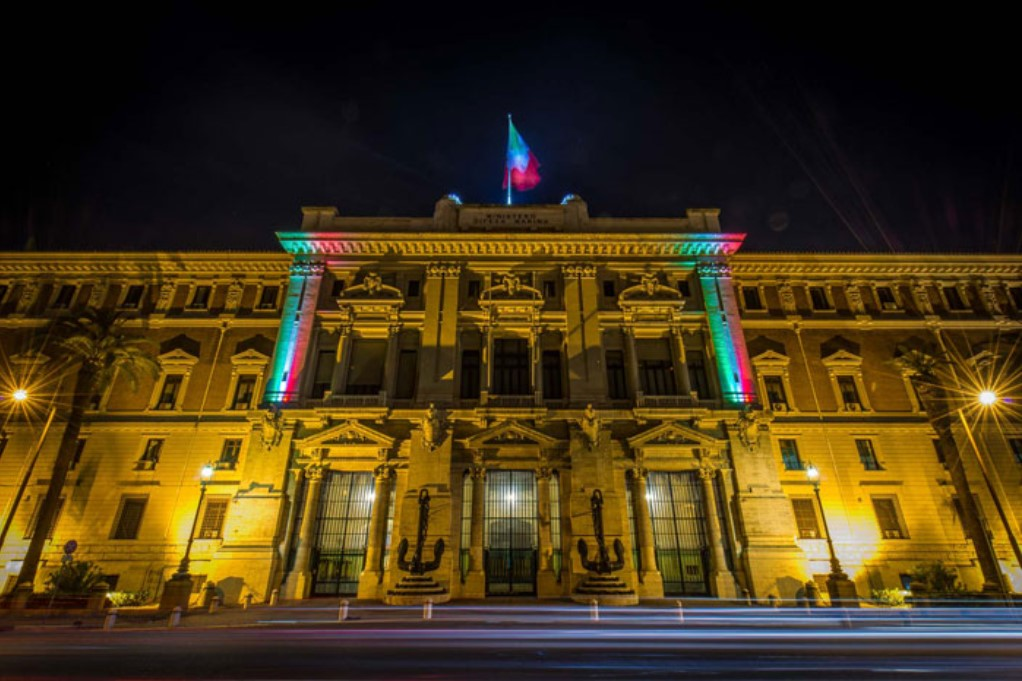