A- A  A+
News from EUROMARFOR
Back to previous page
May 10, 2018
The EUROMARFOR Escort Task Group activated for Mare Aperto 2018-1

The EMF Nations, considering the high value of these exercise, approved the participation of the escort  TG composed by ITS Aviere as flagship of the COMGRUEUROMARFOR Capt (ITN) Luca Pasquale ESPOSITO, FS Courbert, SPS Canarias and NRP Viana do Castelo proceeding from the SP Minex. during almost two weeks, in a very demanding fictitious scenario created around Sicily, simulating an embargo operation

MA18 is the largest exercise conducted by IT Navy in 2018. Supporting preparations for the event includes the scheduling and conducting of national and multi-national exercises involving both NATO/EU member and Partner states as well as merchant vessels. A challenging and dynamic event, MA18 will show-case the skills and capabilities of the entire NATO/EU force and contribute to maintaining an unparalleled level of interoperability among allies and partners as a result of recent and intense operational experiences/meeting.

More than 40 Units, submarines and aircraft are operating in the MA18  from 7th to 18th of May, across the Mediterranean Sea, in the Tyrrhenian and Ionian Sea around Sicily. With command, control and supporting inputs from locations Rome and at sea, on board to ITS Cavour, it is a clear demonstration of maritime cooperation among IT Navy and Allied to preserve maritime security at sea.

The exercise is directed by the Commander in Chief of the Italian Fleet, VAdm Donato Marzano, who developed the fictional scenario.

The EUROMARFOR Task Group, once activated, is composed by naval units of the four members nations tasked to accomplish specific missions or to perform specific trainings and cooperation activities, under the COMEUROMARFOR Flag, Vice Admiral (PON) Henrique Gouveia e Melo. 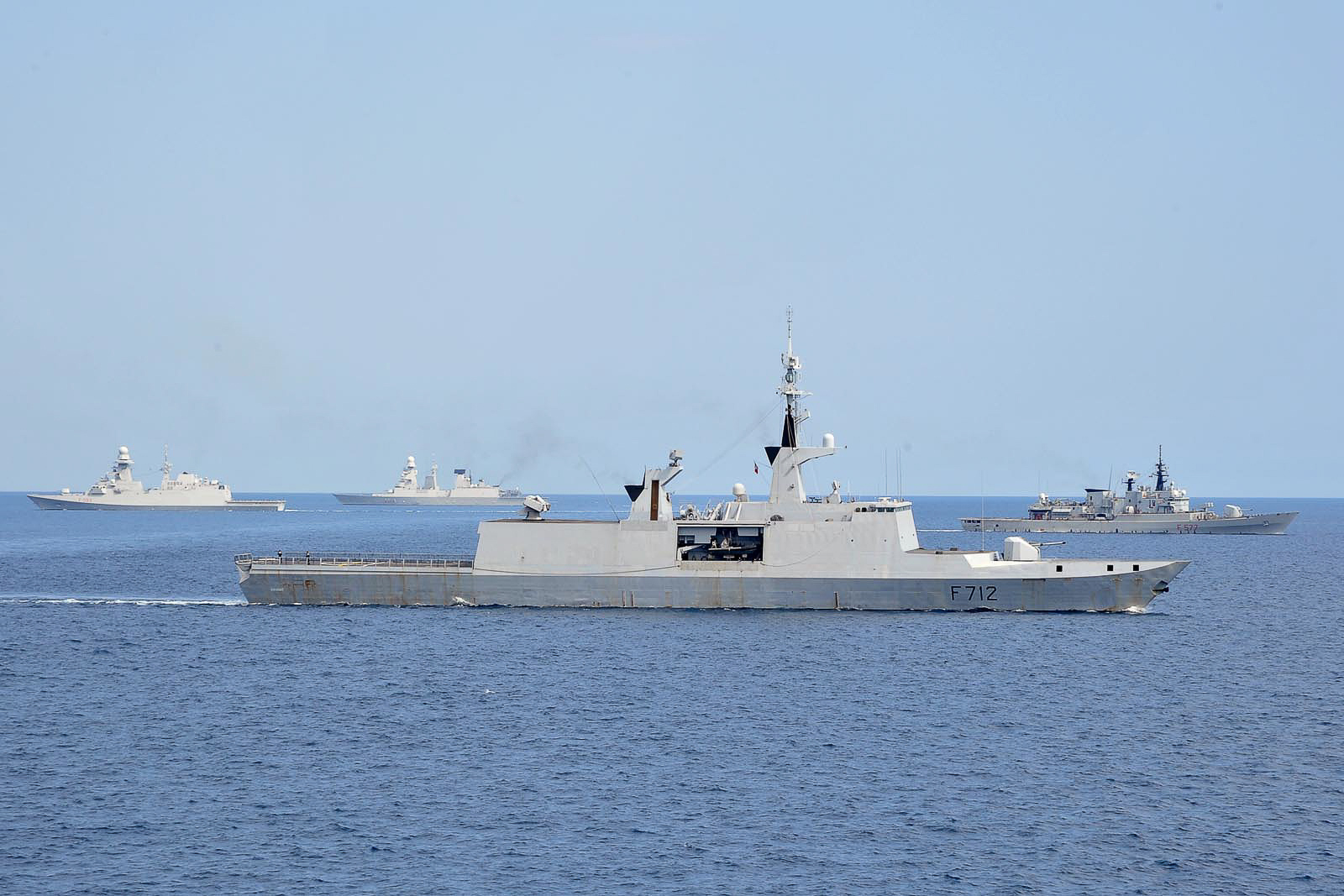 FS Courbert during the CET phase of Mare Aperto 2018-1 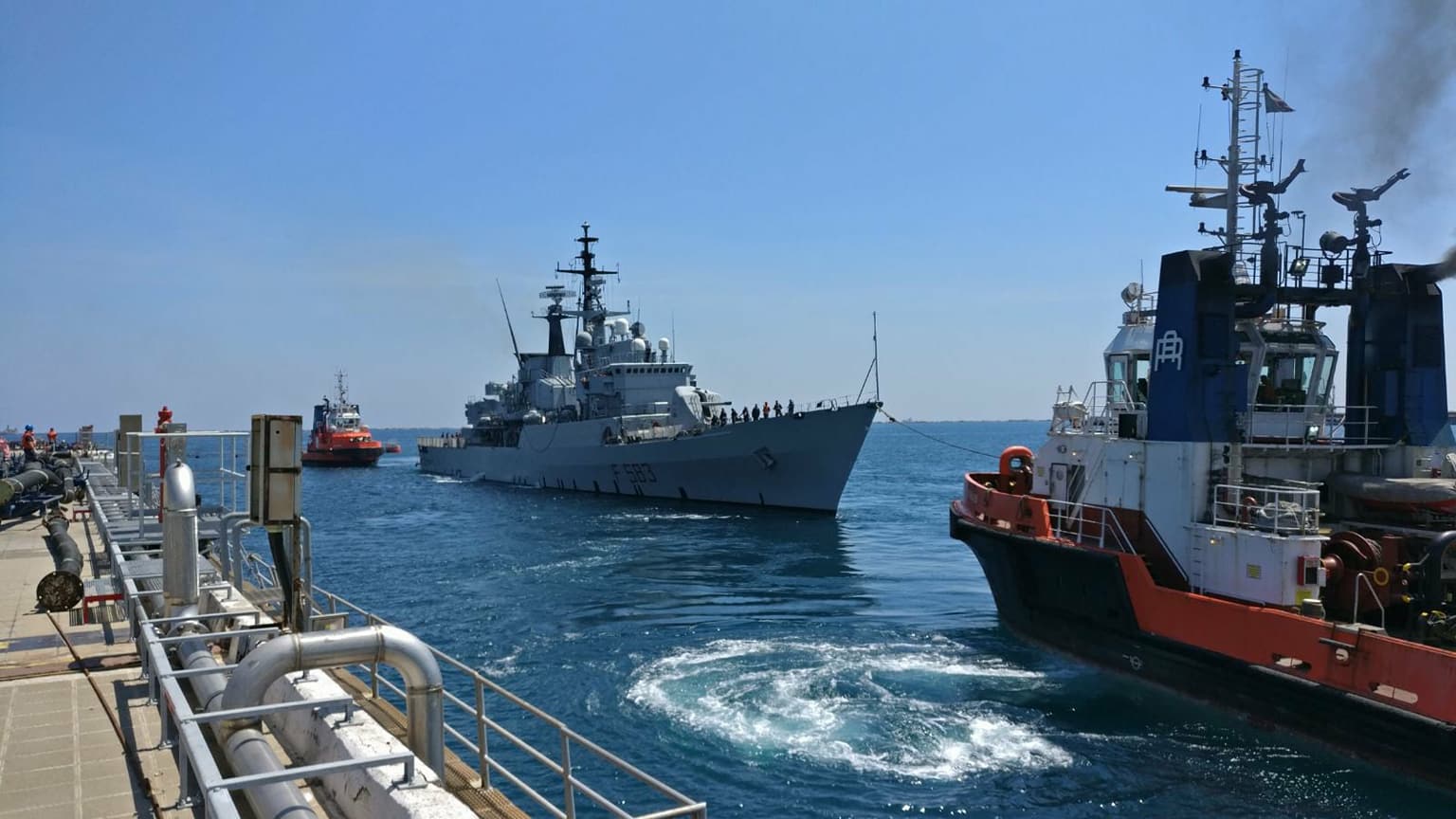 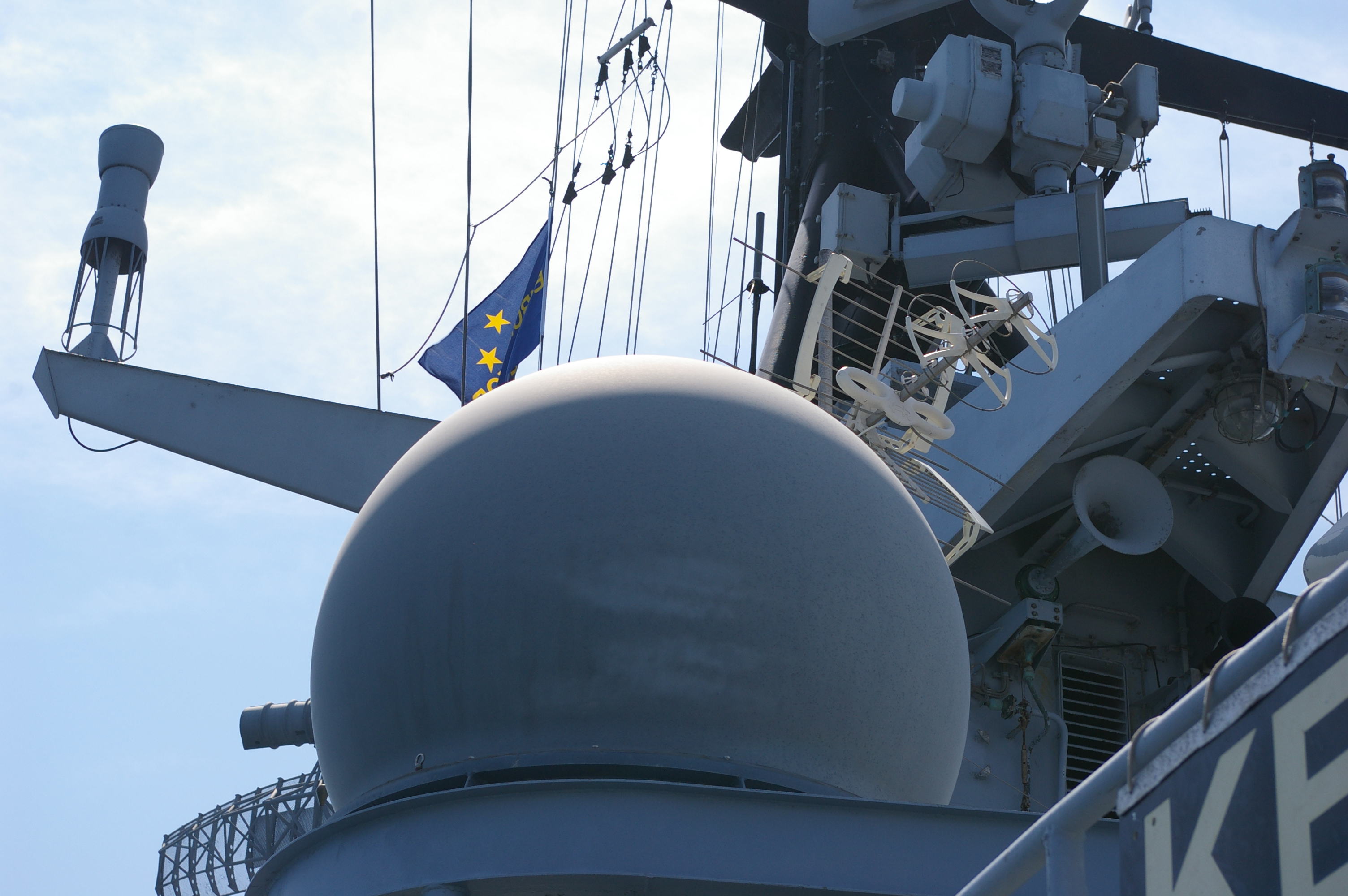 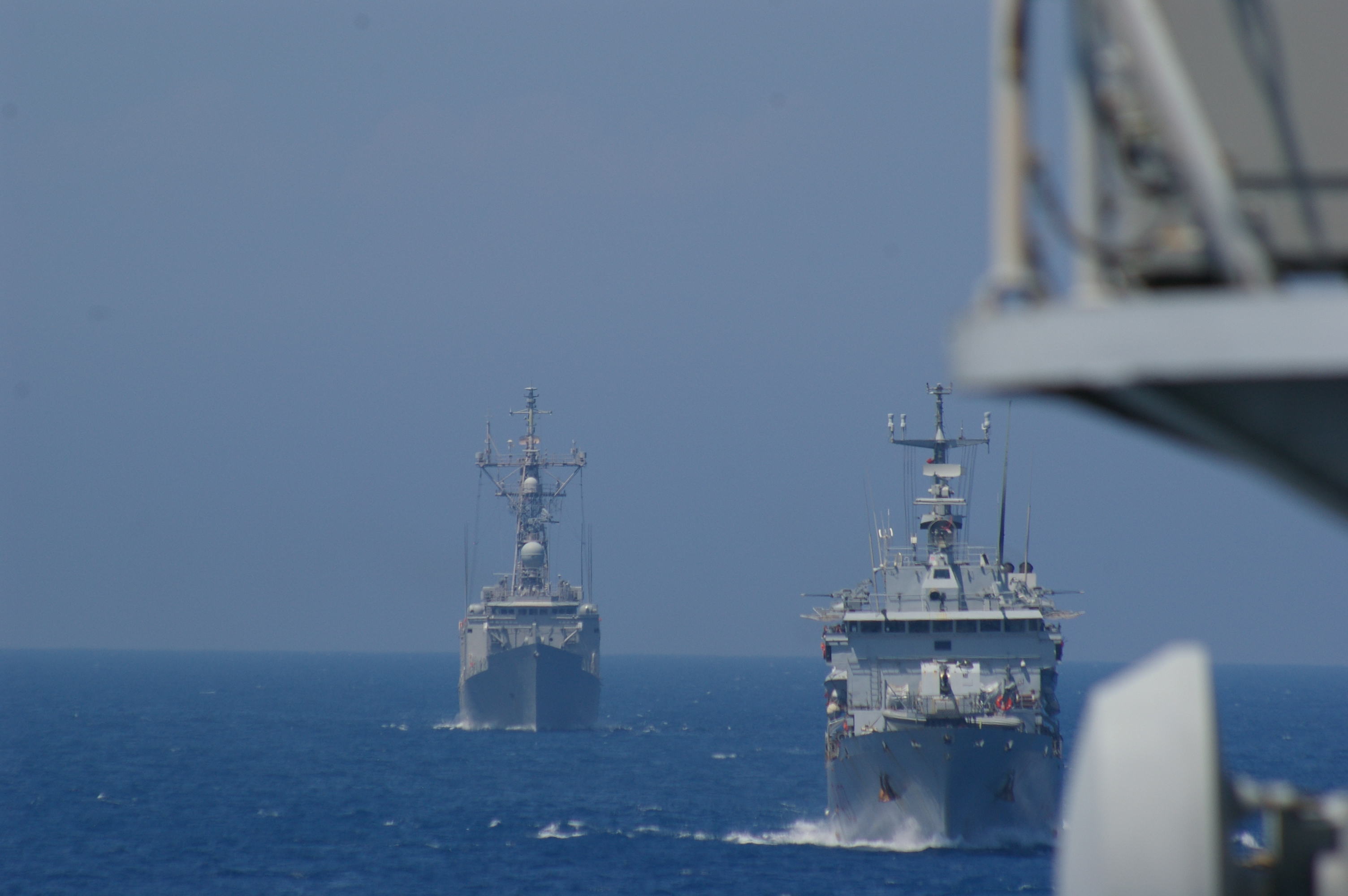 Units including ESPS Canarias during the integration phase