A- A  A+
News from EUROMARFOR
Back to previous page
May 15, 2018
The EUROMARFOR Task Group celebrates at Sea its 23rd anniversary

After 23 years of experience, EUROMARFOR is today underway with 4 ships from the 4 EMF Nations (France, Italy, Portugal and Spain) demonstrating the will to cooperate and strengthen relationship with Mediterranean neighbours to benefit of all European Countries.

The COMEUROMARFOR, VADM (PTN) Henrique GOUVEIA e MELO, addressed the naval units participating in Mare Aperto Exercise 18 to congratulate them highlighting that “… everyday a EUROMARFOR TG is at sea, … shows a clear will of cooperation, acting as one, constitutes a small levers of diplomacy and international cooperation”.

Presently, EMF guidelines, as defined by the EMF Nations, are the Common Security and Defence Policy of European Union and the cooperation with countries of Mediterranean Dialogue and in particular the 5+5 initiatives.

EUROMARFOR structure is based on the concept of a non-standing but pre-structured force, which makes it very flexible and efficient as it provides an alternative for operational planning and keeps the costs at a reasonable level.

EMF was activated for the first time in 1996, during the EUROFORCES EOLO exercise, and on the 1st of October 2002 for its first Real World Operations, with Operation Coherent Behaviour (OCB) in the Eastern Mediterranean, to contribute to the Global Fight against international terrorism. 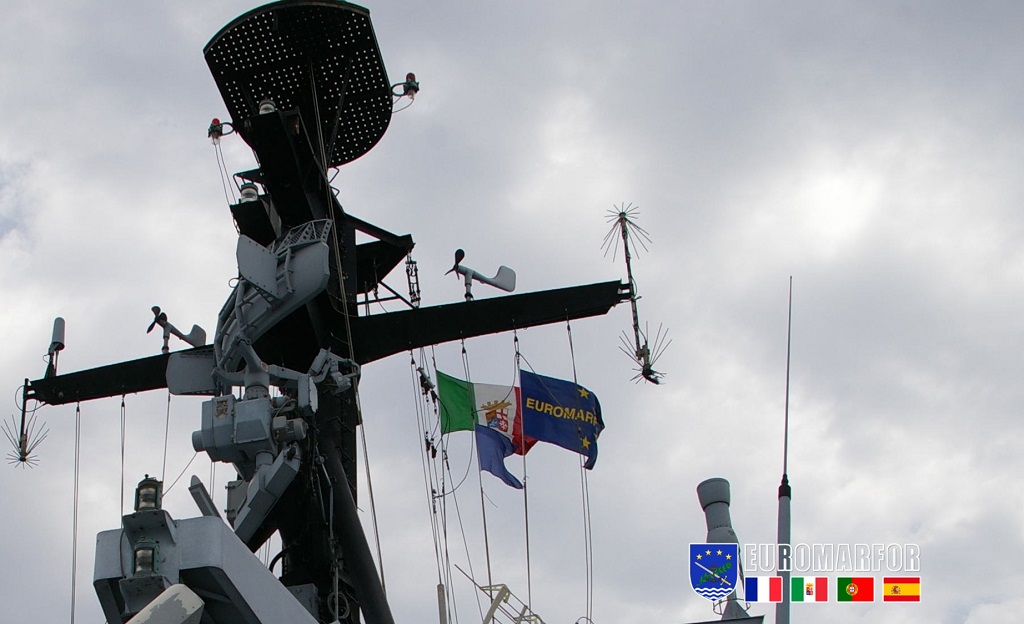 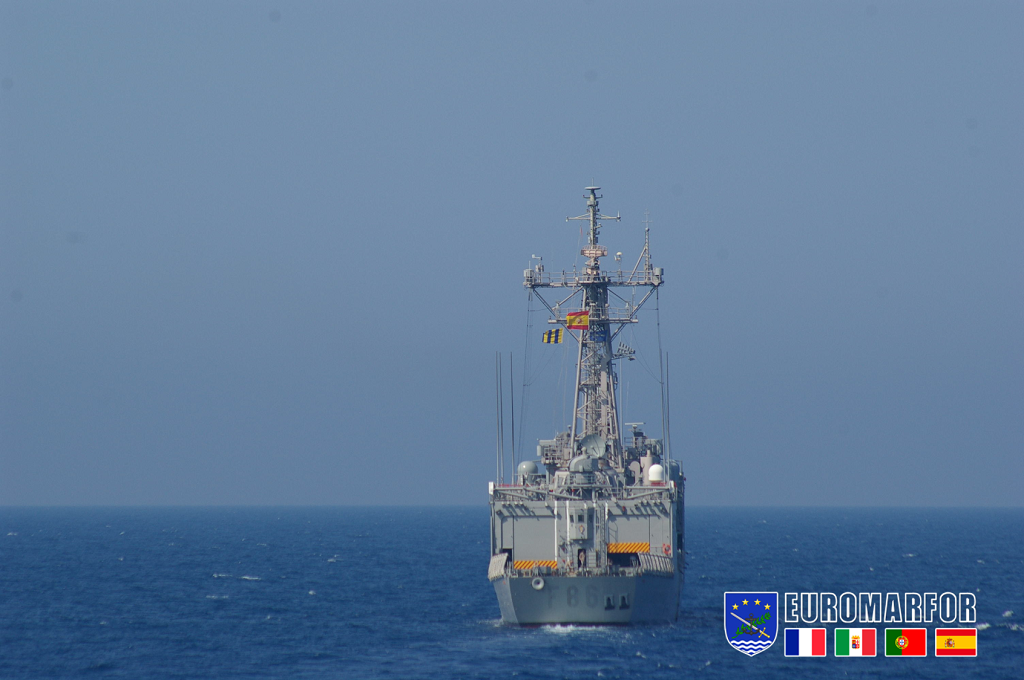 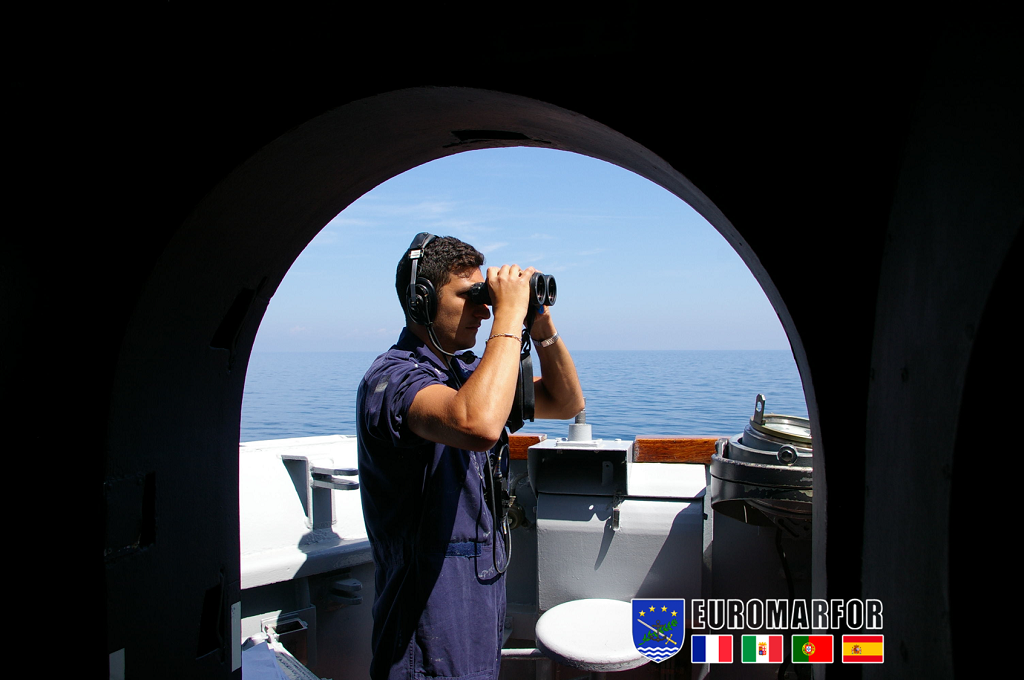 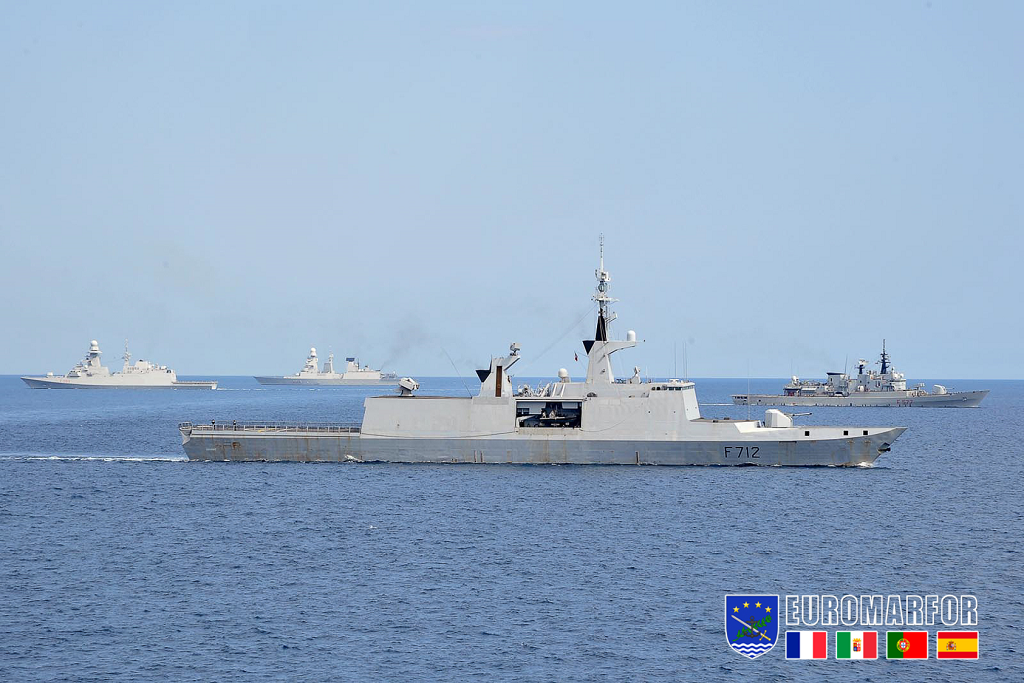