A- A  A+
News from EUROMARFOR
Back to previous page
June 21, 2018
Political-Military Working Group in Paris

The Politico-Military Working Group (POLMIL WG) is the executive body of CIMIN. The POLMIL WG is composed by the representatives from the CHOD's and from the Ministry of Foreign Affairs of the member countries. It takes care of all the activities related to the development and external relations of the Force and ensures the implementation of the CIMIN decisions. The POLMIL WG also appoints a Staff of the EMF countries to act as CIMIN Secretariat, for the conduct of its daily activities and to act as the permanent interlocutor of the CEMF.

During the meeting EUROMARFOR activities of the past year were reviewed and analyzed, including new prespectives in real world operations in which an EMF Task Group may contribute.  Several issues of the agenda were duiscussed and approved including the 2019-2021 EUROMARFOR training program. Other issues are concerning possible EUROMARFOR real world operation will be further analyzed and elaborated.

The meeting ended with the transfer of responsibility of the secretary nation of the CIMIN and the Sub Working group to France that will remain in charge for the the next year. 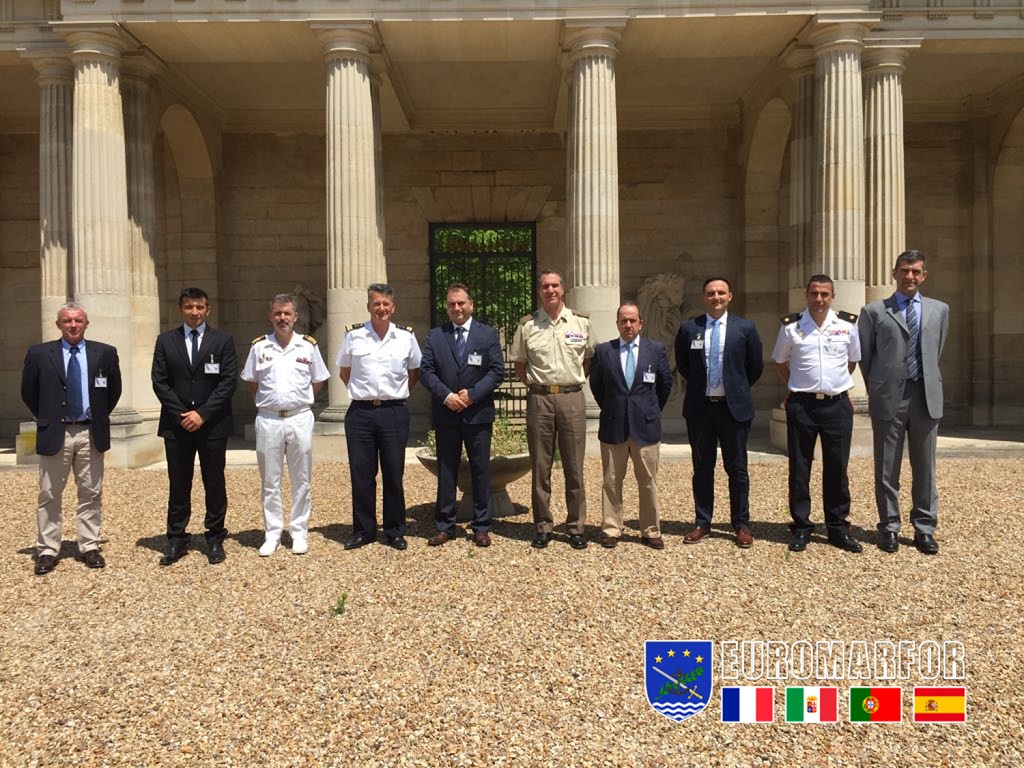