During this weekend, the EUROMARFOR Task Group had been conducting some drills in Praia, Cape Verde.

These activities were developed during exercise Multi-cooperative 18-2 (MCE 18-2) and aimed to demonstrate some of the different force capabilities, as per example, diving operations, boarding techniques and force protection, as well as Search and Rescue, firefighting and medical training.

Moreover, in order to promote a more complete exchange of information and experiences, the program also encompass visits among all the participants including a visit to Cape Verde Maritime Security Operation Center (COSMAR), Cape Verde Armed Forces General Staff as well as on-board the EUROMARFOR ships.

The activities performed with an effective cooperation of the Cape Verde Armed forces, in particular the Special Forces Unit and ship Djeu, allowed to reinforce the importance of a naval force capability within the framework of maritime security and its importance for the general economic growth of the countries. 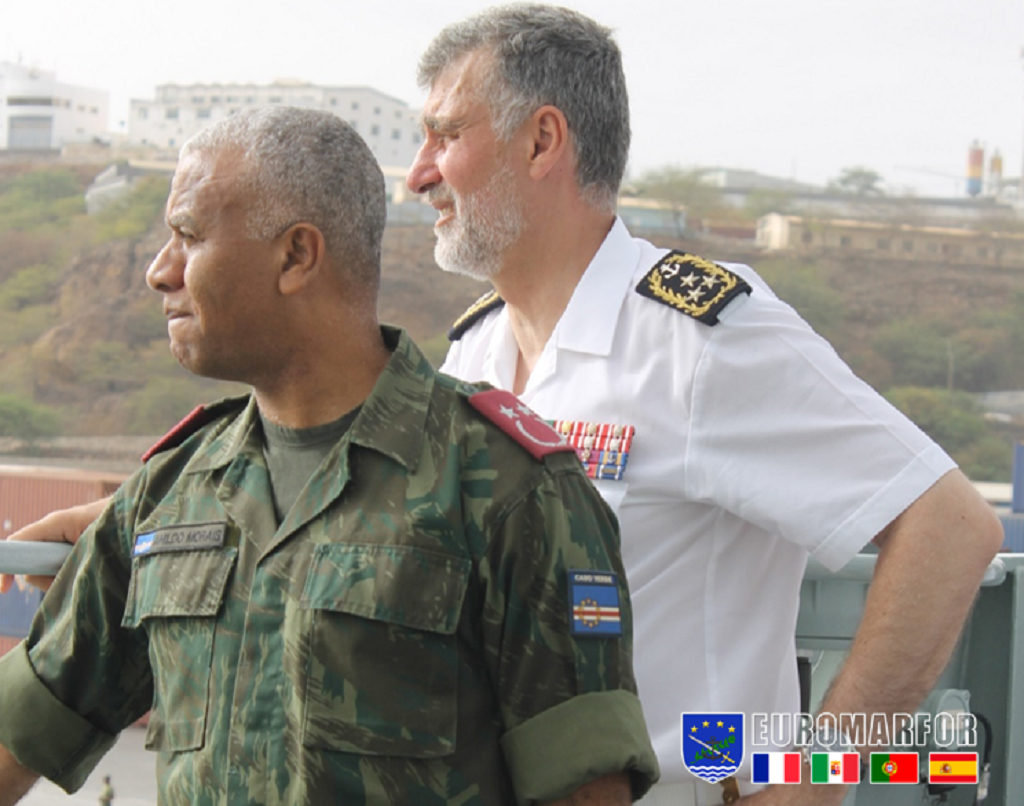 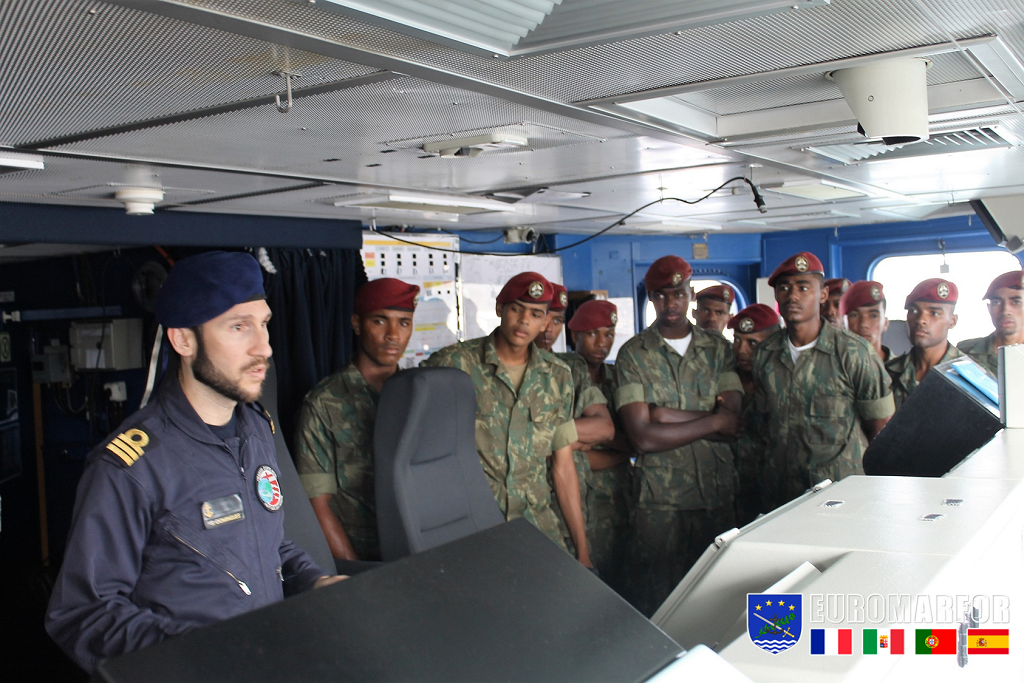 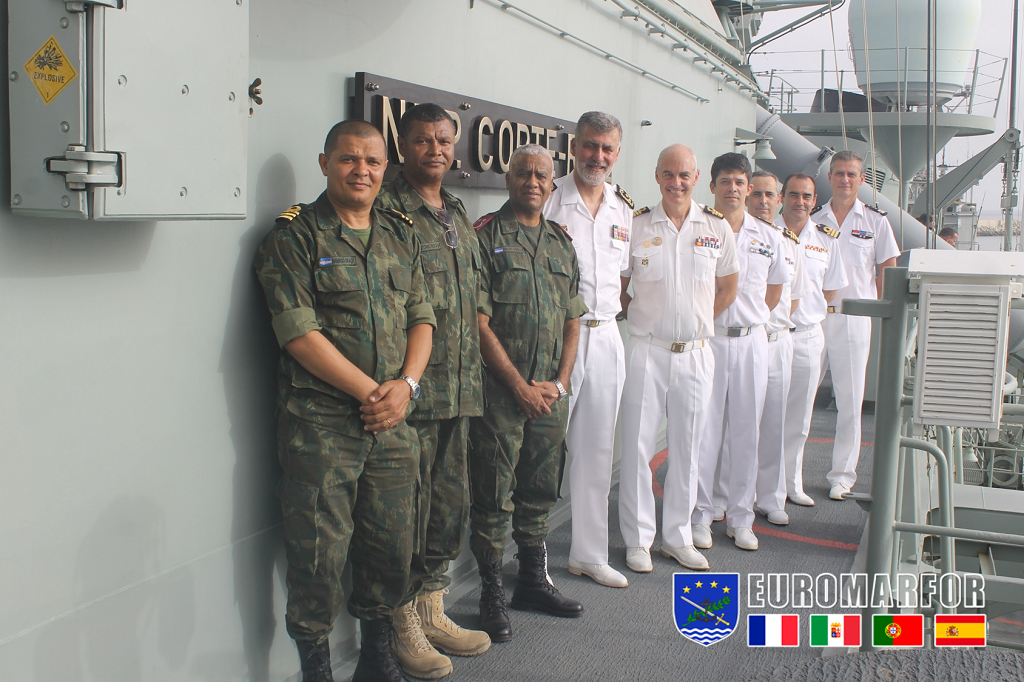 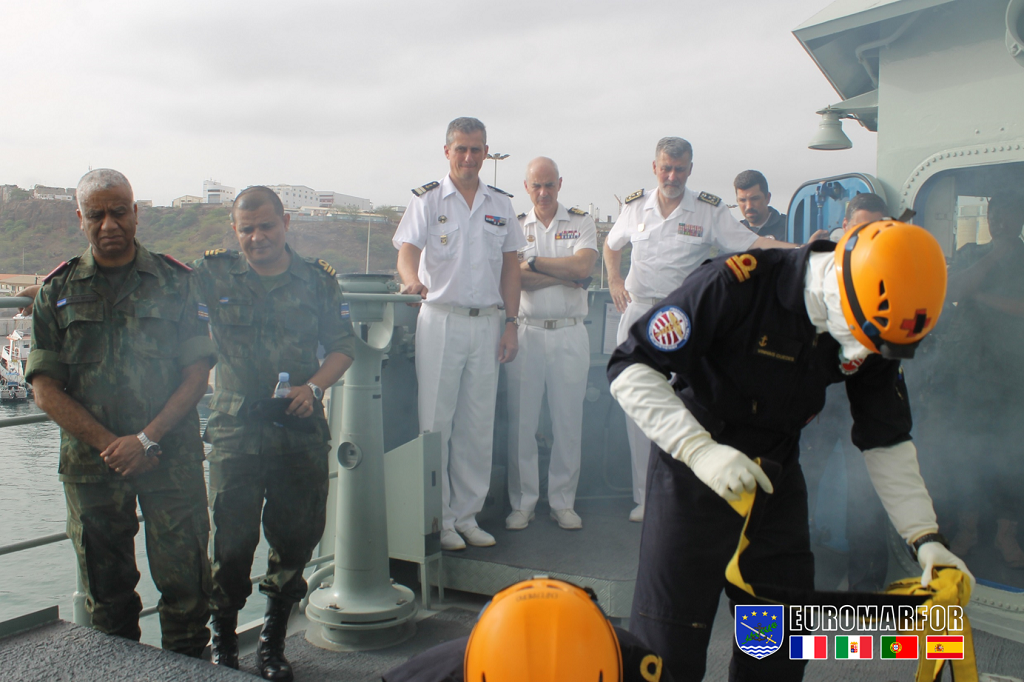