The EUROMARFOR TASK GROUP (EMF TG) composed by the ITS Scirocco, SPS Canarias and NRP Corte-Real, as flagship, completed the harbour phase of the Multi-Cooperative Exercise 2018-2 with the Armed Forces of Cape Verde (CVAF).

During this period, the EUROMARFOR crews worked along their colleagues of the CVAF in a wide scope of activities such as boarding, vessel in distress events and damage control procedures to support to a stricken vessel.

A very positive outcome of the cooperation activity was the participation of the Cape Verde COSMAR, the Maritime security operation centre of the Republic of Cape Verde.

The presence of EMF TG in the Island of Santiago, called the attention of the local medias and schools that enjoyed the opportunity to visit the Units during the harbour period.

The presence of the Commander of the European Maritime Force, Vice Admiral Henrique Gouveia e Melo as well as the Cape Verde Chief of Defence General Staff, General Anildo Morais, during the carrying out the programmed activities presented a clear signal of the importance of this MCE 18-2 , that for the first time, in 23 years of EUROMARFOR at sea, involves Cape Verde as partner nation. 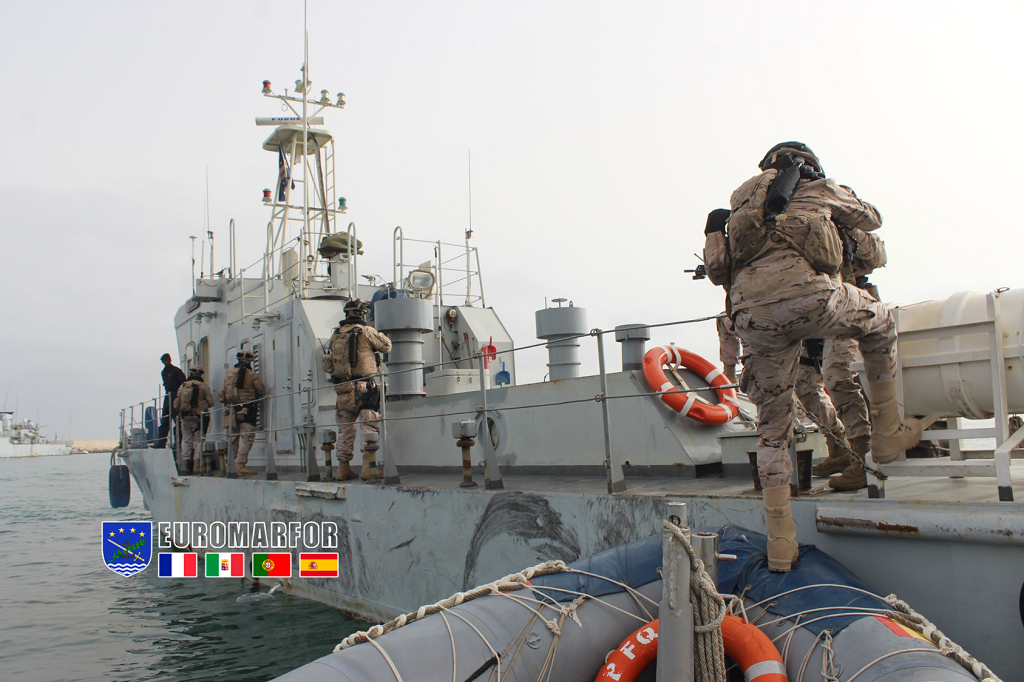 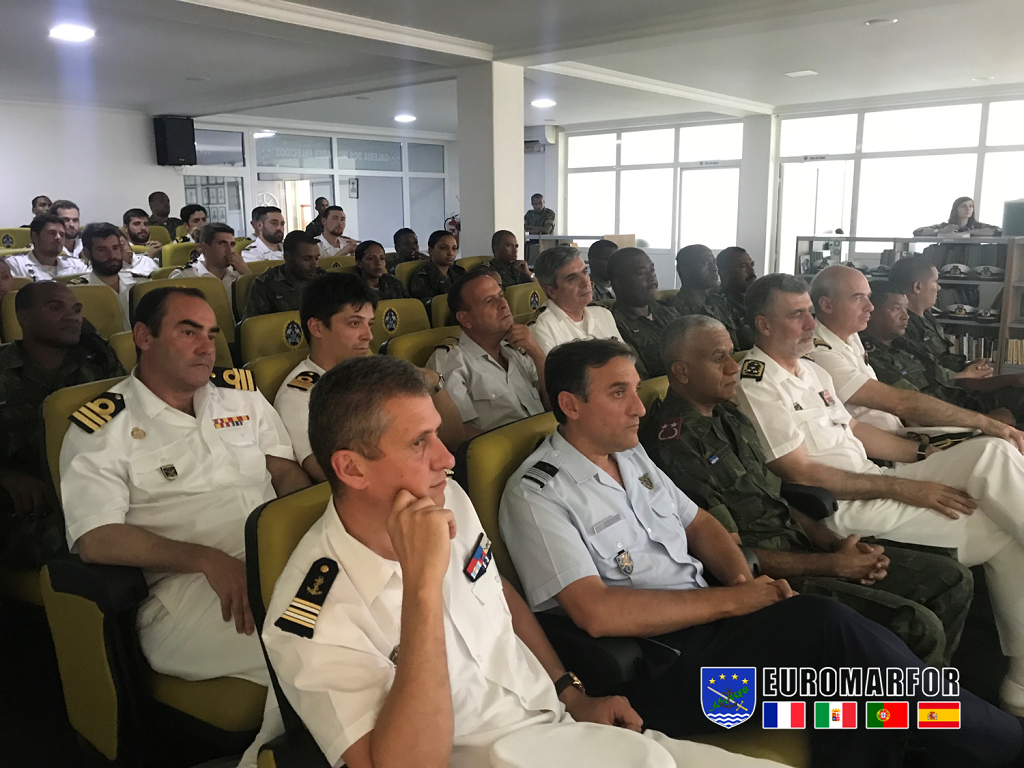 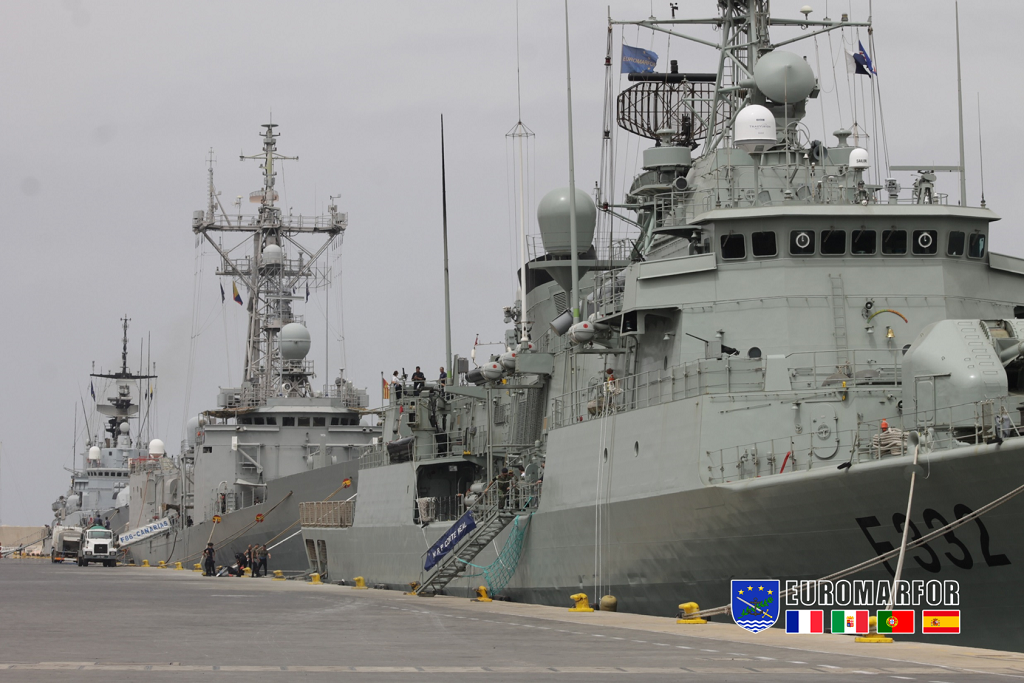 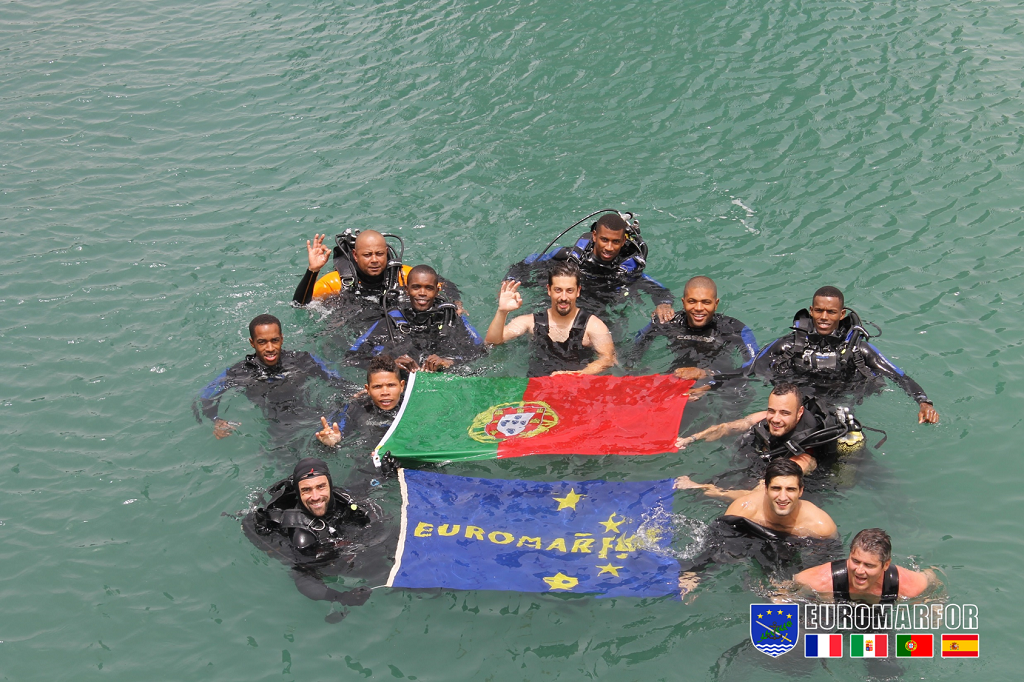 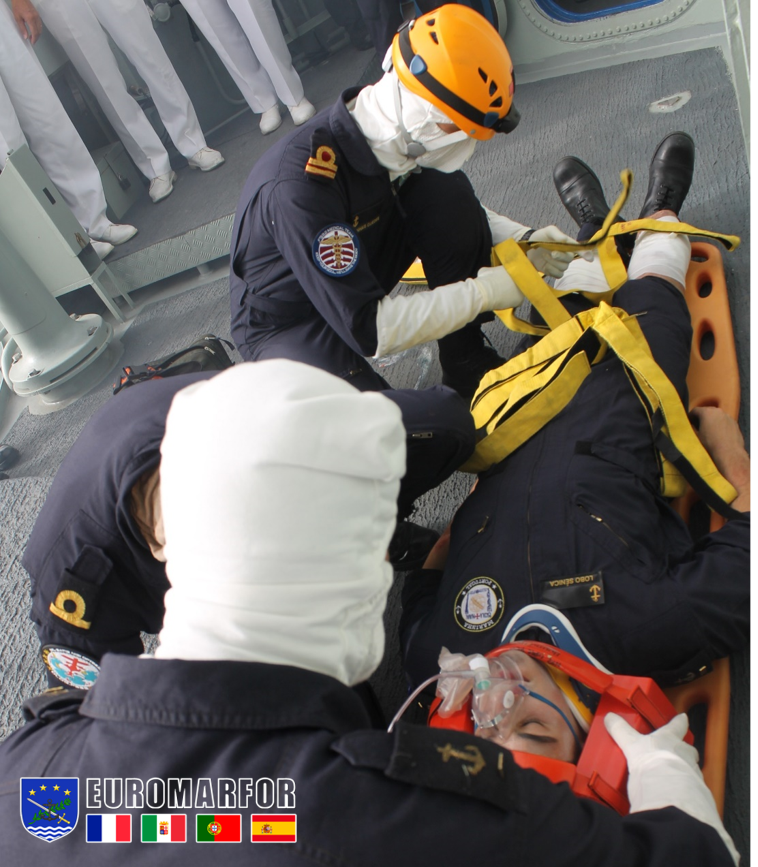 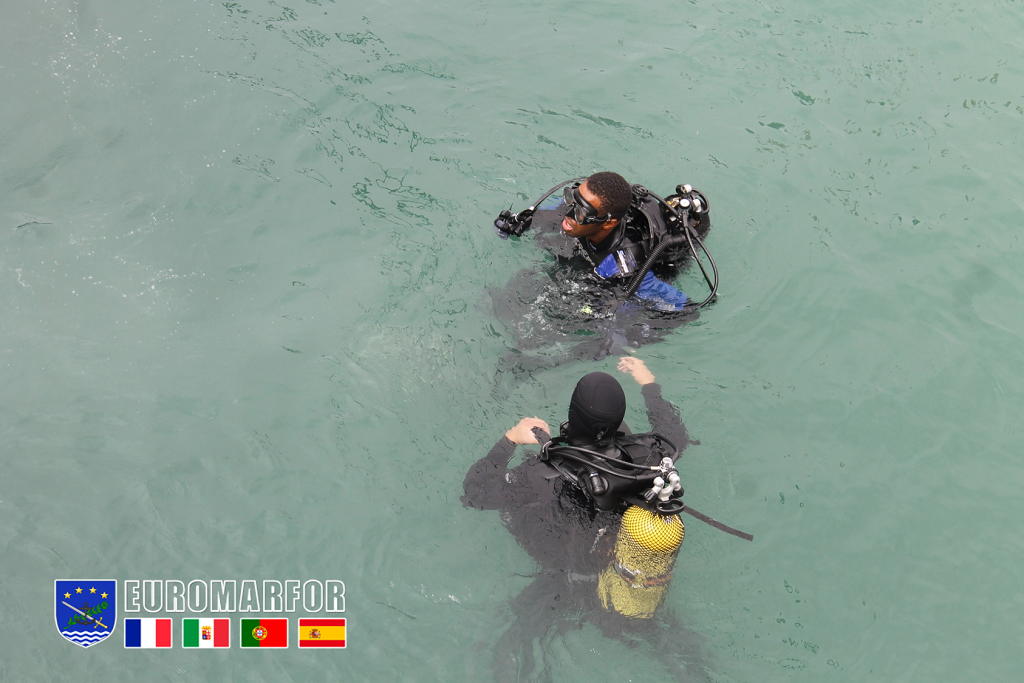