A- A  A+
News from EUROMARFOR
Back to previous page
May 07, 2019
Commander of ESP Minex Task Group visits COMGRUEUROMARFOR flagship
On May 7, 2019 NRP Figueira da Foz was visited by the CTG (Commander of Task Group) of the naval force present in the SPANISH MINEX 19 exercise, Commander of the Spanish Navy, D. Rafael Arcos.

During the visit he was briefed about the vessel's capabilities and the Mine Warfare Diving Detachment (DMS-MW) that is embarked onboard to reinforce the mine warfare operations effectivenes with the other Units of the EUROMARFOR task group, namely FS Orion, ITS Rimini and ESPS Segura.

He assisted in situ to the necessary setting that need to be done, in the planning, preparation and analysis of a DMS-MW AUV (Autonomous Underwater Vehicle) mission, through a presentation about its operations.

The meeting was also profitable to cover a number of issues, such as the perception of the scenario of the exercise, the advantages that exercises of this nature create in the environment of cooperation between allied navies and the promotion of a greater capacity of response in environment of mine warfare.

Euromarfor is a multinational maritime force created in 1995 by France, Italy, Portugal and Spain aiming its employment in matitime security, humanitarian, peacekeeping and crisis managment missions, either autonomously or in the framework of the entire European Union on other international organizations.

The SPANISH MINEX 19 continues with the tactical phase where the Commanders at sea have to tackle the events in resposnse to the evolution of a ficticius crisis scenario produce by the directorate of the exercise. 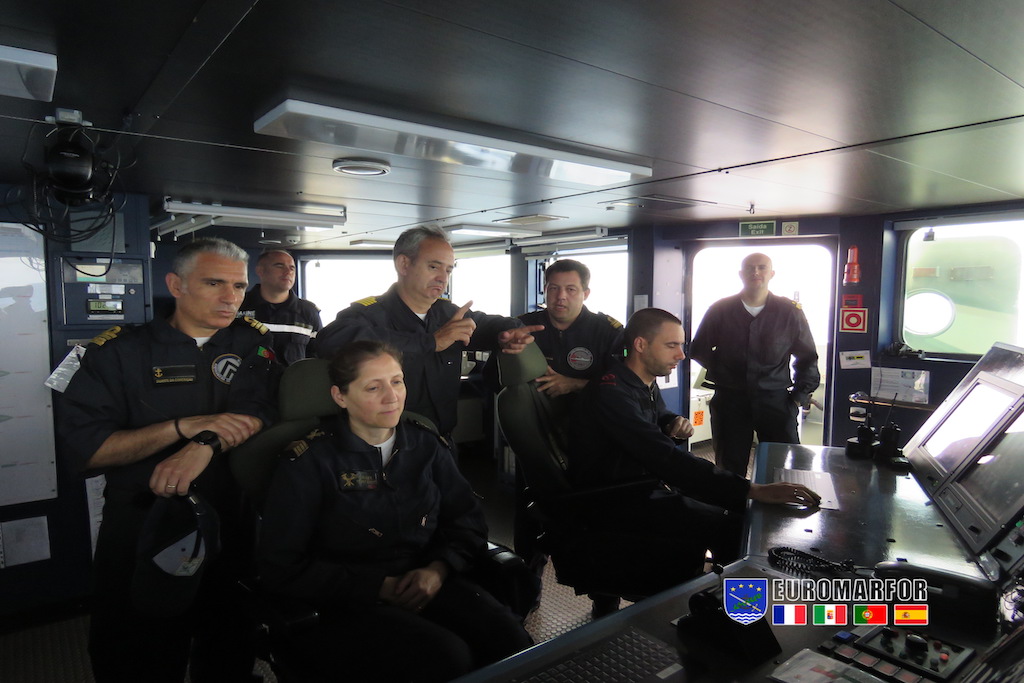 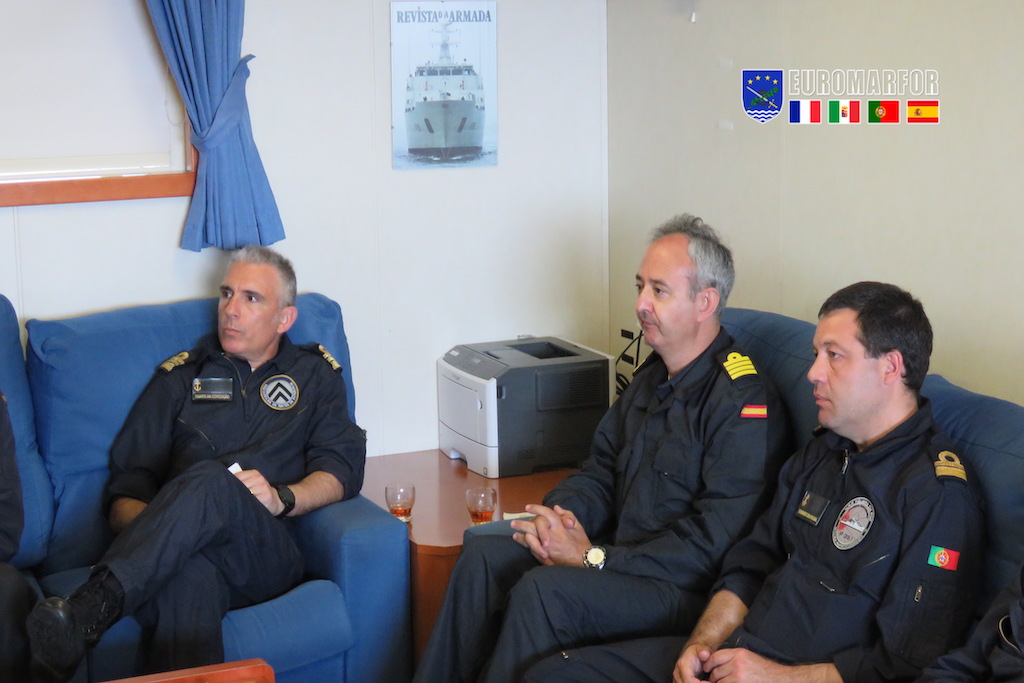 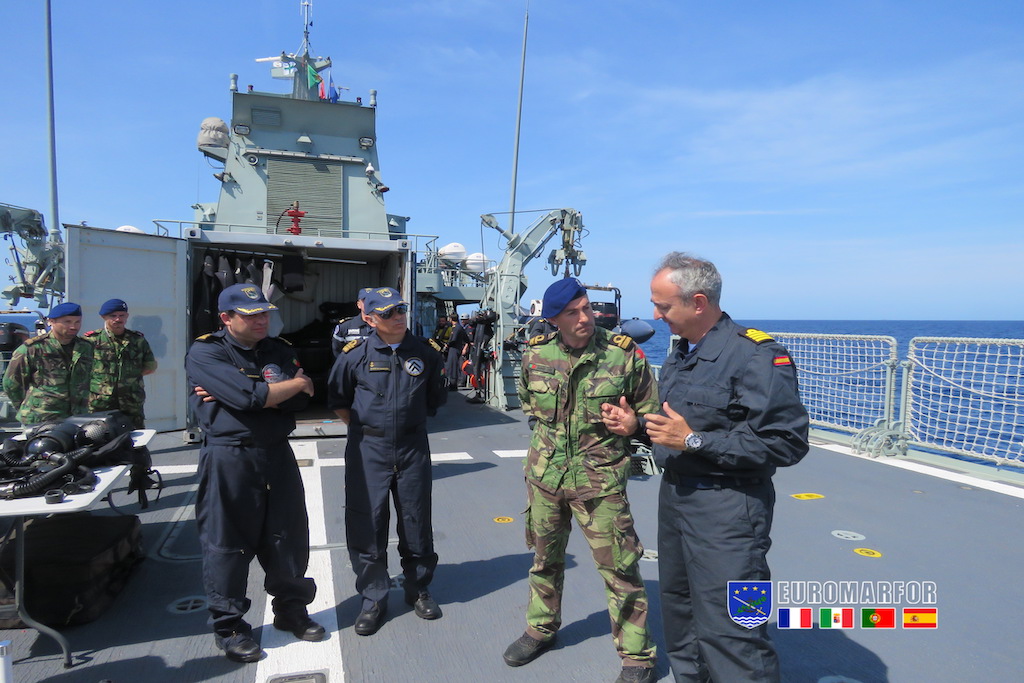