A- A  A+
News from EUROMARFOR
Back to previous page
June 15, 2019
NRP CORTE REAL ready to assume duty of flagship in EUROMARFOR Task group

Portuguese frigate Corte-Real will shortly take de duty of flagship ahead of the European Maritime Forces (EUROMARFOR) presently under Portuguese Command. The Units will integrate the task group that will be activated in Lisbon to accomplish to the activities agreed by the four Nations composing the Force.

NRP Corte-Real is a medium size and tonnage frigate type surface warship, featuring significative diversity of command, control and communications systems, versatile in its use, which reaches its full combatant potential when integrated in naval forces.

Regarding its sensors, the ship has a medium range radar for air and surface detection, a short range radar for close air detection, two fire control radars, one navigational radar and a medium range sonar for subsurface detection. It is also fitted with an electronic warfare system which allows to detect and identify electromagnetic emissions and also to make use of its active protection measures against those emissions.

As organic asset it works the Super Lynkx Mk95 helicopter that was commissioned in the Portuguese navy in 1993. It is a anti-submarine oriented asset, fitted with a variable depth sonar and Mk46 torpedoes, although it may be employed in many other roles, such as search and rescue, passenger and cargo transport, fast rope insertion (for quick tactical insertion of special forces teams during boarding tasks), medical evacuation (MEDEVAC) and also to increase the ships capability of surface picture compilation range for long range missile engagements. 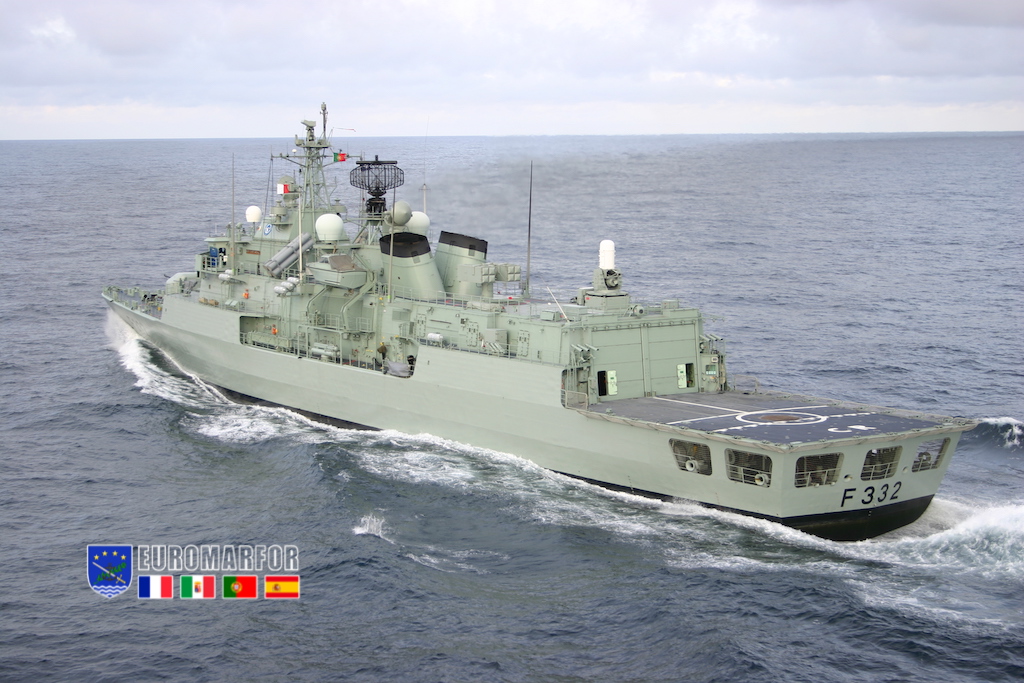 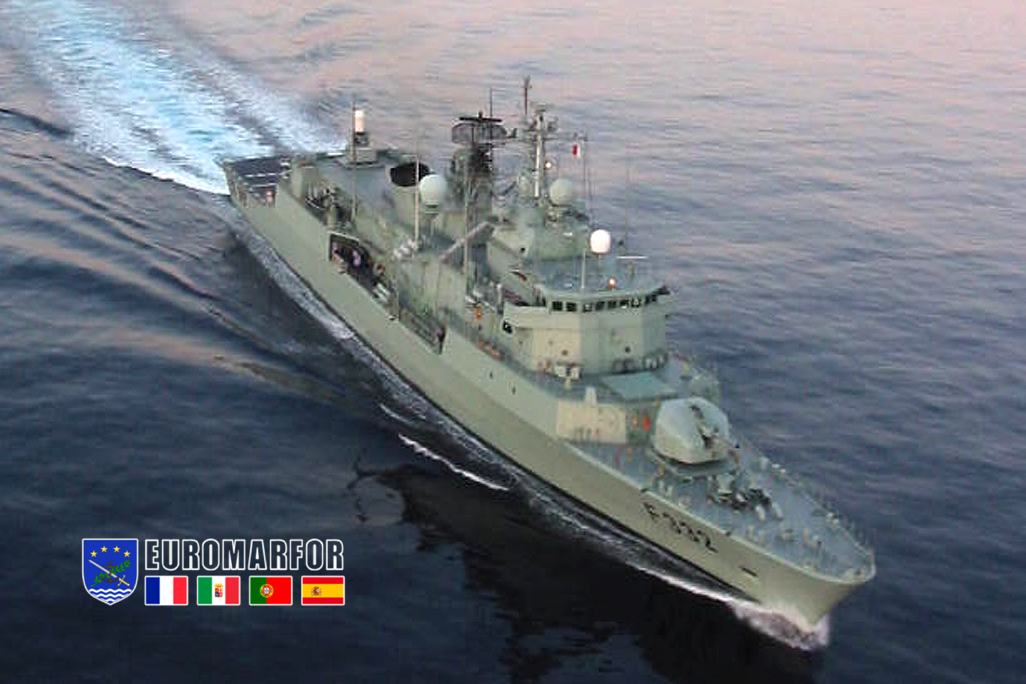