A- A  A+
News from EUROMARFOR
Back to previous page
June 24, 2019
Intense training for EUROMARFOR task Group during CONTEX-PHIBEX 19

The  exercise CONTEX PHIBEX 19 started its last week of heavy training, in which Commanders at sea have to take advantage of the deep integration achieved by their forces throughout the previous days, to comply with their assigned missions within the fictitious scenario, set up for the exercise.

During the exercise, it was particularly interesting to operate with submarines and to enhance all the phases of anti-submarine warfare up to the last stage, which is to conduct a simulated attack launching an exercise torpedo.

In the meanwhile Spanish, Portuguese and Italian Marines, based on ESPS GALICIA, are operating together conducting amphibious operations within the exercise’s scenario.

EUROMARFOR Task Group Units will continue operating in a challenging and dynamic schedule of events, enhancing their readiness and highlighting the skills and capabilities of the force while facing all possible threats. 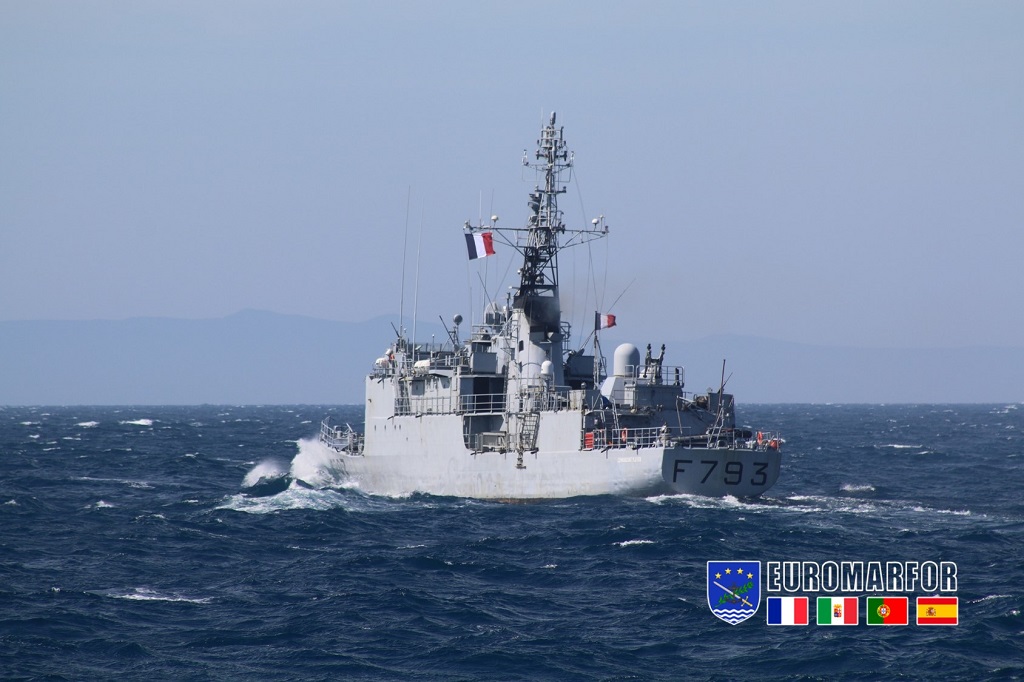 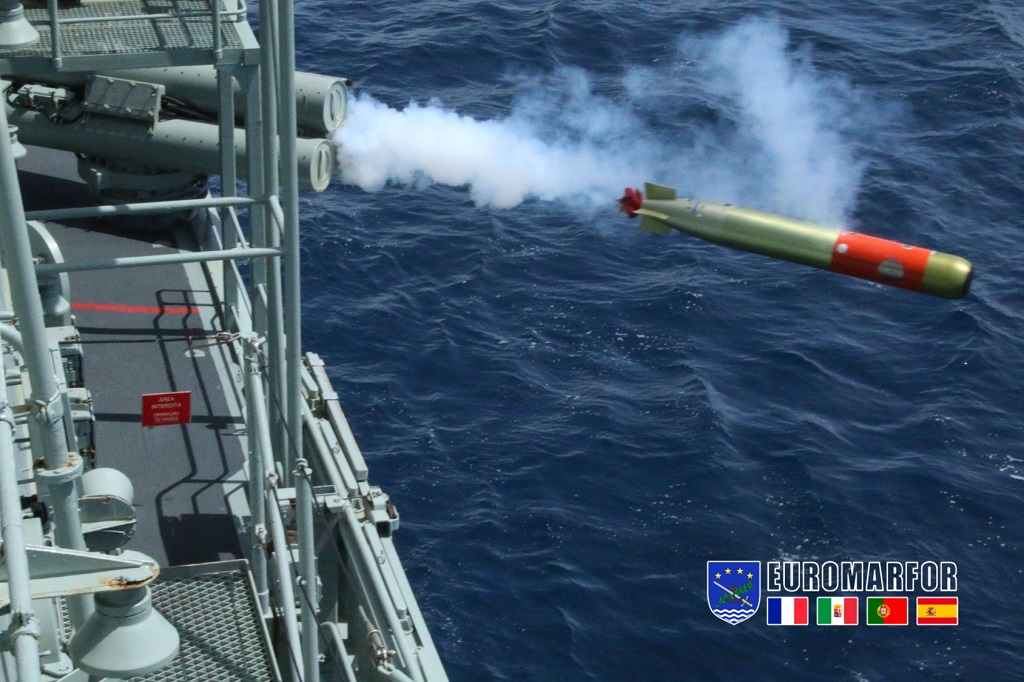 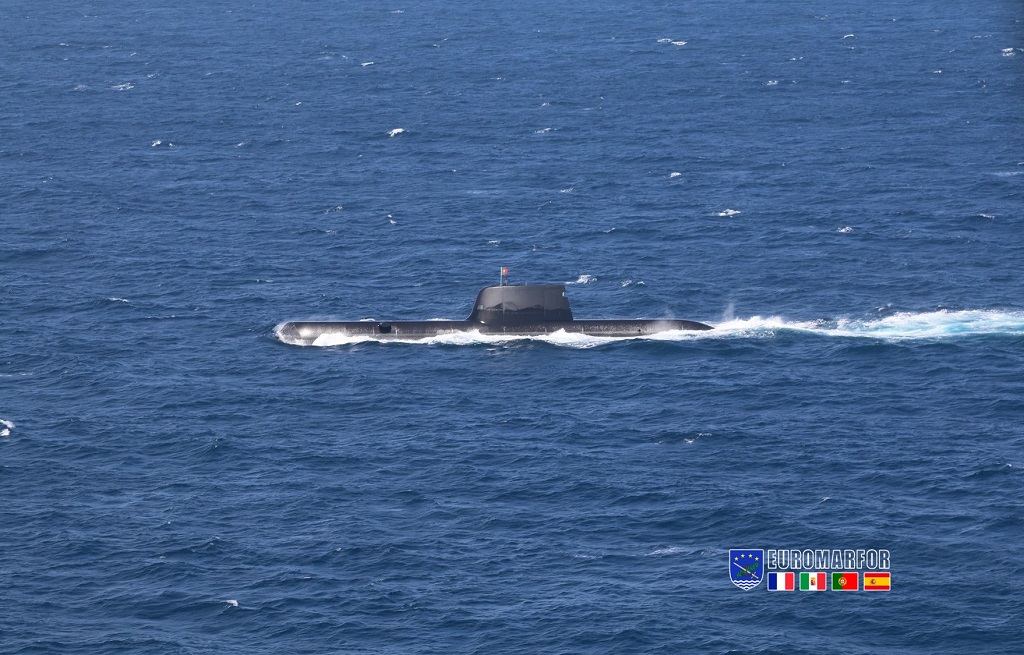