A- A  A+
News from EUROMARFOR
Back to previous page
June 25, 2019
Italian Navy aircraft P-180 joins Euromarfor activities in CONTEX-PHIBEX 2019

The Portuguese exercise CONTEX-PHIBEX entered the final tactical phase in which the Units and Commanders at sea will have to tackle the escalation of the simulated crisis  scenario set to train the force in all warfare areas.

To support this scope the Italian Navy aircraft P-180 and its aircrew have been deployed in the portuguese air base nr 6 of Montijo to operate, under the control of the exercise director (DIREX), as unexpected airthreath to the Force. For its specific charecteristic the aircraft is particularry useful for maritime patrol and to simulate a low slow flyer attack. The unexpected attacks to the the force even if simulated, ensuring the maximum safety, will make the scenario very close to a real world crisis enviroment in which the Units have to mantaint a very high readiness in anti air warfare.

The Italian Navy P-180 Maritime mainly performs maritime surveillance operational missions by using the FLIR/TV camera system fitted on the aircraft. It can also perform logistic air transportation missions utilizing the specific CARGO aircraft configuration. Check flights could be performed as well to support the Navy Fleet Ships for testing and verification of their radars and sensors.

The fleet consists of  3  aircrafts, two of them are in High Density configuration FLIR fitted but other options are Passenger Transport,  Cargo-Combi or Air Ambulance. One aircraft is in High Density version  VIP. The Squadron, located at the military airport of Pratica di Mare, is under the command of a Senior Naval Aviator (Squadron Commanding Officer) who reports directly to the Italian Navy Naval Aviation Commander. The Squadron can rely on 4 functional areas to accomplish his mission as below specified:

Considering the features of the aircraft, the P-180 is primarily used to support the IT Navy Fleet mainly for maritime surveillance missions and for logistic and sanitary flights. Secondarily for personnel transfer for short and medium range connections.

Specifically, the following tasks could be assigned:

-OPERATIONAL FLIGHT. It comprises a variety of personnel transfer flights necessary for the conduct of the operations.

-LOGISTIC FLIGHT. It represents the bounce of logistic flights for spare parts transportation to support the IT Navy Fleet.

-SHIP SENSORS TEST. It consists of check flights performed to test and verify the radars and sensors systems of the Fleet.

The company that developped the program is the Piaggio Aero Industries S.p.A. and also ensures  the logistic support of the fleet  through an Integrated Logistics. The company provides the mentioned services through its own permanent staff, located at the Pratica di Mare site (where the aircraft is operated), or at the operational headquarters in Genova. 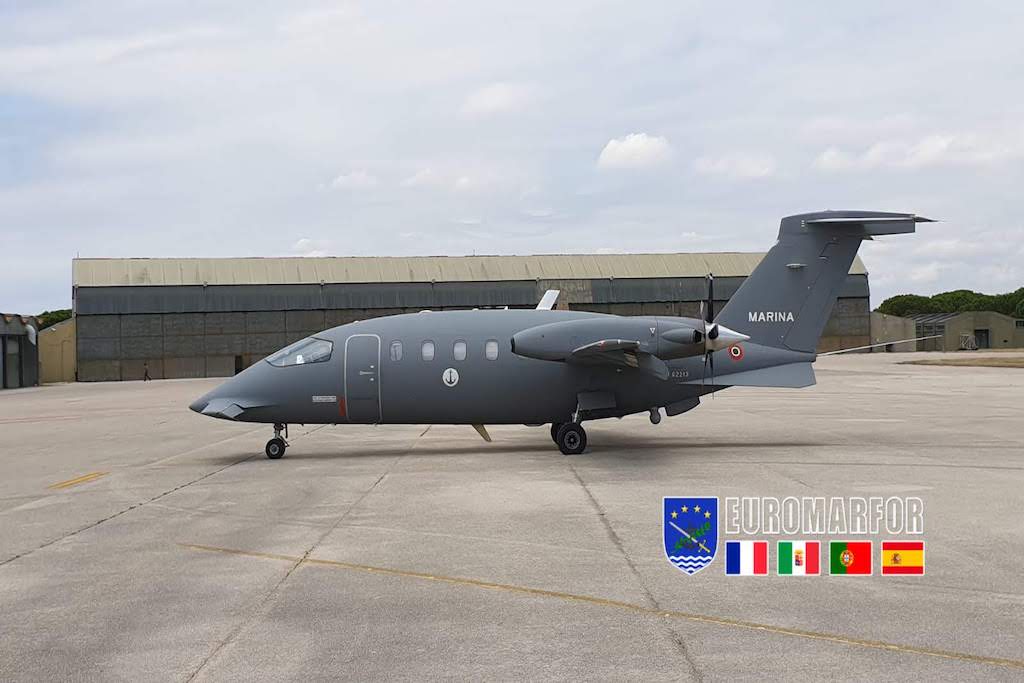 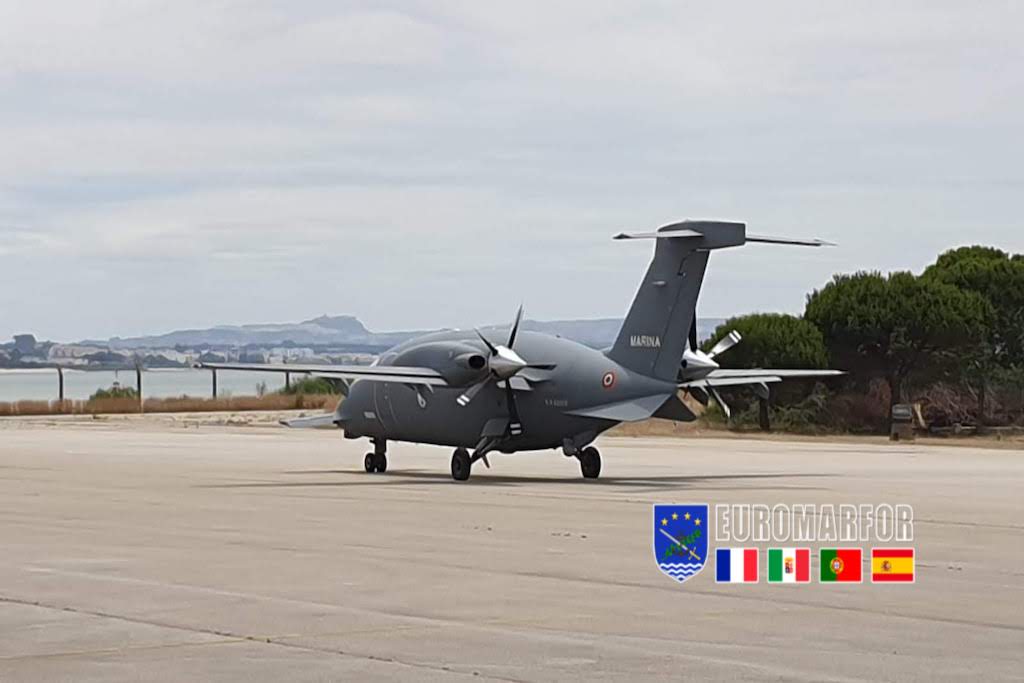 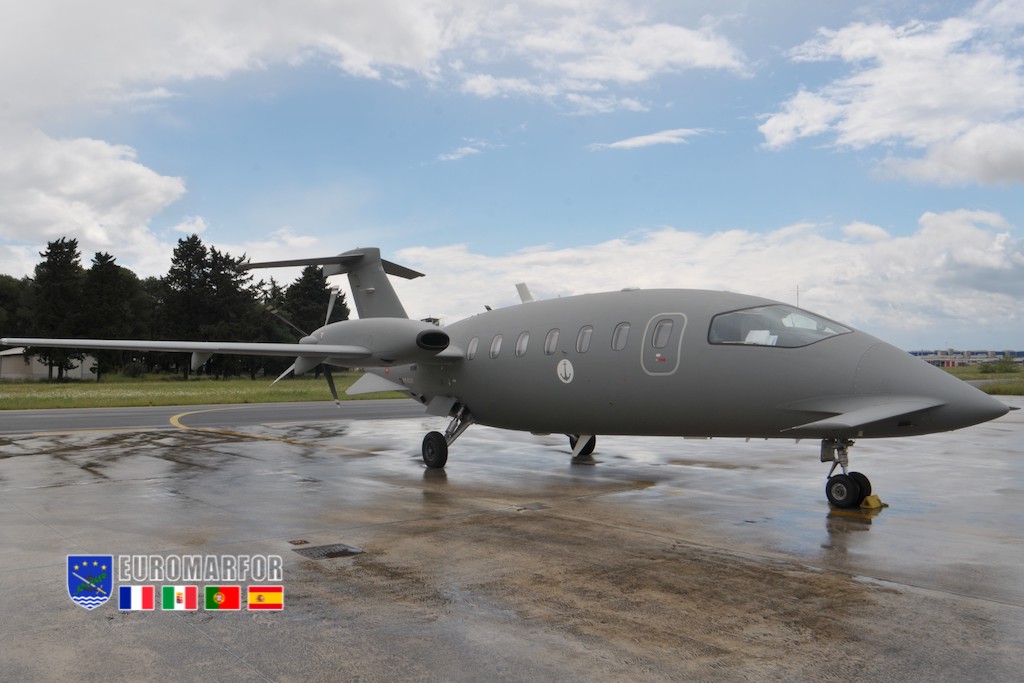