A- A  A+
News from EUROMARFOR
Back to previous page
July 04, 2019
NRP CORTE REAL - Flagship of EUROMARFOR TG hosts several activities in Casablanca

The Multi Cooperative exercise , for the fifth time with Royal Moroccan Navy, is an activity develloped to enhance the cooperation between Navies aimed to increase the maritime security.

This activity was structrued in two phases, one in harbour and one at sea where the EMF and Moroccan Units performed some common trainings and activities.

One of the highlights of this port visit is, undoubtedly, the EUROMARFOR reception on the 2nd of July, with the presence of several local authorities including the ambassadors of Portugal, Spain, France and Italy that was an useful opportunity to establish informal qualified talks that will certenly useful to strenghten even more the cooperation.

After the departure from Casablanca the sea phase of the exercise MCE19 will begin and the EUROMARFOR task group, under command of Captain Salvadode Figueiredo, from Portuguese Navy, will operate with the frigate “Tarik Ben Ziyad” of the Royal Moroccan Navy, conducting an operational training programme focused in Maritime Security Operations.

The Command of EUROMARFOR is held, since 19th September 2017, by the Portuguese Navy Fleet Commander, Vice-admiral Henrique Gouveia e Melo that also took part to several activities to reinforce the importance of the dialogue and cooperation between the Navies 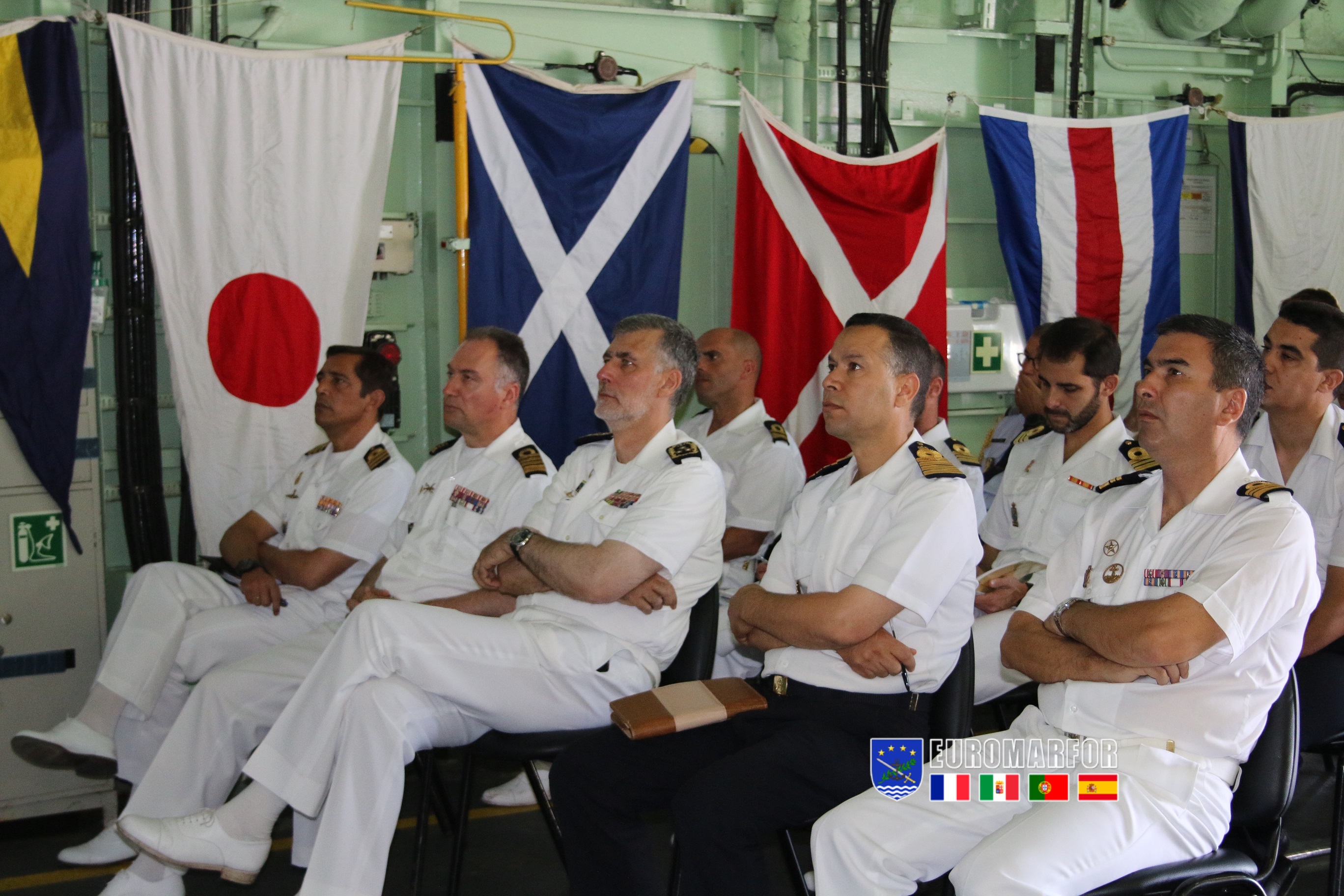 Briefings onboard the flagship during Multi-cooperative exercise 2019 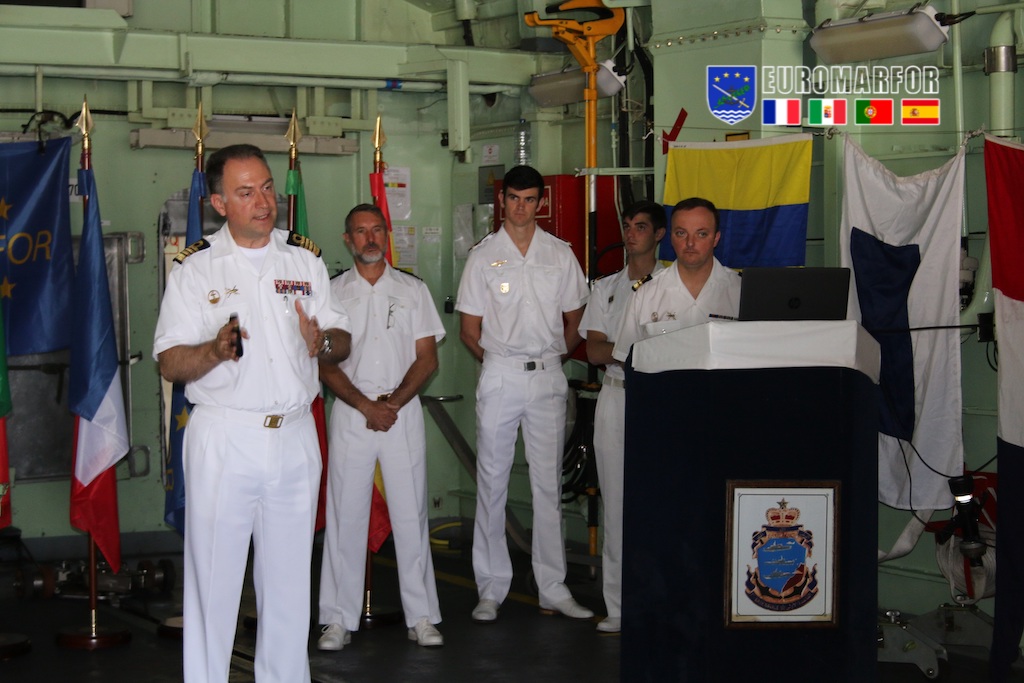 COMGRUEUROMARFOR during an operational briefing on NRP Corte-Real 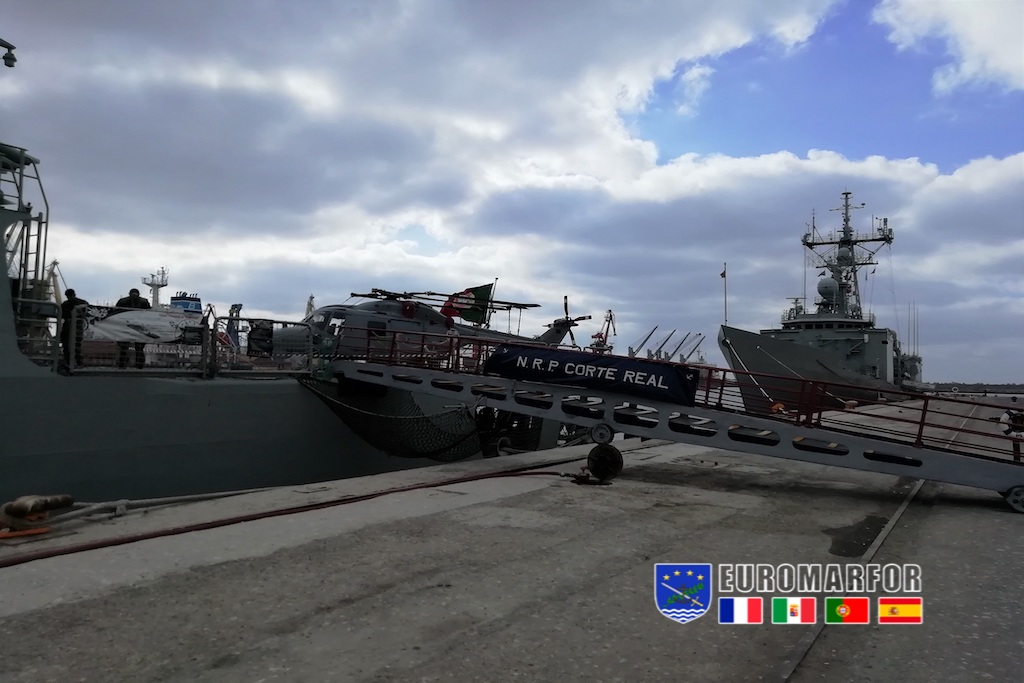 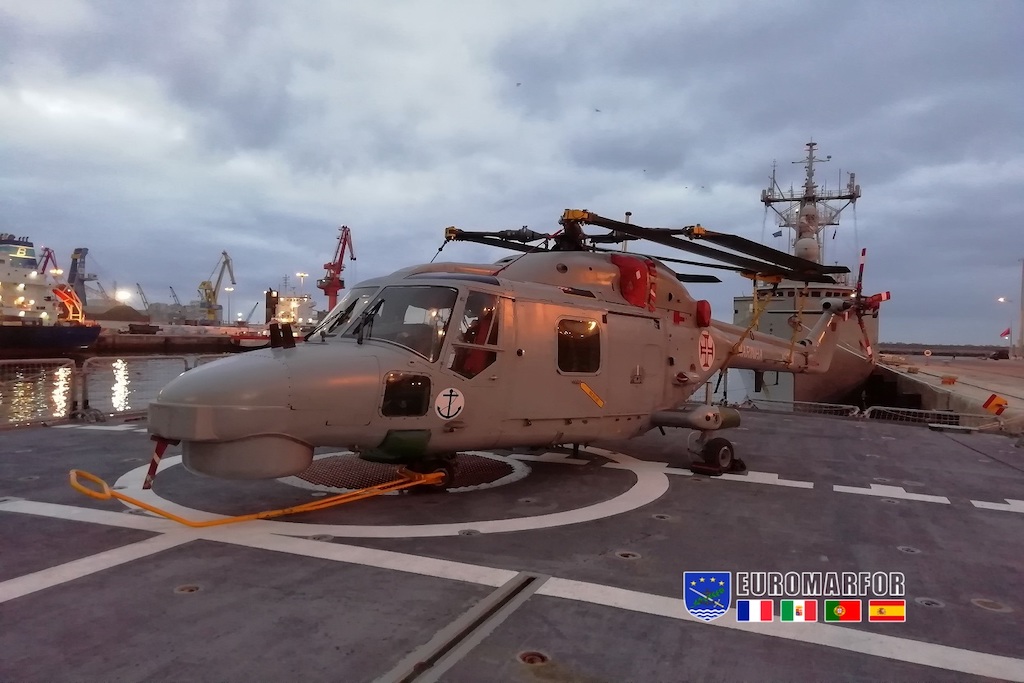