On 7th of April, the EUROMARFOR SWG 22-1 meeting took place at the General Staff of the Italian Navy (Rome), attended by representatives of the Naval Staffs of the EUROMARFOR (EMF) nations as well as the staff of the EMF Permanent Cell, that is located in Spain (ALFLOT, Rota Naval Base).

The EUROMARFOR (EMF) Sub-working Group (SWG EMF) is in charge of EMF technical and organisational issues and conducting studies on specific topics, while helping to support the decision-making process of the EMF Political Military Working Group (POLMIL WG). 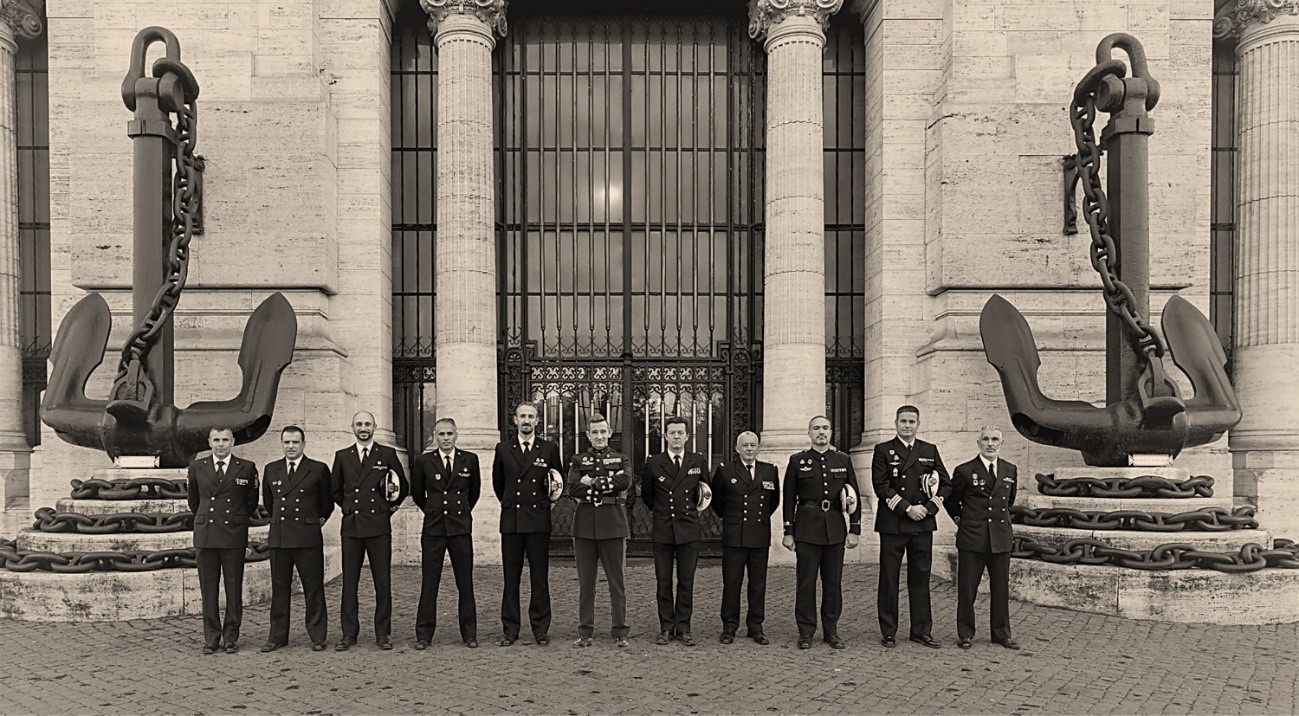 The meeting, chaired by the Marina Militare Italiana (Italian Navy) as secretariat nation, discussed a number of issues, including the future employment of EUROMARFOR during the Spanish command as well as the plan of activities for the following years.

A particular focus was on the incoming activations for the 2023, the activities plan for the following 2 years and the development of an even more robust Maritime Situational Awareness through a stronger connection between the operational HQs of the four Fleet Commands. It was also focused on the proposal for the 2025 activity plan. 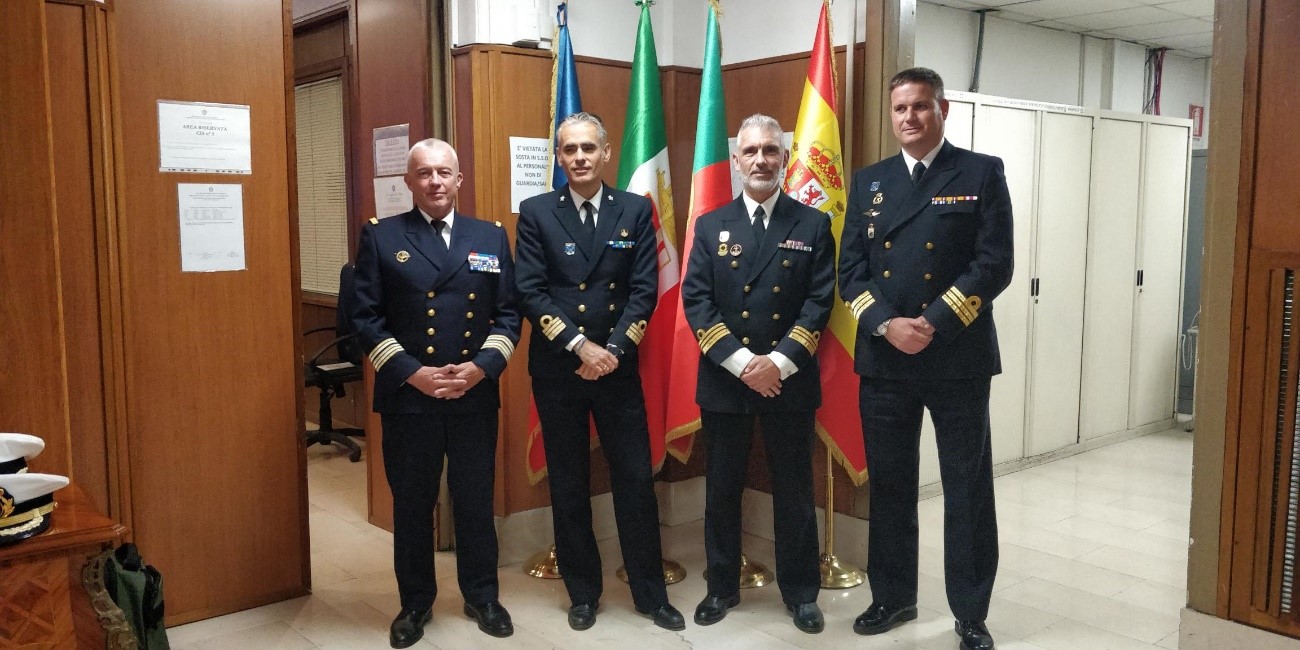 Since Spain has assumed command, EUROMARFOR has recently been activated during the FLOTEX 21, SEA BIT 21 exercise and in the future will be activated in ESP MINEX22  (25APR-06MAY) and FLOTEX22 (12-24JUN). 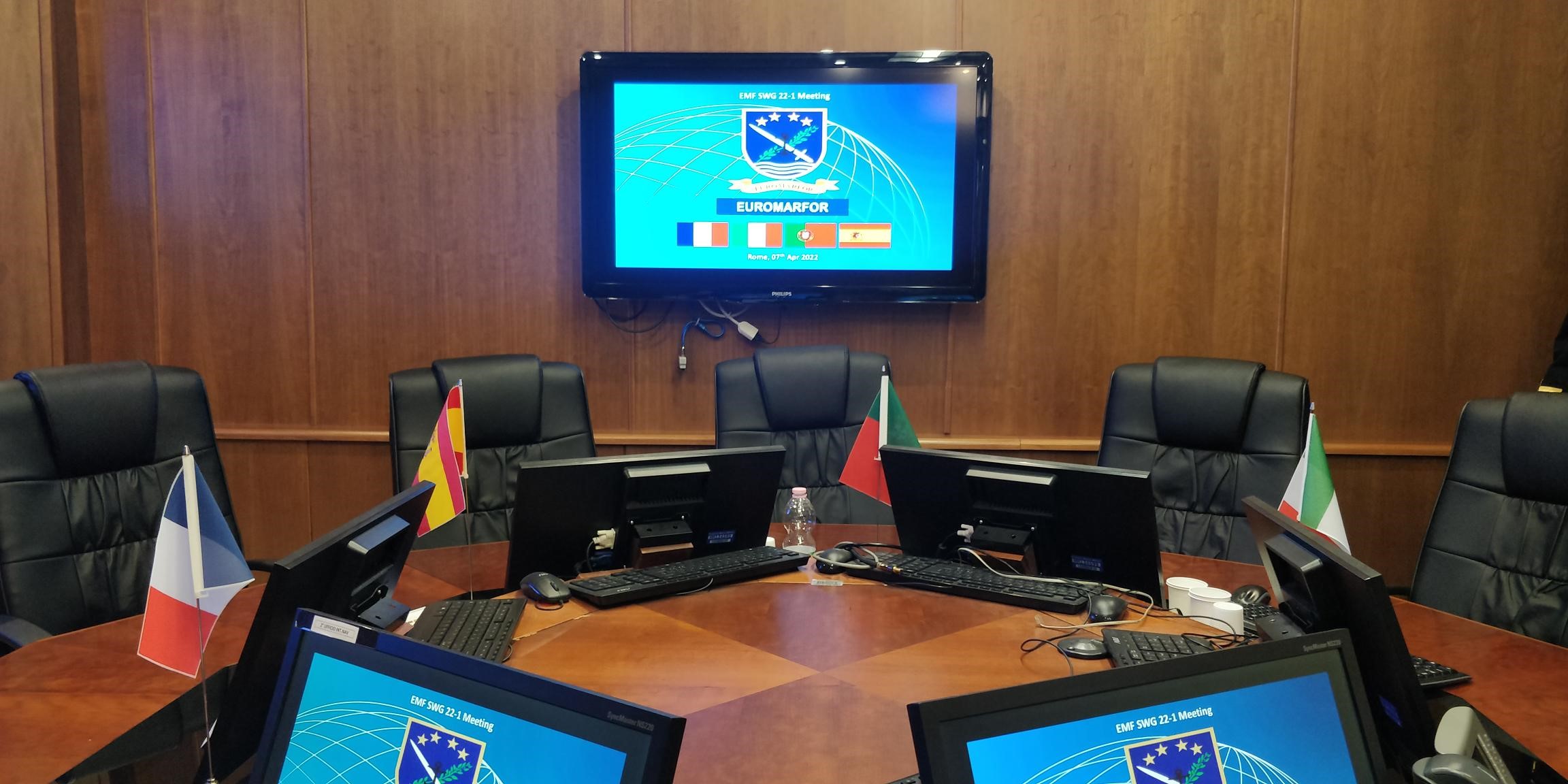