FLOTEX 22 is an annual maritime live advanced exercise, sponsored by the Spanish Fleet and will be carried out mostly in the Atlantic Sea area, from 13th to 24th june 2022.

This exercise will cover the main warfare areas and will provide training opportunities to surface ships, Mine Countermeasures, submarines, aircraft and amphibious forces.

EUROMARFOR Nations approved the activation of an EUROMARFOR Task Group (EMF TG) in this exercise which includes two Surface assets provided by Spain (ESPS “Victoria”) and Italy (ITS “Rizzo”). 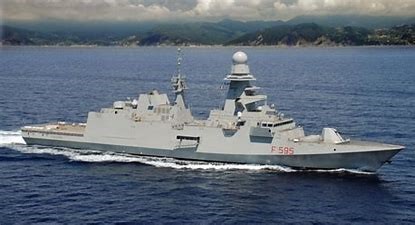 He is also, Commanding Officer of ESPS “Victoria”, Spanish “Santa Maria” frigate class, which will be acting as flagship. 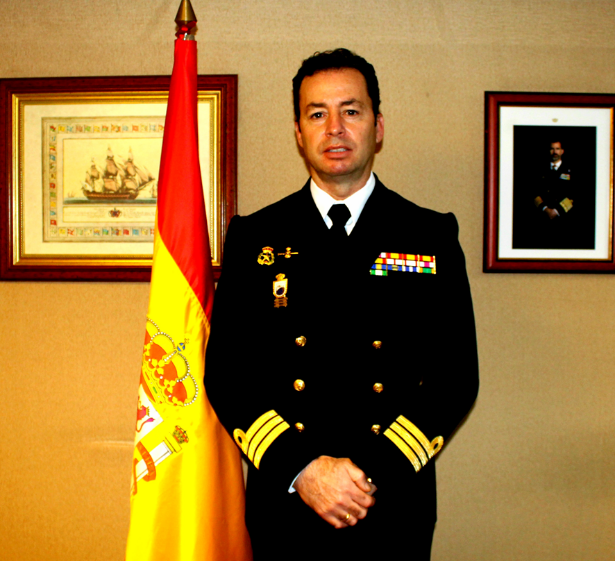 A multinational Staff is embarked in the flagship in order to support the COMGRUEUROMARFOR.

Their mission is to participate in the FLOTEX 22 in the assigned areas in order to enhance the combat readiness of the Force.