A- A  A+
News from EUROMARFOR
Back to previous page
July 19, 2022
POLMIL MEETING in ROME

Last 22nd and 23rd of June it took place in Rome, the Political-Military Working Group (POLMIL WG), where was discussed EUROMARFOR (EMF) activities.

The POLMIL WG is the executive body of High Level Inter-Ministerial Committee (CIMIN). The POLMIL WG is composed by the representatives from the Chief of Defense (CHOD's) and from the Ministry of Foreign Affairs of the member countries. It takes care of all the activities related to the development and external relations of the Force and ensures the implementation of the CIMIN decisions. The POLMIL WG also appoints a Staff of the EMF countries to act as CIMIN Secretariat, for the conduct of its daily activities and to act as the permanent interlocutor of the Commander of EUROMARFOR. 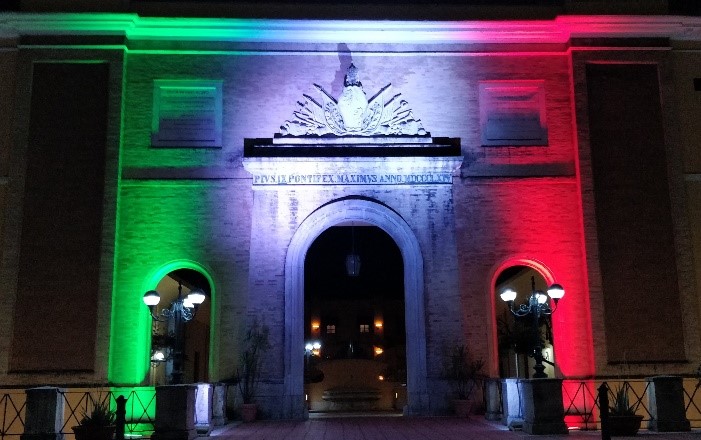 During the meeting EUROMARFOR activities and employment of the previous year were reviewed and analysed, including new perspectives in Real World Operations (RWO) in which an EMF Task Group may contribute.  Several issues of the agenda were discussed and approved including the 2023-2025 EUROMARFOR Activity Program.

One of the more important and relevant subjects discussed was the employment of an EMF TG on Gulf of Guinea (GoG). The Concept Paper “Standing Framework for the EUROMARFOR activation in the GoG” was approved. This is a very important issue, due to the gradual degradation of maritime security in the GoG.

This situation paved the way for the approval of the Coordinated Maritime Presences (CMP) in the GoG in September 2020.

A gradual development of EUROMARFOR (EMF) maritime activities in support of the coastal States in the GoG was proposed, while promoting EMF as a constructive element that enhances national and EU initiatives, such as CMP, in the region without operationalizing the area. 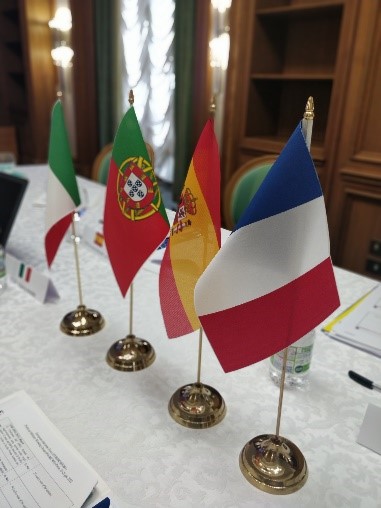 The meeting ended with the transfer of responsibility of the secretary nation of the CIMIN and the Sub Working group to France that will remain in charge for the next year. 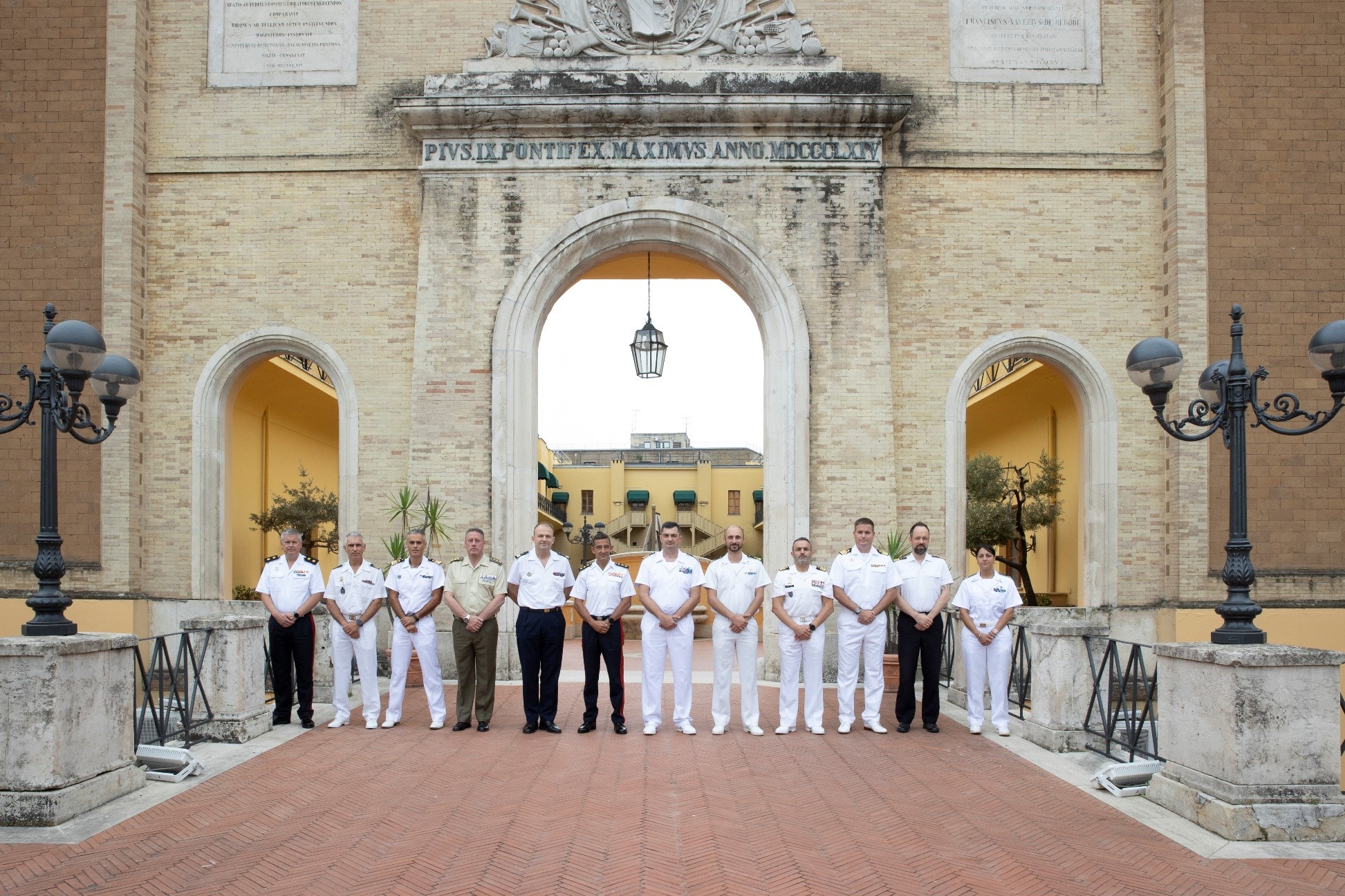 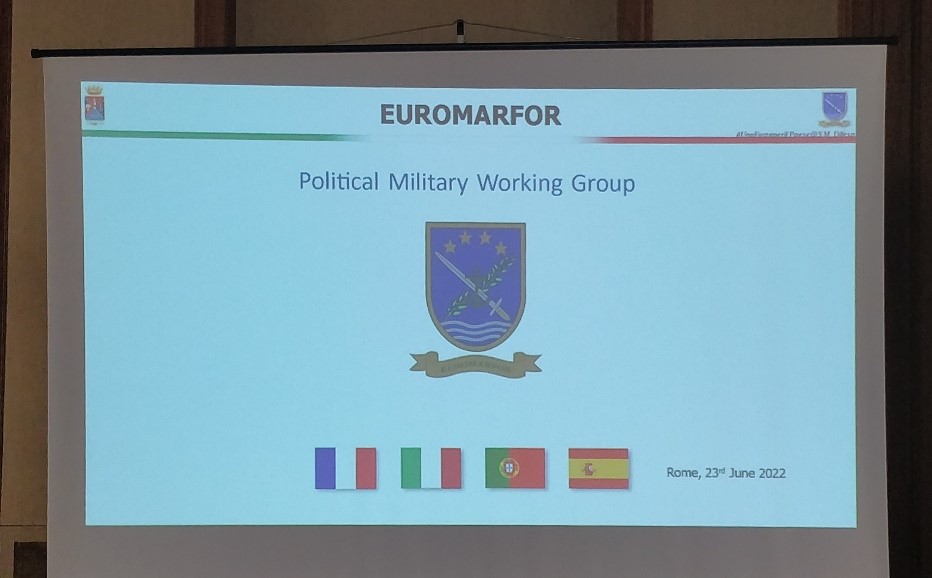