A- A  A+
News from EUROMARFOR
Back to previous page
January 04, 2011
EUROMARFOR has a new commander

Vice-admiral José Alfredo Monteiro Montenegro joined the Naval Academy in 1971. Throughout his career he has been commissioned to several appointments highlight to commanding the Corvette ï¿½Honï¿½rio Barretoï¿½, frigate ï¿½Corte-Realï¿½ and the Portuguese Navy Helicopters Squadron. Since May 2007 he was as the Chief of Cabinet of Navy Chief of Staff.ï¿½Currently, besides COMEUROMARFOR, he is simultaneously the Portuguese Fleet Commander.

This appointment was published today and take effect from November 28th.

Portugal holds the EUROMARFOR command until September 2011, when will be succeeded by France.

European Maritime Force (EUROMARFOR or EMF) is a Maritime Multinational Force, able to carry out naval, air and amphibious operations and its composition depends on the assigned mission. 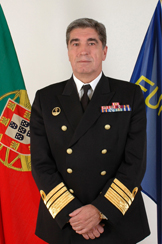 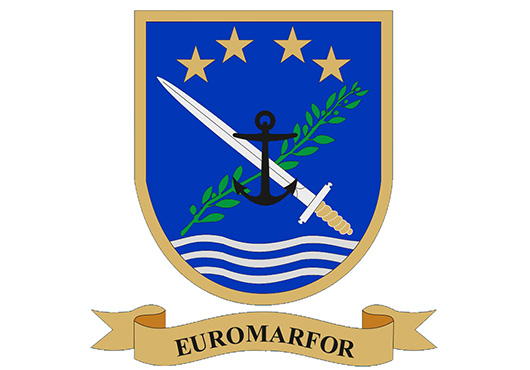