A- A  A+
News within the scope of EUROMARFOR
Back to previous page
November 26, 2015
Spanish Navy Organizes FLOTEX-15

Exercise FLOTEX-15, organized by the Spanish Navy, will be conducted in the Gulf of Cadiz, Strait of Gibraltar, Alboran Sea and the Western Mediterranean.

Participating units include 20 surface ships, 1 submarine, a Marine Corps Landing Force and different rotary and fixed-wing aircraft; a total of 3,000 people apart from other Air Force and Army units.

The exercise will be divided into three phases: the first one contemplates several in port coordination activities, the second comprises serial drills to integrate the different naval units, and the third and final phase will be tactical, simulating a series of incidents in medium/low-intensity scenarios.

FLOTEX-15 is focused on Maritime Security and Crisis Management synchronizing, at all levels, training and readiness requirements of the different Fleet units and Staffs while interacting in a common scenario.

The Naval Force will adopt an expeditionary arrangement in a fictitious scenario 3,000 miles away from the Iberian Peninsula, where an allied and friendly nation has requested help due to religious, economic and ethnic tensions resulting in a serious crisis. In this simulated scenario, a UN resolution would provide legal support to the deployment of forces to reestablish security in the area. 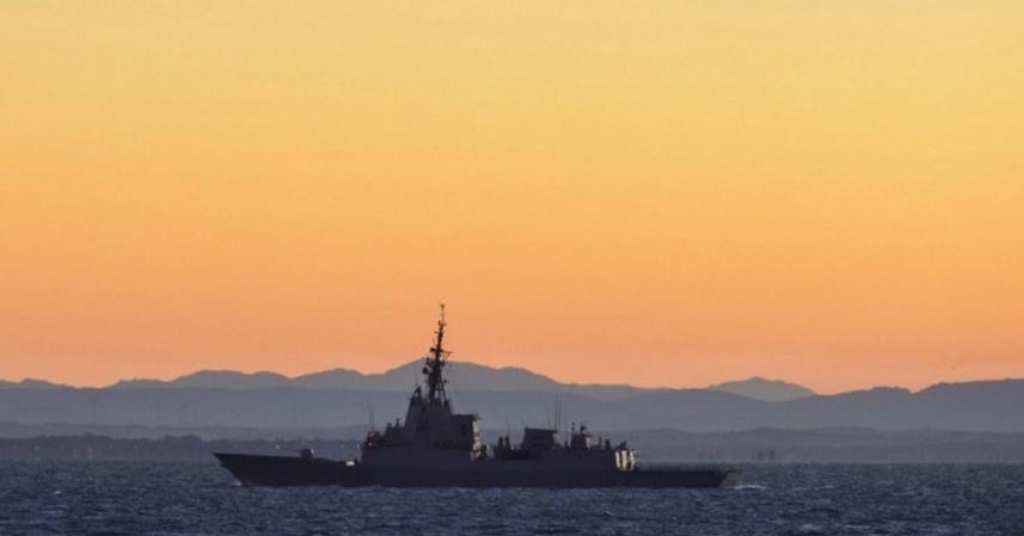