A- A  A+
News within the scope of EUROMARFOR
Back to previous page
November 27, 2015
Germany to Support France in Fight Against ISIS

A frigate, four to six reconnaissance aircraft, and aerial replenishment of French fighter jets will be the German contribution to the French fight against ISIS.

The German government appropriated these assets one day after the meeting between the French President Francois Hollande and the German Chancellor Angela Merkel.

German Foreign minister Frank-Walter Steinmeier said that a political process, which had gotten a nice footing during the Syria-talks in Vienna, was still a priority.

However, he further added:

But, a military confrontation with ISIS, with Al-Nusra and other terrorist groups cannot be avoided.

He also said that the UN Security Council only recently addressed the fact ISIS and Al-Nusra represented a threat to the world peace and therefore pleaded for them to be driven out of their territories.

Last week, France asked other EU countries for assisstance in the fight against ISIS. The French officials called on the Article 42, section 7 of the European Union Treaty that demands other member-states to help a EU-country if it becomes a target of an armed attack.

The German contribution to the French cause will consist of three components. The first will be a frigate whose mission will be to protect the French aircraft carrier FS Charles de Gaulle.

The second part would comprise recoinassance missions which should not only locate ISIS strongholds but also protect Syrian civilians.

The third component would be the aerial replenishment of the French Dassault Rafale fighter jets. 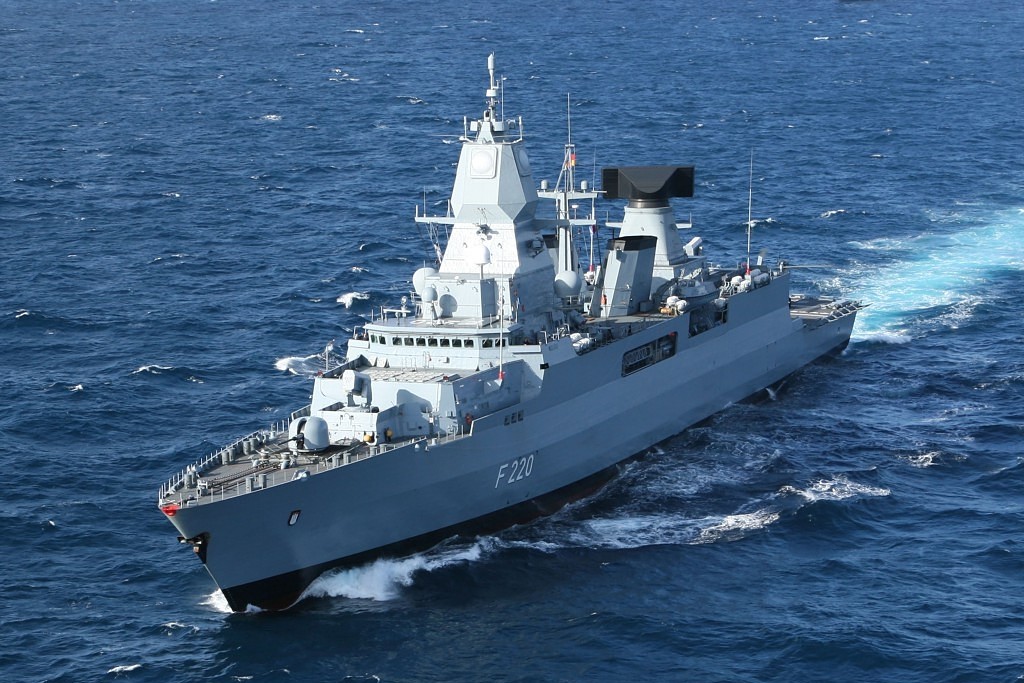