A- A  A+
News within the scope of EUROMARFOR
Back to previous page
December 09, 2015
Standing NATO Maritime Group TWO visits Haifa

The crews of the ships will have opportunities to interact with their Israeli counterparts. On conclusion, NATO and Israeli naval forces plan to participate in a passing exercise (PASSEX) to enhance interoperability.

SNMG2 was engaged in the preceding months supporting NATO’s counter-terrorism Operation Active Endeavour. HDMS Absalon, a recent addition to SNMG2, has been deployed since September in the Indian Ocean in support of NATO’s counter-piracy Operation Ocean Shield. 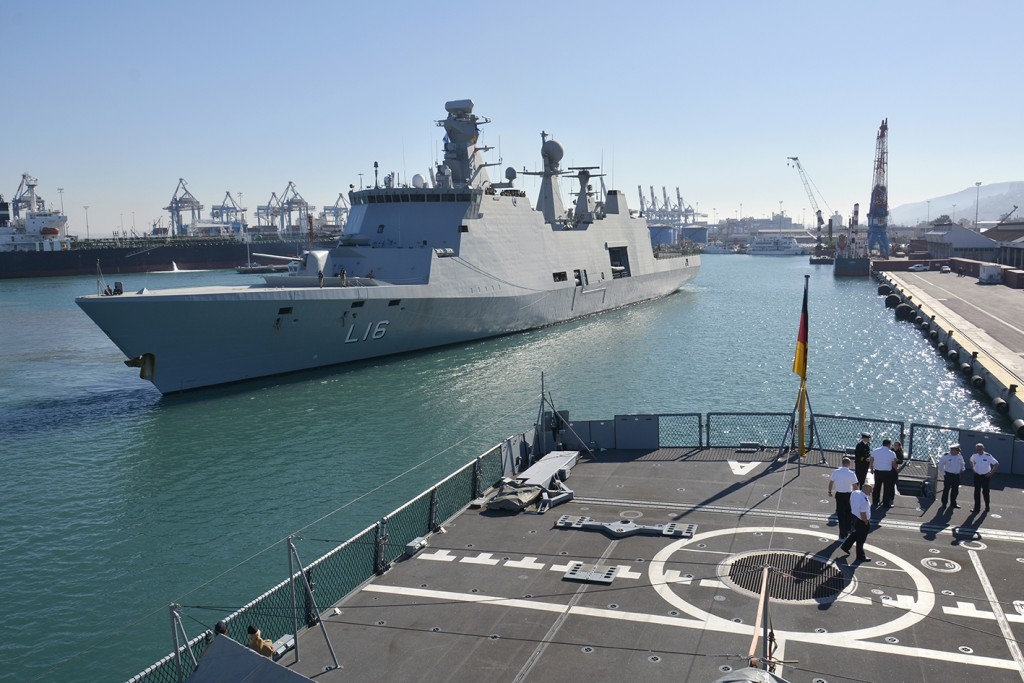