A- A  A+
News within the scope of EUROMARFOR
Back to previous page
December 13, 2015
Russian Destroyer Fires Warning Shots at Turkish Vessel

The Russian Ministry of Defence said the destroyer was forced to open warning fire in order to avoid a collision between the two vessels. At the moment of the incident, the destroyer was sailing 22 km off Lemnos Island, an island located in Greek waters.

According to the report of the Russian Ministry of Defence, the ship’s watchmen detected the Turkish vessel at the distance of 1 000 metres approaching the anchored guard ship Smetlivy from the starboard in the morning of December 13.

“Despite multiple efforts of the Smetlivy to establish a contact with the Turkish seine vessel, its crew did not respond to radio and semaphore signals as well as signal rockets. After the distance between the Turkish vessel the Russian guard ship reached 600 metres, the naval small arms were used at the distance of guaranteed survivability of the target in order to prevent the collision of the ships“, said the report

Immediately after that, the Turkish vessel changed the heading and continued movement at the distance of 540 metres without contacting the Russian crew.

The Turkish attache, Rear Admiral Ahmet Gunes, promised to bring the representation to attention of Ankara immediately, said the Russian Ministry of Defence.

This event is expected to intensify the already heightened tensions between the two countries which were caused by another incident in November 2015 when Turkey shot down a Russian fighter jet. 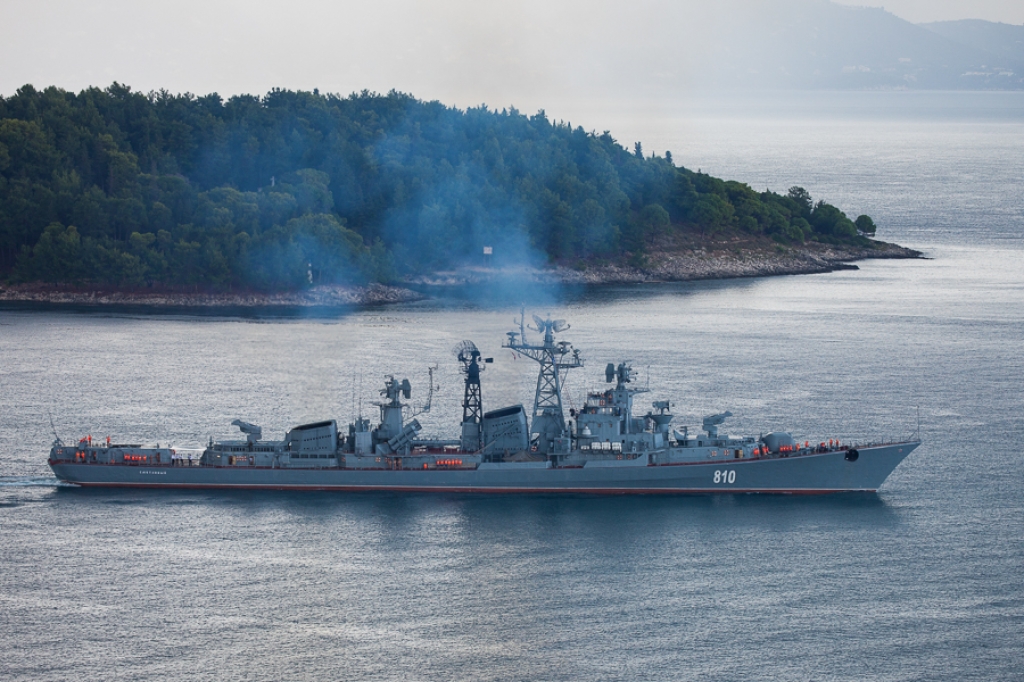