A- A  A+
News from EUROMARFOR
Back to previous page
April 24, 2021
European Maritime Force activated for SPANISH MINEX mine warfare exercise in the Mediterranean

The European Maritime Force (EUROMARFOR) was activated on April 24th 2021 at the Port-Mahon naval base in Menorca, Spain. It will participate in the international mine warfare exercise SPANISH MINEX 21 starting April 26th. Organized by the Spanish Navy in the western Mediterranean Sea, this exercise brings together many participants, including EUROMARFOR, the Standing NATO Mine Countermeasures Task Group 2 (SNMCMG2) and various other nations.

Commanded by Captain (Spanish navy) Javier Núñez De Prado Aparicio, from the Spanish flagship MHC Segura, the EUROMARFOR Mine Countermeasures Task Group gathers the French tripartite mine hunter Capricorne, a Portuguese very shallow water mine warfare divers’ detachment (VSWMWD) and a mine warfare officer. The activation of EUROMARFOR during this exercise aimed at increasing cooperation between the four EUROMARFOR nations in the field of mine warfare. The exchange of know-how between mine warfare experts will also be facilitated, allowing each country to advance in this domain. 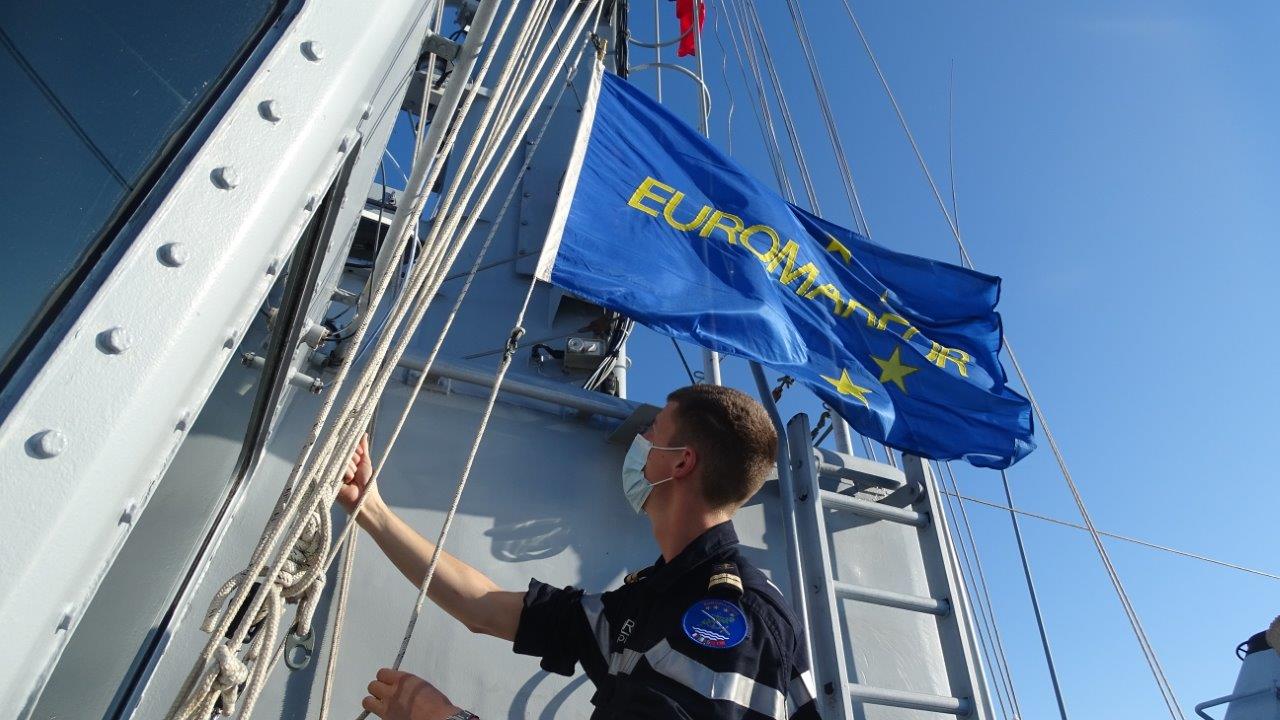 SPANISH MINEX 21 is an evolving exercise that provides realistic training in mine risk reduction in the presence of an asymmetric threat, as close as possible to allied coastlines. In this way, EUROMARFOR develops its capacity for action and its interoperability with the other groups and nations involved. 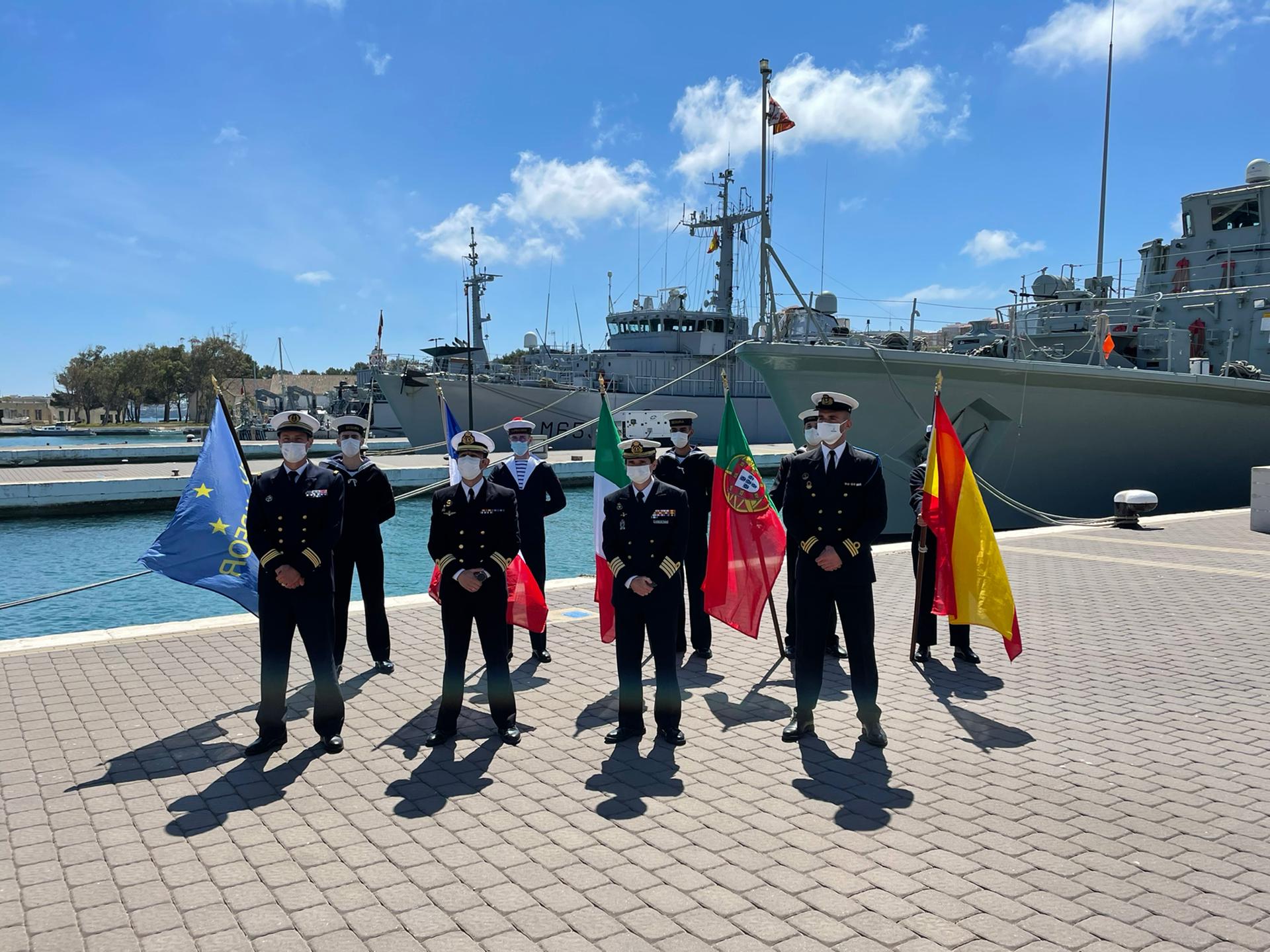