The officer scheduling the exercise was the “Almirante de la Flota”, Almirante Eugenio Diaz Del Rio (ALFLOT and Commander of EUROMARFOR), while the officer conducting it, was the Commander of the Spanish Navy Mine Counter Measures Force (COMTEMECOM). 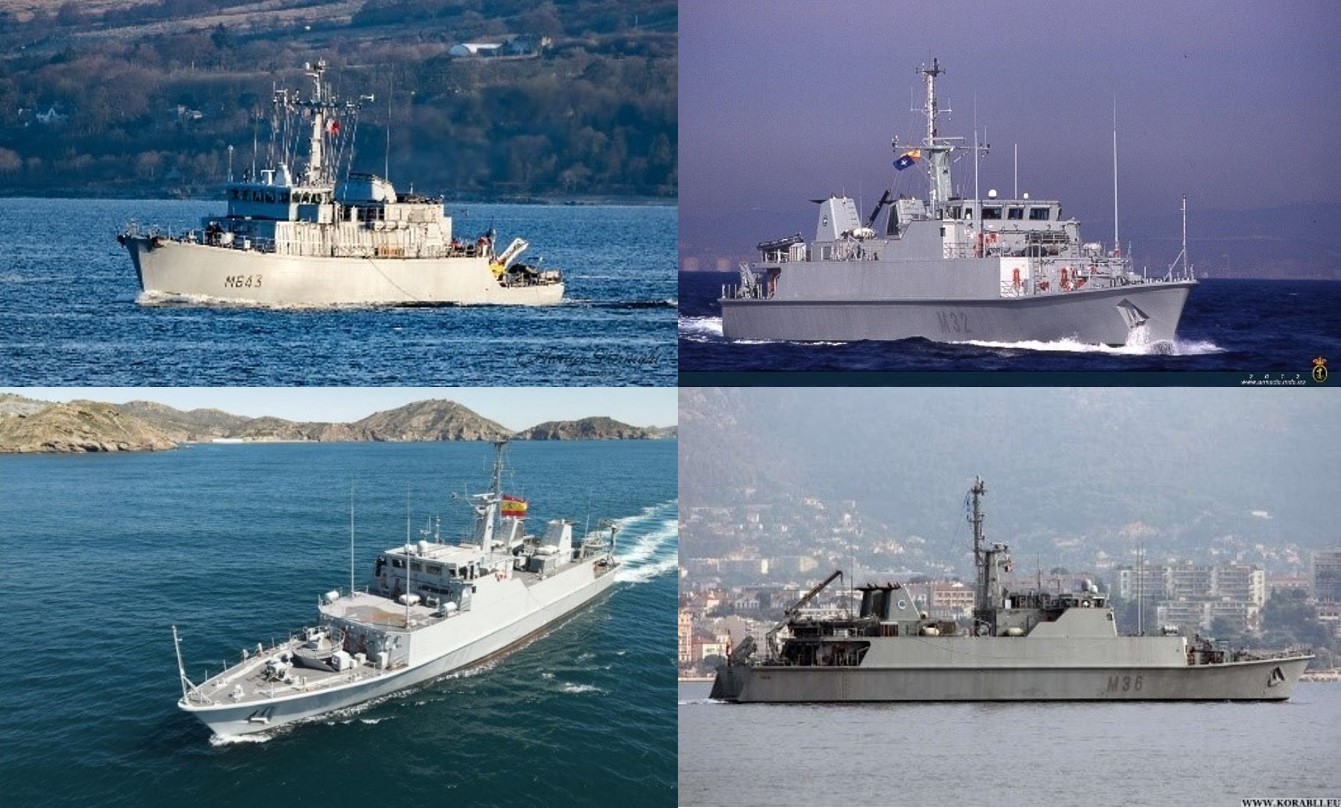 A multinational Staff was integrated in the flagship in order to support the COMGRUEUROMARFOR. 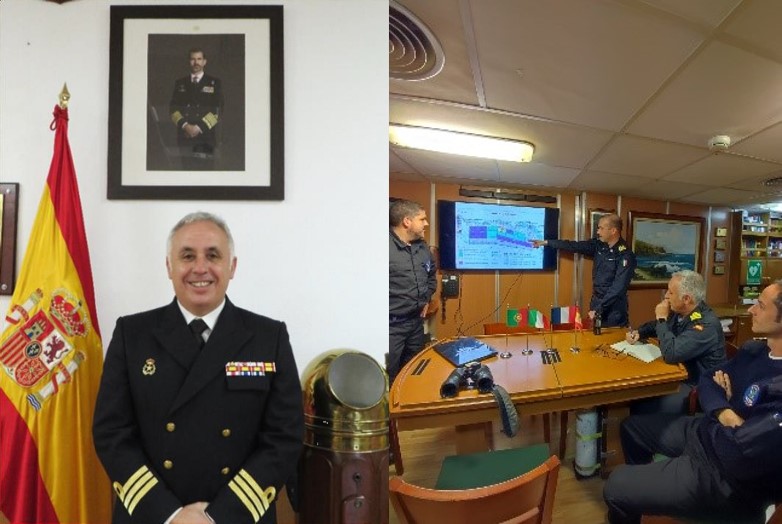 An Activation Ceremony took place in Mahón Naval Station, presided by the Commander of EUROMARFOR on the 25th April, and so, the EMF MCM TG was activated from 25th April to 06th May in order to participate in ESP MINEX-22. 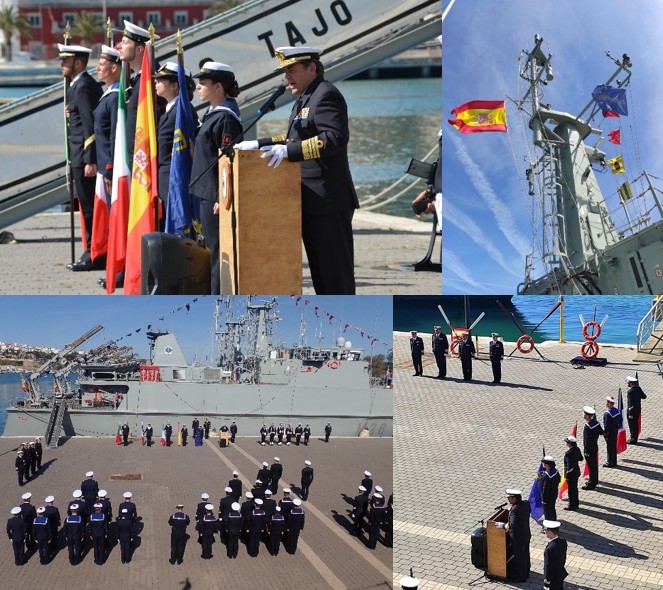 With this participation, EUROMARFOR had the opportunity to engage an EMF TG in an advanced multinational exercise.

This occasion, provided the best high-end training, improving and increasing MHC’s and MCM Diving Teams training in MCM operations, promoting the cooperation and mutual understanding among participants from different nationalities, keeping the readiness of the EUROMARFOR forces and to show EUROMARFOR as a ready, useful and available tool in the maritime domain.

Along with EUROMARFOR and the Spanish Navy, ESP MINEX 22 had the Standing NATO Mine Countermeasures Group-2 (SNMCMG-2) participation, with as well Underwater Unmanned Vehicles (UUV’s) detachments from Belgian and US Navies, enhancing the cooperation and interoperability among those maritime forces.

EUROMARFOR is 27 years at sea for peace 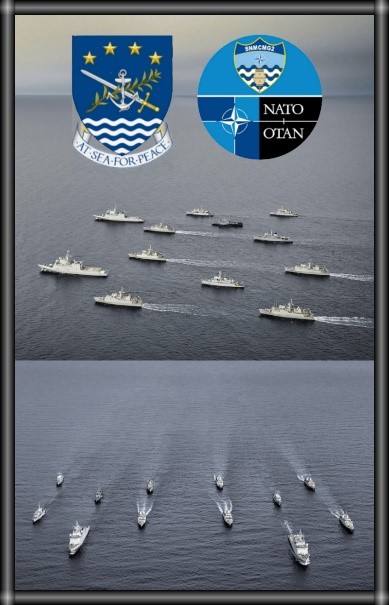