The FLOTEX22 is the annual advanced exercise of the Spanish Fleet in the maritime domain. This exercise is a maritime littoral heavy oriented LIVEX with the participation of Spanish Army and Air Force assets, open to Allied Nations and it took place from 13th to 24th of June. 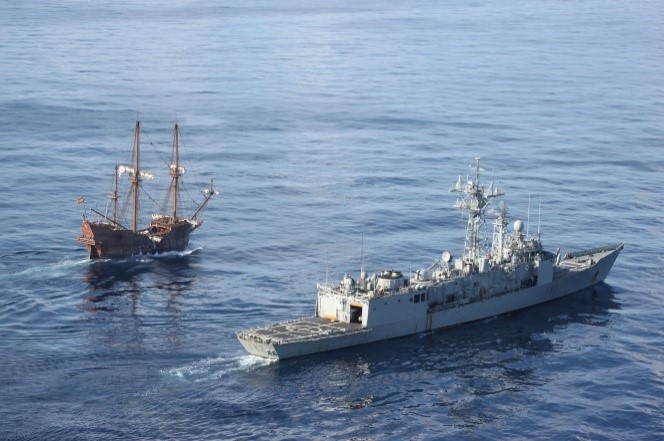 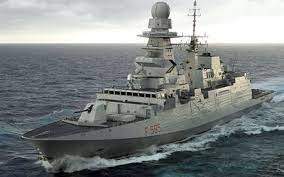 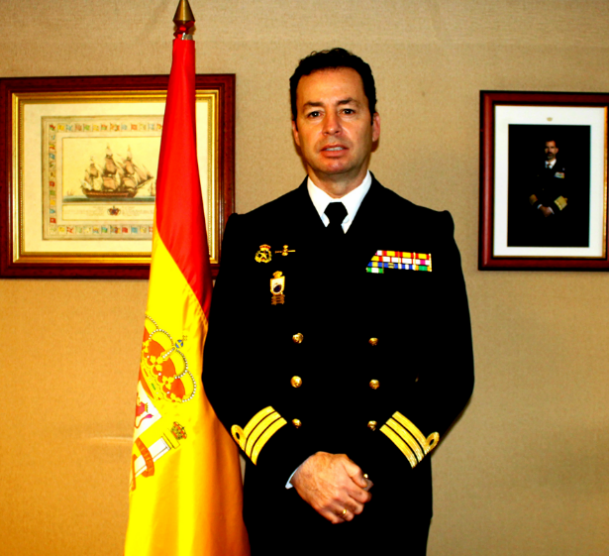 The EMF TG was activated from 13th to 24th of June in order to participate in FLOTEX22.

The main objective for this exercise, was to train participant units and headquarters in planning and execution of an ESP Navy led Maritime LIVEX, in a Joint Maritime Expeditionary Operation limited to low/medium intensity with some high intensity peaks, covering the main warfare areas and providing training opportunities to surface ships, amphibious forces, Mine Countermesures , submarines, aircraft and amphibious forces. 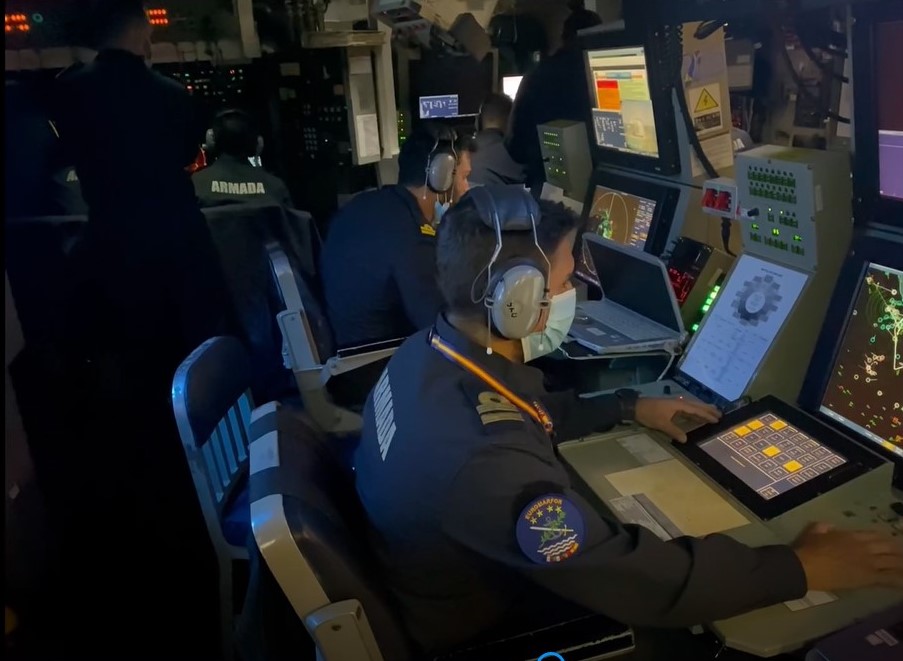 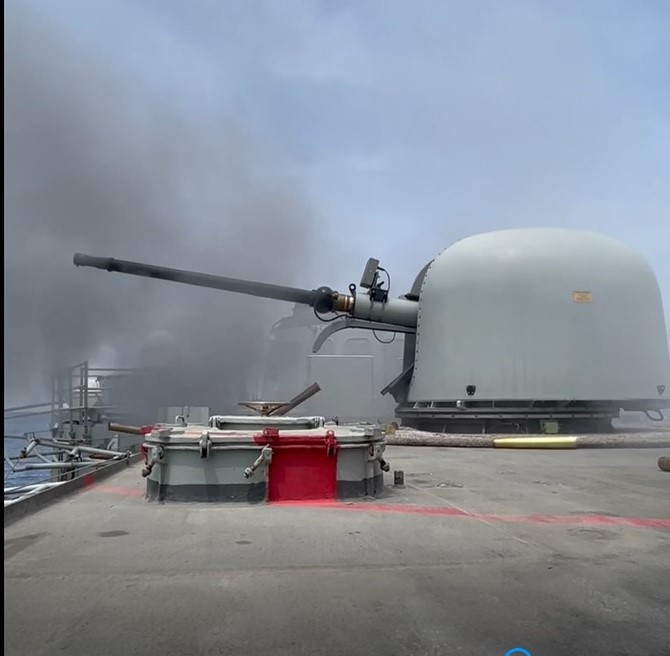 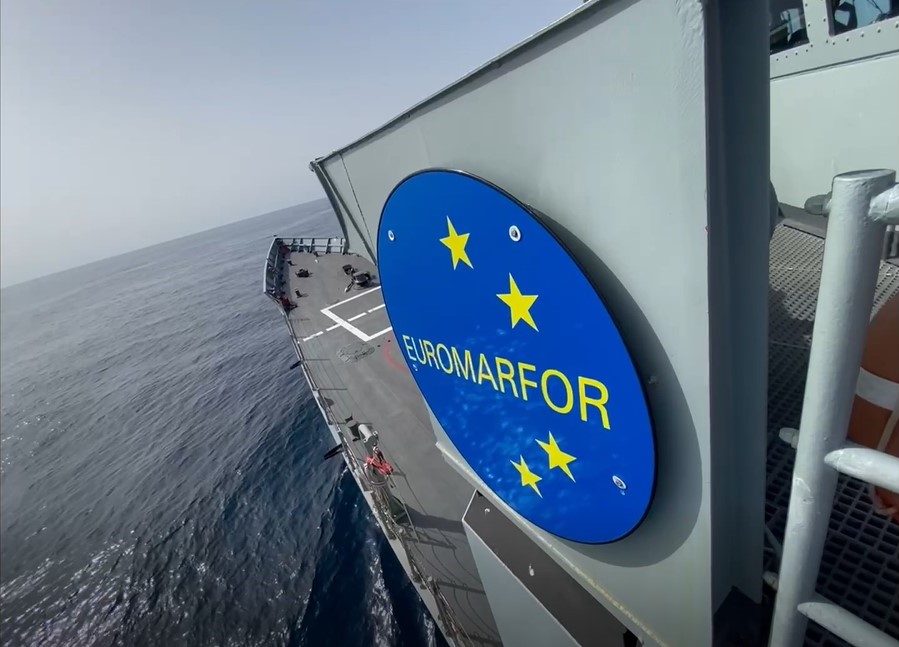 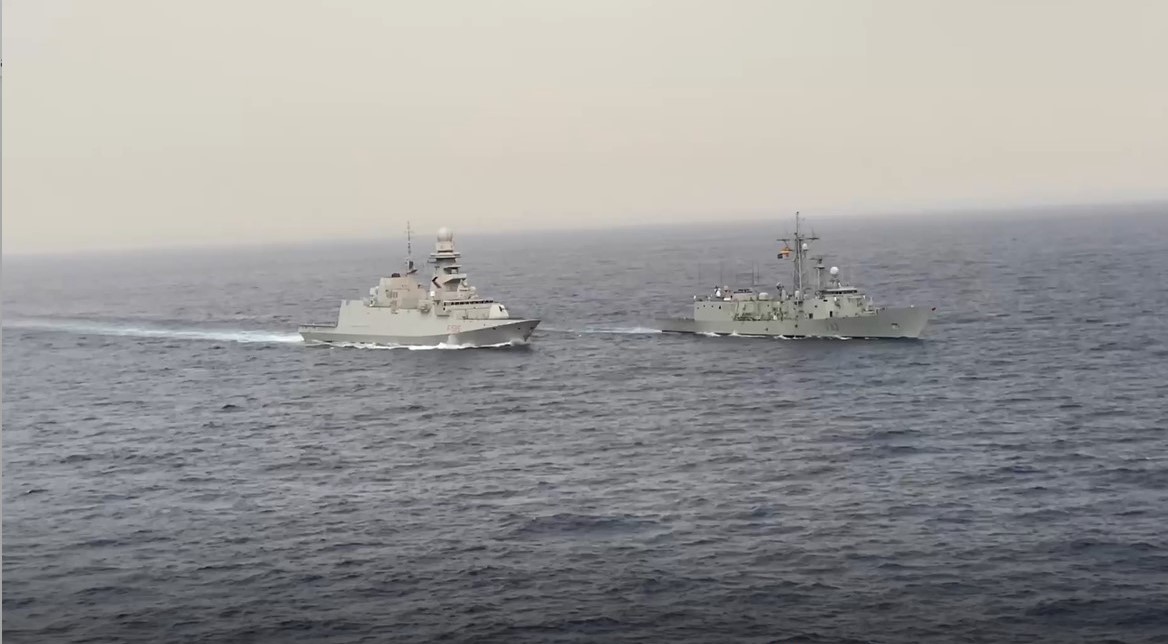 FLOTEX-22 has provided an excellent training opportunity for the EMF TG, interacting with not only assets from the ESP Navy, Air Force and Army, NATO Standing Maritime Groups SNMG-2 and SNMCMG-2, but also with the UK Carrier Strike Group of HMS “PRINCE OF WALES”, US and Belgian units.

Another outstanding moment was the PASSEX with a Japanese TG composed by JPS KASHIMA and JPS SHIMAKAZE in transit through the exercise area, which gave an opportunity to maximize the interoperability training and visibility of EMF among non-European audiences.

Therefore, once again, EUROMARFOR had the opportunity to raise its flag, demonstrating that this multinational maritime force as a non-standing but pre-structured force is kept at a high level of readiness and can be activated when necessary, showing itself as an active and useful tool for member states, UE and NATO if/when required.

EUROMARFOR at sea for Peace. 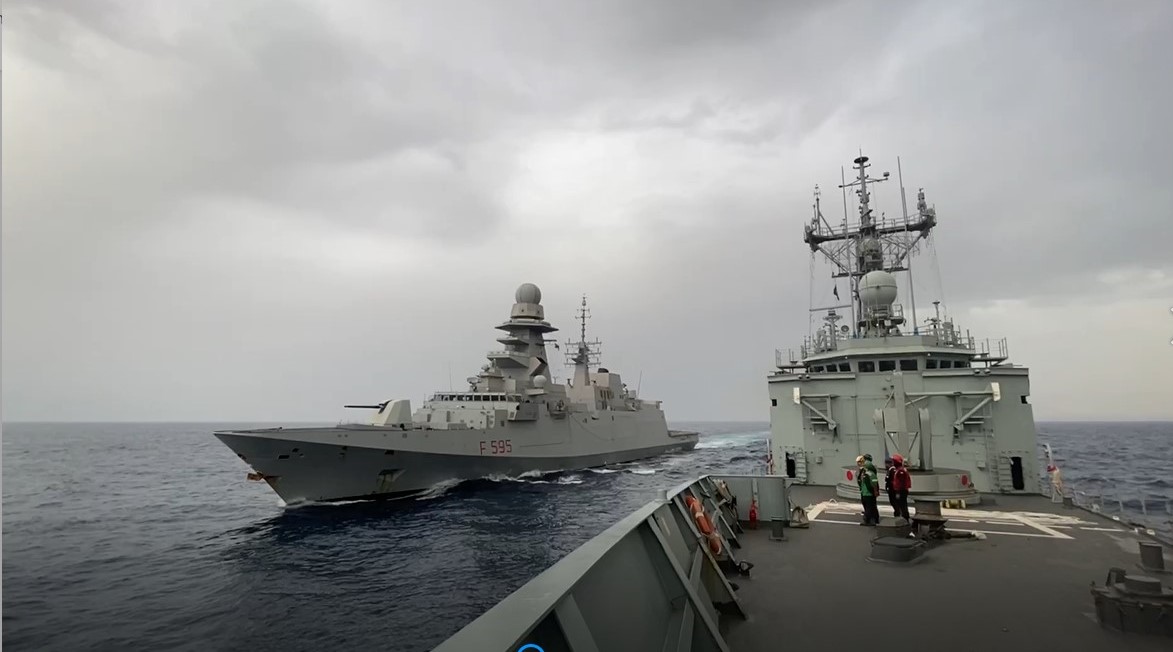