A- A  A+
News from EUROMARFOR
Back to previous page
September 22, 2022
ONE YEAR IN COMMAND

Last year on the morning 22nd September, in a ceremony on board LHD “Juan Carlos I”, the Admiral of the Fleet (ALFLOT), Eugenio Díaz del Río Jaudenes, has assumed command of the European Maritime Force (EUROMARFOR) as COMEUROMARFOR.

The ceremony was chaired by the Admiral Chief of the Navy General Staff with the presence of the Admirals of the Fleet of the countries belonging to EUROMARFOR (EMF).

COVID’19 Pandemic had a great effect and impact on EMF’s Activities Programs between 2019 and 2020 with the cancellation of most exercises and other planned activities, but COMEUROMARFOR pointed out and emphasised that EMF continues to be a mature and useful tool at the disposal of our nations, capable of defending our legitimate interest at sea, alone or in conjunction with the EU, NATO, the UN or any other international organization.

EMF has relevant role in cooperation with the countries of the southern Mediterranean and West Africa, which constitute a scenario whose strategic importance for Europe is growing progressively.

In COMEUROMARFOR main command objectives, stressed out the need to maintain a high level of training for guaranteeing the effectiveness of the EMF on as many occasions as required.

The Fleet Commanders took also place in the same day, gathering all the 4 Fleet Commanders, where they had the chance to discuss the current situation and the possible future commitments of EMF, taking into account the actual geopolitical scenarios and the participation in Real Word Operations (RWO), agreeing in uprising the use and commitment of this European Naval Force as a common tool.

In order to EMF prosecute its objectives and with the responsibility for achieving and maintaining the units required training level as adequate to the integration in the EMF in RWO, COMEUROMARFOR through EMF Permanent Cell, established the lines of action for the fulfilment of the EMF Activity Plan 2020 – 2022 and 2022 – 2024, with the participation of EMF in the following exercises: 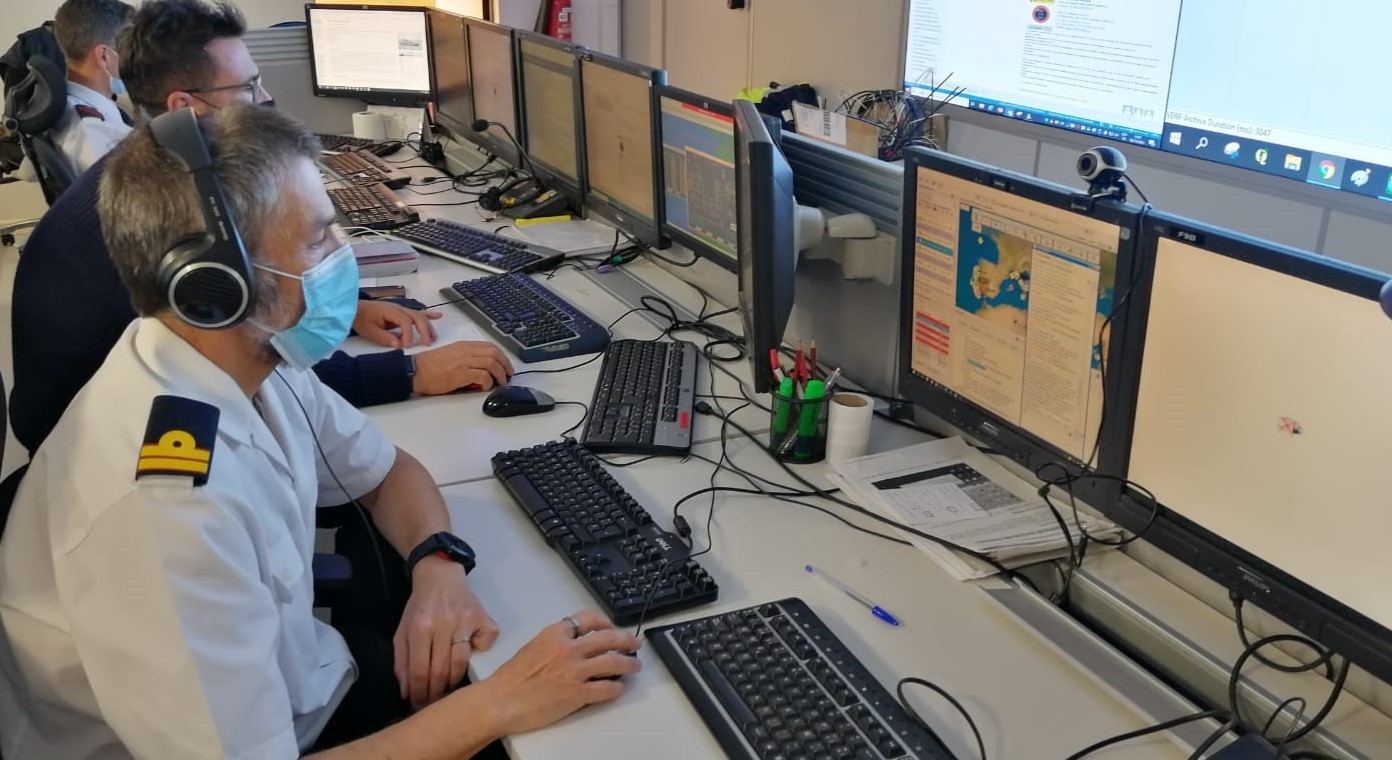 The aim of this exercise is to enhance cooperation between EMF Maritime Operations Centres through the exchange of information in order to ensure a common maritime security awareness (MSA) and promote the legitimate use of the sea.

FLOTEX is an annual maritime live advanced exercise, sponsored by the Spanish Fleet and is carried out mostly in the Mediterranean Sea and Atlantic Sea area. 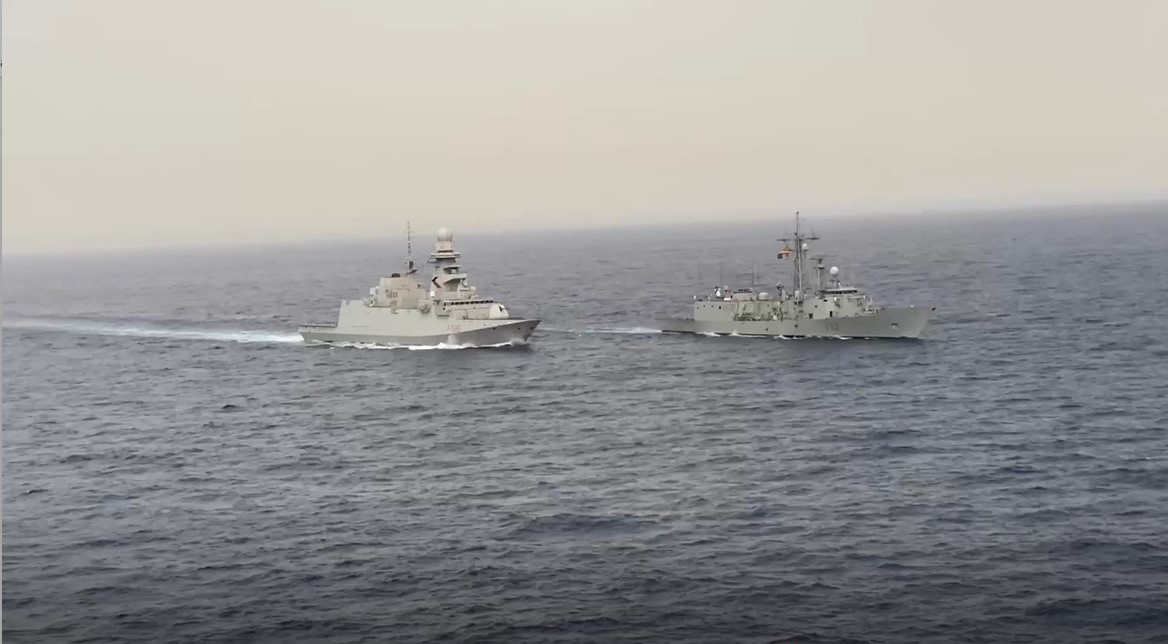 Its main objective is to train participant units and headquarters in planning and execution of an ESP Navy led Maritime LIVEX, in a Joint Maritime Expeditionary Operation limited to low/medium intensity with some high intensity peaks, covering the main warfare areas.

ESP MINEX exercise is an advanced mine warfare exercise that takes place in the waters of the Balearic Islands (Majorca and Menorca) and its aim is to increase the cooperation between the four EMF nations in the field of mine warfare, the exchange of know-how between mine warfare experts allowing each country to advance in this domain.

This evolving exercise provides realistic training in mine risk reduction in the presence of an asymmetric threat, as close as possible to allied coastlines.

This evolving exercise provides realistic training in mine risk reduction in the presence of an asymmetric threat, as close as possible to allied coastlines.

This cell has a Staff that guarantees the continuity of planning and liaison with National Naval Authorities (NNA) and National CHOD´s functions is constituted close to the COMEUROMARFOR, and has one officer for each participating nation (French Navy, Italian Navy, Portuguese Navy and Spanish Navy), and they are permanently assigned to the post.

A Director of the PC is appointed and he manages the cell and will represent EUROMARFOR in the EMF SWG meetings. He will also stand for the COMEUROMARFOR when necessary, including at the POLMIL WG meetings. The EMF PC is supported by an Administrative Clerk. 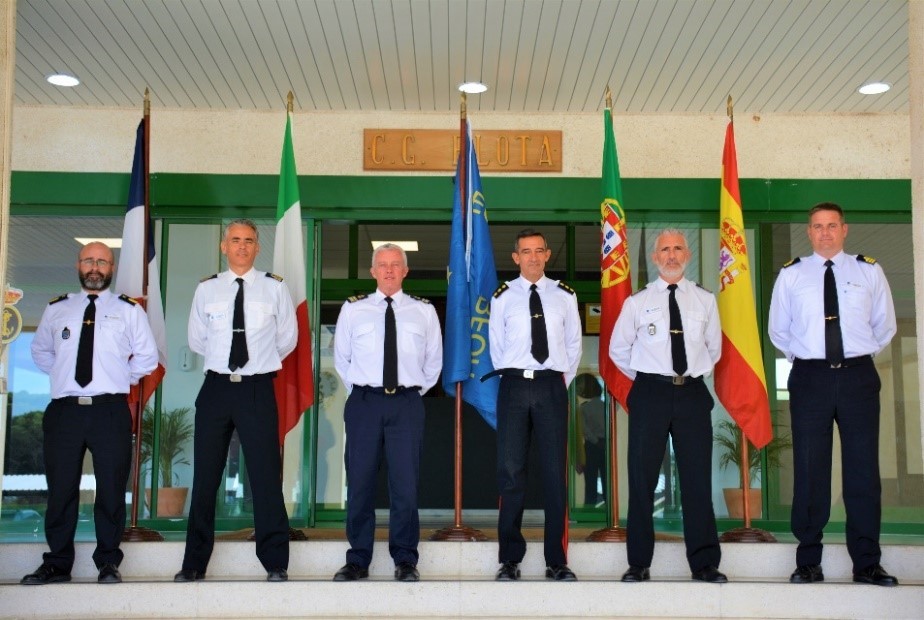 The EMF Permanent Cell participated in 2 (two) EMF SWG Meetings (Lisbon and Rome). This SWG was created by the High Level Inter-Ministerial Committee (CIMIN) to permanently support the Political-Military Working Group (POLMIL WG) and is in charge to supervise the technical and organic matters on EMF and to carry out studies on specific issues, whilst contributing to support the POLMIL WG decision-making process. 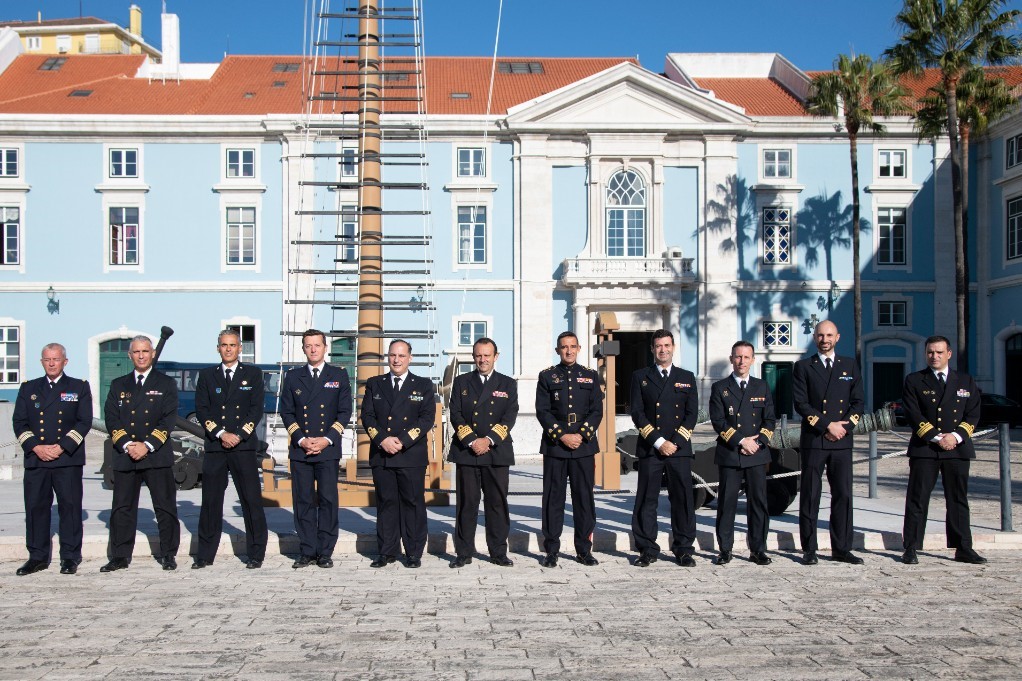 The EMF SWG is the multinational working body where the opinions of the member Nations Navies (related to EMF policy and management) are discussed, before being addressed to the CIMIN’s Political-Military Working Group (POLMIL WG).

The POLMIL WG is the executive body of the CIMIN for the politico-military co-ordination and for the management of EUROMARFOR activities.

The POLMIL WG is composed by the representatives from the Defence and the Foreign Affairs Ministers and from the Chief of Defence Staff (CHOD) of each member Nation, reflecting the CIMIN composition. The POLMIL WG is the executive body of the CIMIN for the politico-military coordination and for the management of EUROMARFOR activities. 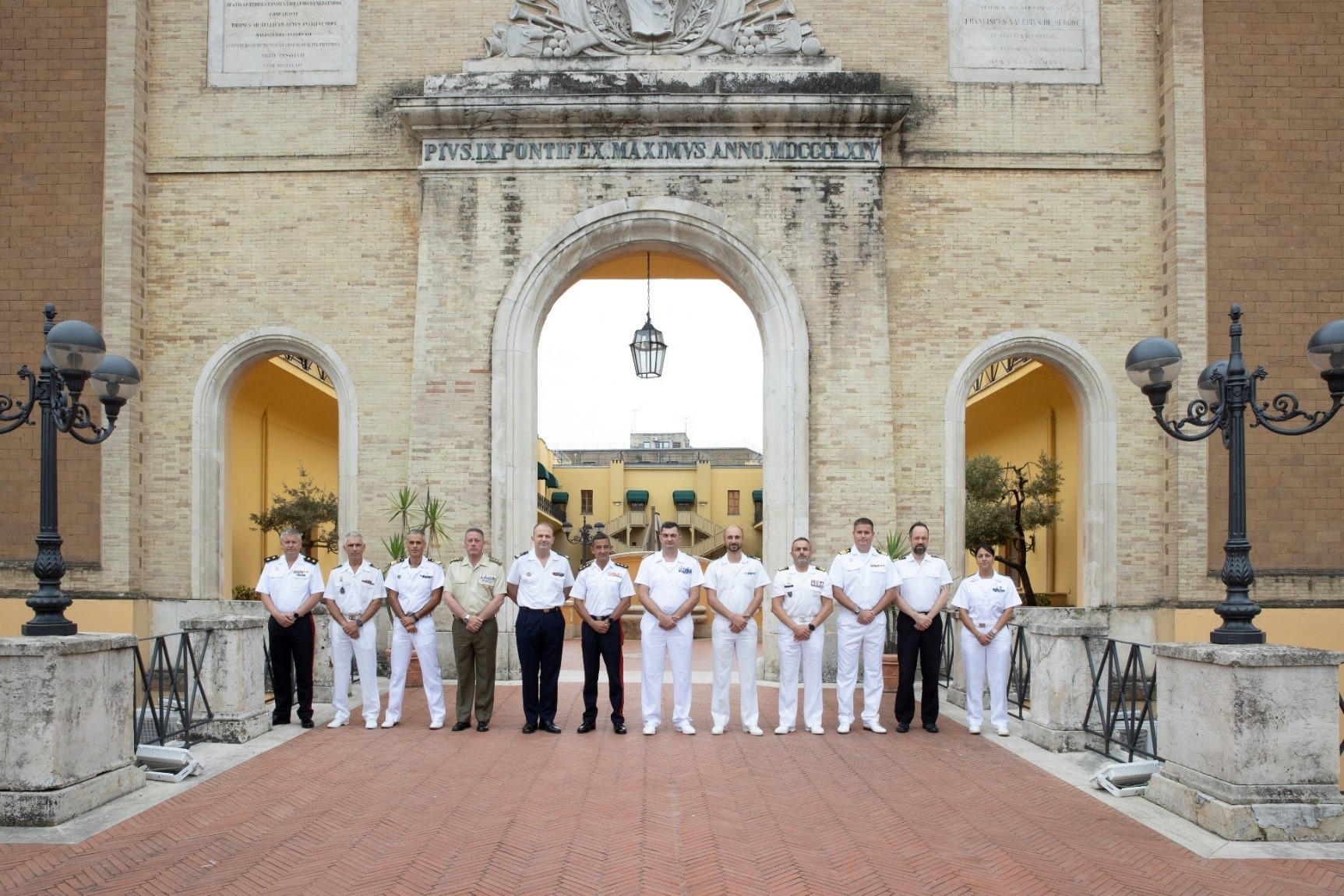 The four countries that make up the EMF (France, Italy, Portugal and Spain), already deploy regularly their naval units in the Gulf of Guinea and are the main contributors to Coordinated Maritime Presence (CMP). The presence of the EMF in the GoG would allow the organization of Multi-Cooperative Exercise (MCE) with the coastal states, such as those that the EMF usually develops with countries of the southern Mediterranean basin and the African Atlantic coast (e.g. Tunisia, Algeria, Morocco, Mauritania and Cape Verde) on an annual regular basis. 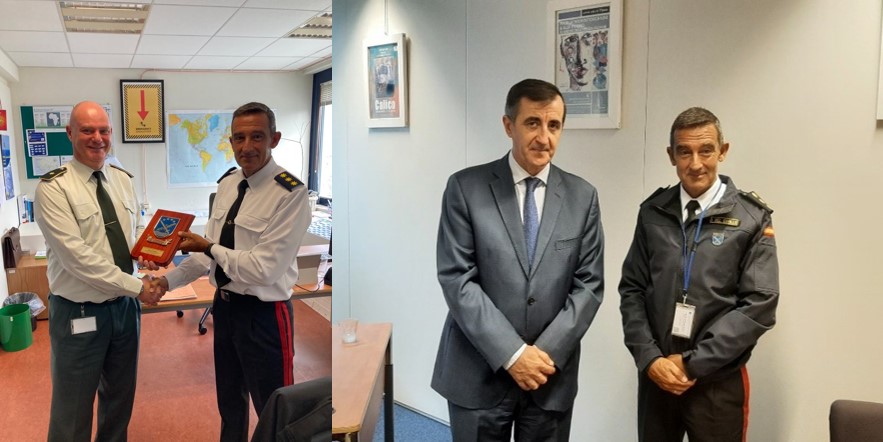 Consequently, EMF has approved the activation framework for this force in the GoG, in order to enhance Maritime Security in the region, in support of the EU CMP initiative.