The SEA BIT 22-2 exercise took place on 22nd November with the participation of the EUROMARFOR four nations (France, Italy, Portugal and Spain) Maritime Operations Centres (MOC) as well as several ships at sea. 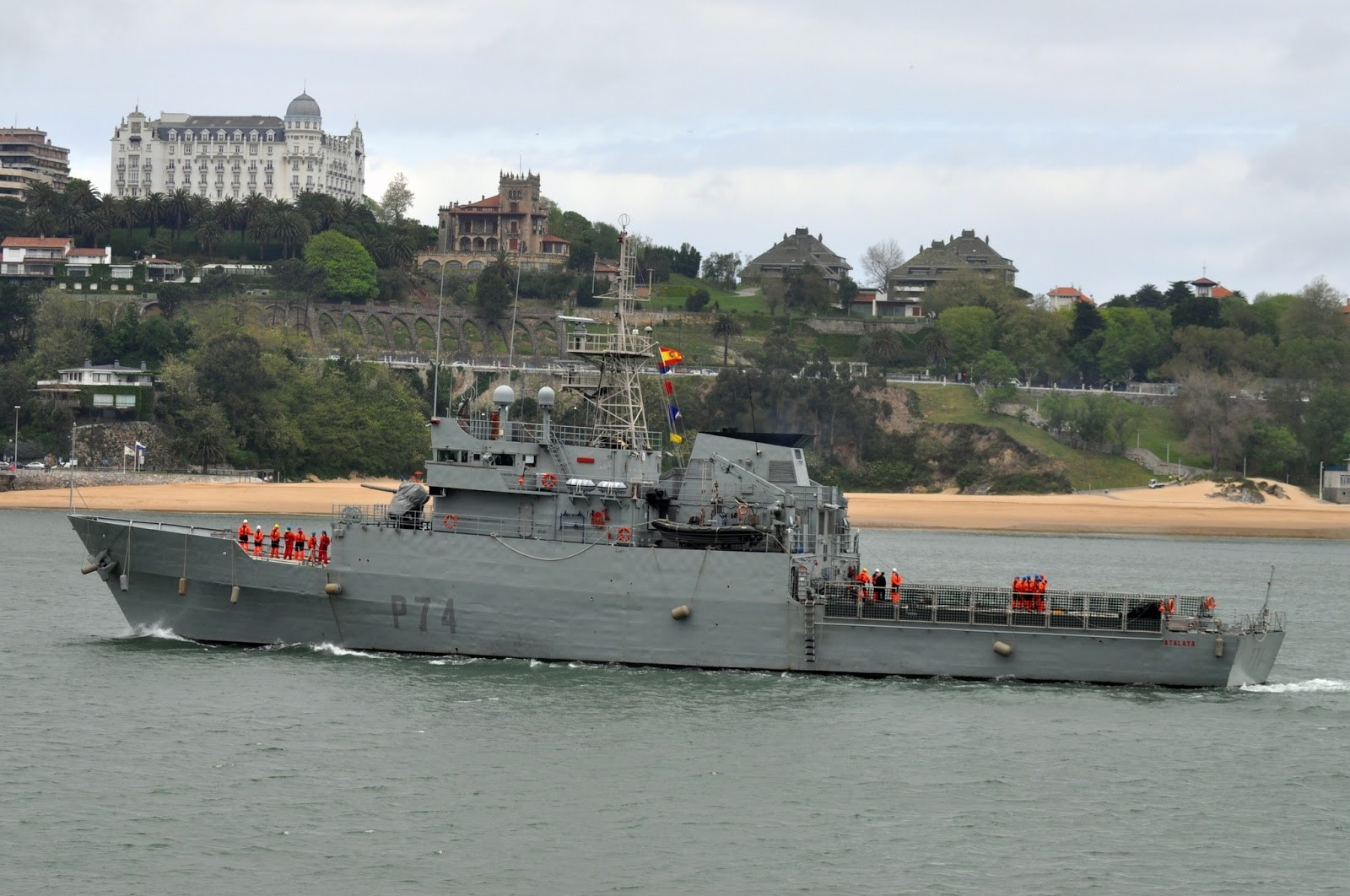 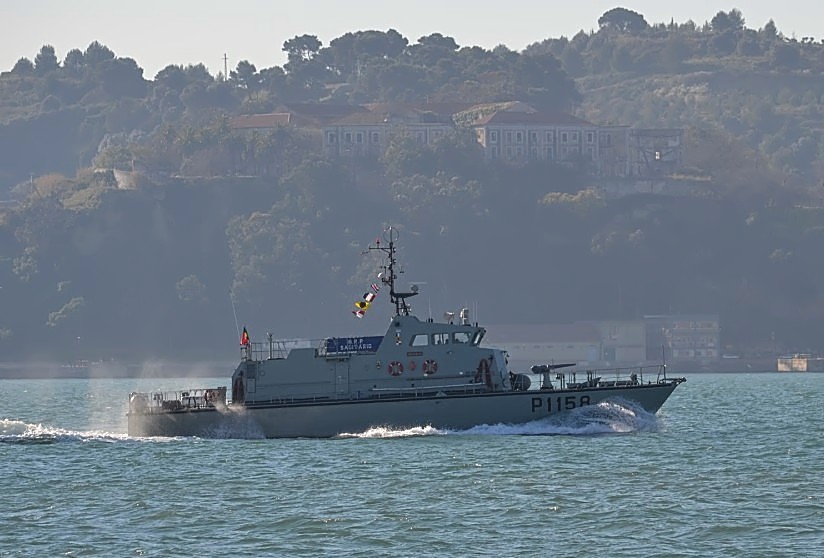 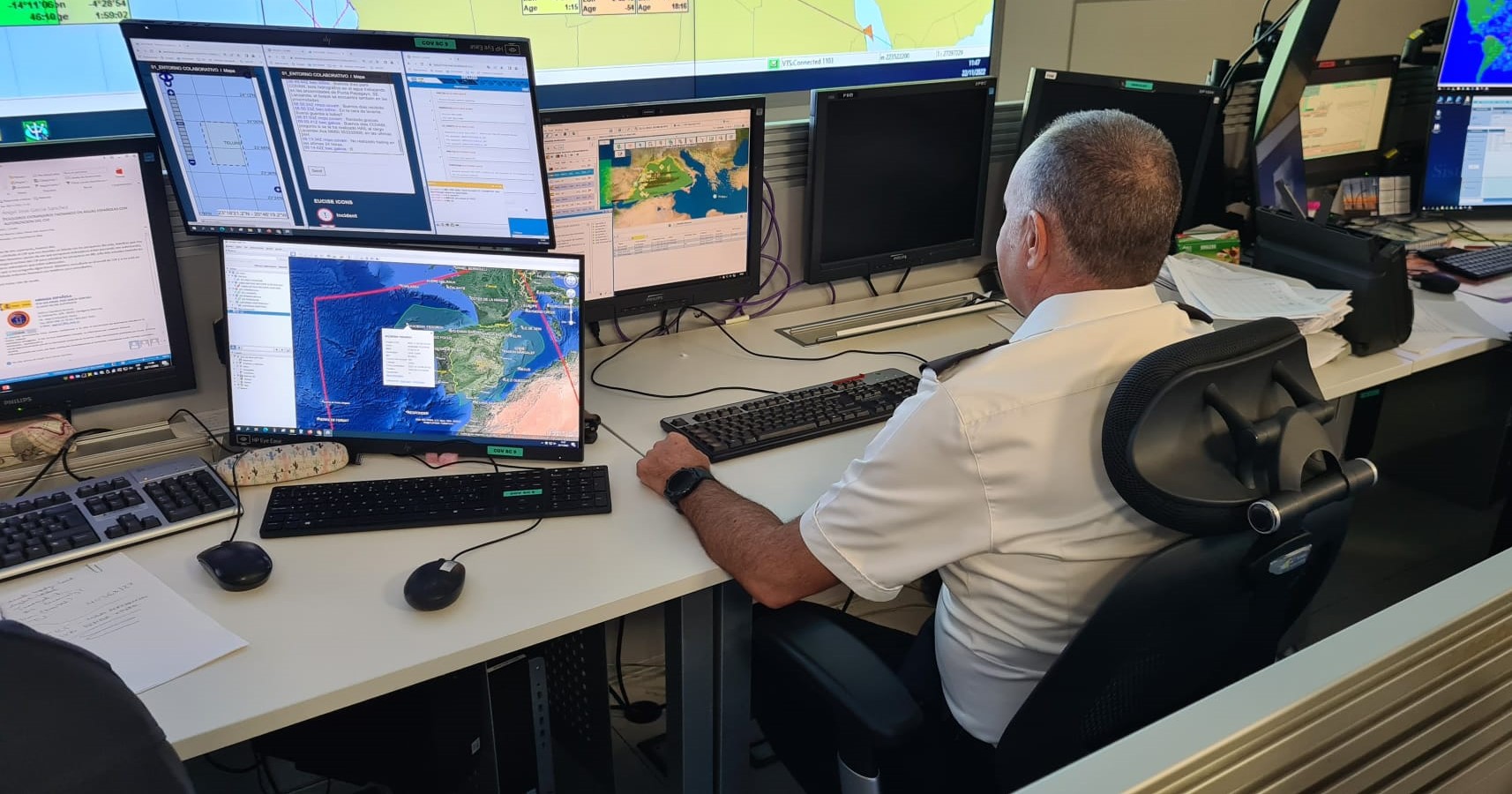 The exercise purpose is to promote and enhance cooperation between EMF Maritime Operational Centres (MOC), through an Information Sharing based Exercise, focused on the maritime trade operation, while taking into account international security challenges.

It is necessary to continue to ensure the interoperability, cooperation and information flow between the EMF MOCs permanently guaranteeing a common Maritime Situational Awareness (MSA). During the Exercise period, each EMF MOC is to provide contacts of vessels transiting/leaving the Area of Operations (AOO), either regarding a real life contact from one of its nation’s merchant vessel, or contacts reported by its Participating Units (PU).

It should be noted that, since the creation of the exercise in 2018, this is the third time that is used MARSUR ("Maritime Surveillance") system.

The MARSUR initiative began in 2006 as a pilot project of the European Defence Agency (EDA), with the aim of sharing maritime security information between European navies.

In the framework of the EUROMARFOR command rotation schedule, ALFLOT is scheduled to take over the role of COMEUROMARFOR until September 2023. 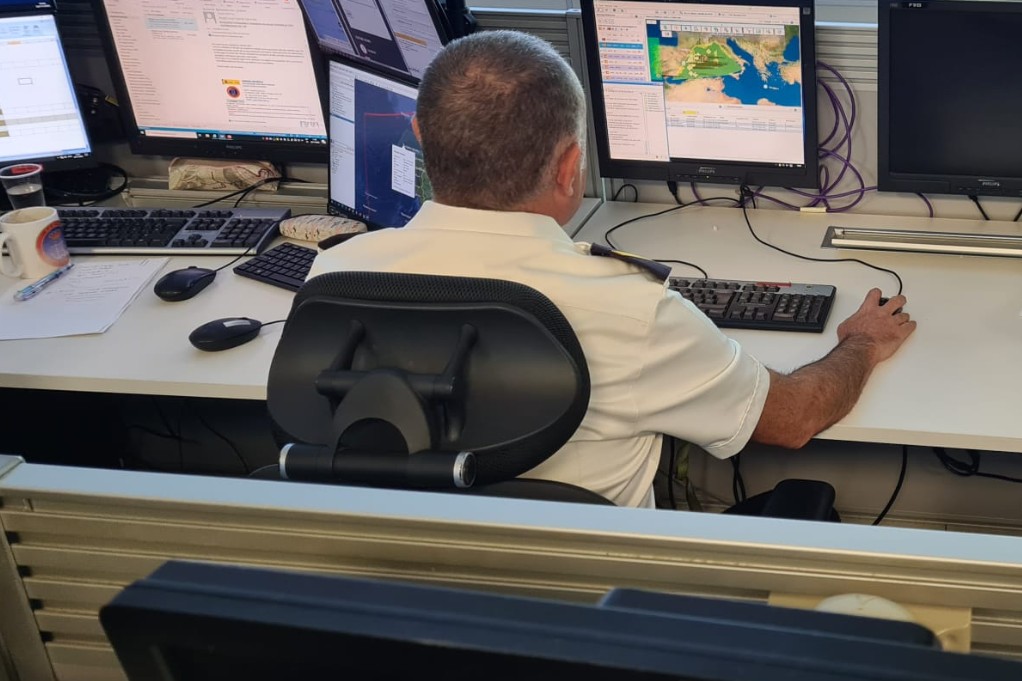